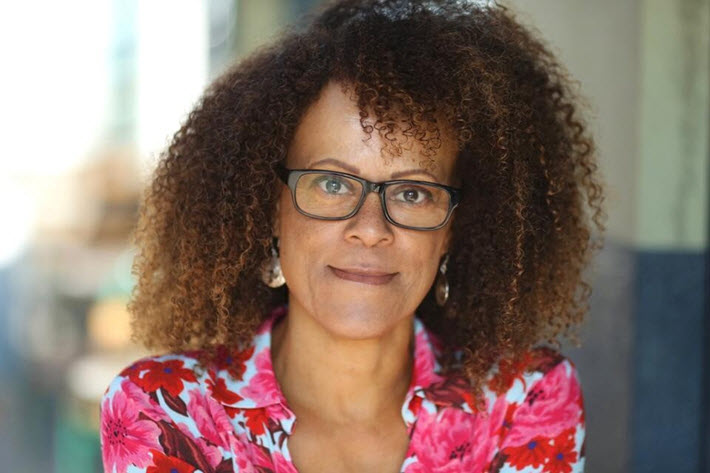 The widely awarded author and inclusivity champion, Bernardine Evaristo gives her keynote on the third day of the Frankfurt Conference program.

Evaristo is best known for her widely acclaimed 2019 Girl, Woman, Other, published by Penguin Random House UK/Hamish Hamilton in Britain and by Grove/Black Cat in the States.

Evaristo will be opening the third of four Frankfurt Conference days. 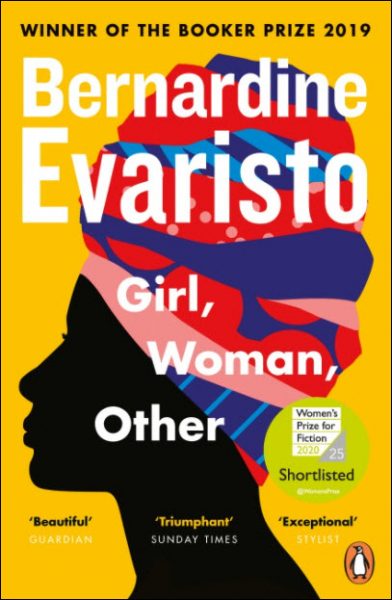 Evaristo is expected to focus on the often controversial issues of diversity and inclusivity in world publishing today. In a split award with Margaret Atwood, she won last year’s Booker Prize for Fiction, and in late June’s British Book Awards from The Bookseller, she won both in fiction and in the Author of the Year category, both for Girl, Woman, Other.

She also was shortlisted for the United Kingdom’s Women’s Prize for Fiction, which was given last month to Maggie O’Farrell.

What’s more, Evaristo’s book was boosted by being included on Barack Obama’s and Roxane Gay’s lists of favorite 2019 books and by being singled out as best book of the year by Amazon, the New Yorker, the Washington Post, NPR, Entertainment Weekly, Time, Vogue, the Seattle Times, the Guardian, the Sunday Times, the Financial Times, the Times Literary Supplement, Kirkus Reviews, the New York and Chicago public libraries, and more.

The excitement for many around Evaristo’s work—she has published eight works of fiction—has to do with her willingness to stand as an activist voice in cultural politics, animating her literature with zeal.

On Thursday (October 1), the edited text of her New Statesman-Goldsmiths Prize Lecture was published, following her September 30 delivery of the piece. 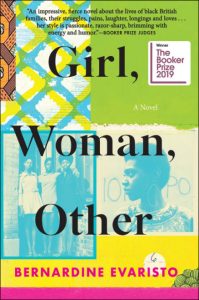 The US cover, Grove/Black Cat

A sharply observed commentary, the speech early on announces, “This essay is for the long-forgotten and overlooked originators of storytelling, the griots of Africa, the keepers of stories and histories who passed on what they knew through praise song and who later contemplated basic existential questions such as: who are we? From whence did we emerge and why? What is happening to us? How do we survive and relate to each other?”

At one point, she talks of a novel working in the mind as a viral force, saying, “This essay imagines the novel as a metaphoric metamorphic creature that inserts itself inside the hearts and minds of the people who want to be consumed by it, as it prowls around their psyche—adventuring, entertaining, educating, challenging, illuminating.”

Soon, she is “educating, challenging, illuminating” some of the industry’s and culture’s more embarrassing features, arguing “for canons, plural, if we have to have them” and pointing out that “Many of the leading canon-creators of old were educated in all-male schools prefixed by the word ‘private.’ They primarily went to one of two universities ending in ‘ford’ and ‘bridge.’ where they studied in all-male colleges and where their teachers taught them novels by white men who wrote primarily about white male protagonists.”

And she’s quite fearless in calling out the limited personalities whose stewardship of literature and the industry can hoard an art form and a business, the isolationist construct now crumbling under the solvents of the digital dynamics and a politically energized population.

“What are the underlying principles in the curation of reading lists for this later literature? How can we open it out? 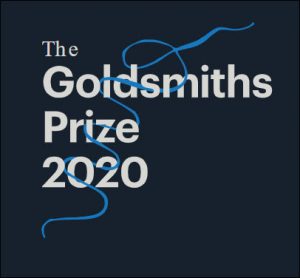 “Perhaps these academics are simply lazy. Perhaps they can’t be bothered to do the research and aren’t curious about narratives beyond the parameters of their usual interests. It’s sometimes telling that when they appear in the literary pages talking about the books they’ve read recently, there is only a token gesture towards books not by and about white men.

“One cannot change or influence personal taste, but one hopes that academics teach beyond their own preferences and aesthetics. And there are those who dismiss certain modules as inferior—courses that teach books by writers who are otherwise excluded, in areas such as women’s fiction, world literature or the lesbian novel. A fully integrated reading list is a mind-expanding exercise that might involve a major revision of the curriculum.”

In her lecture, Evaristo challenges her sisters and fellows, as well: “We need to get our shit together, too: more of us need to be writing our stories into being at a publishable level, but these works don’t need to be “great”—because most novels are not ‘great,’ however we define it, and a lot of writers don’t necessarily aspire to greatness.”

And it doesn’t escape her that, “When novels by the global majority are indeed celebrated, the few who break through, there are those who says it’s because of “political correctness” rather than due to the quality of the work.”

Clearly, the Buchmesse community in its far-flung assembly for this year’s digital trade show, will have the opportunity to face together some of the challenges that surround it, not only as a world industry but also in its national and territorial markets.

Again the Frankfurt Conference listing of events can be had here. All events are open free of charge, and your log-in or registration page is here. 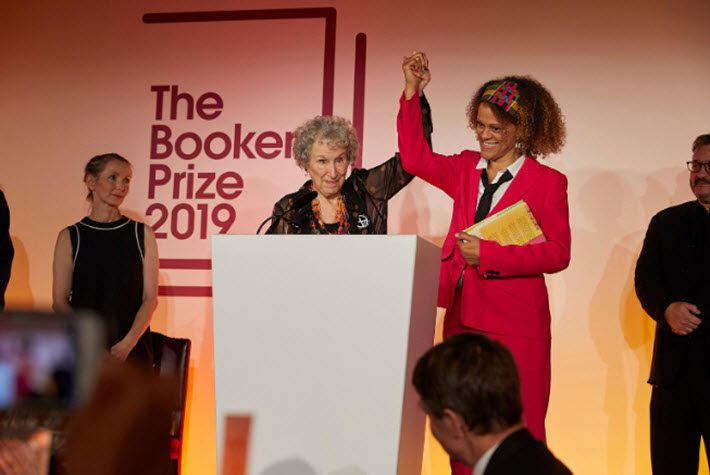