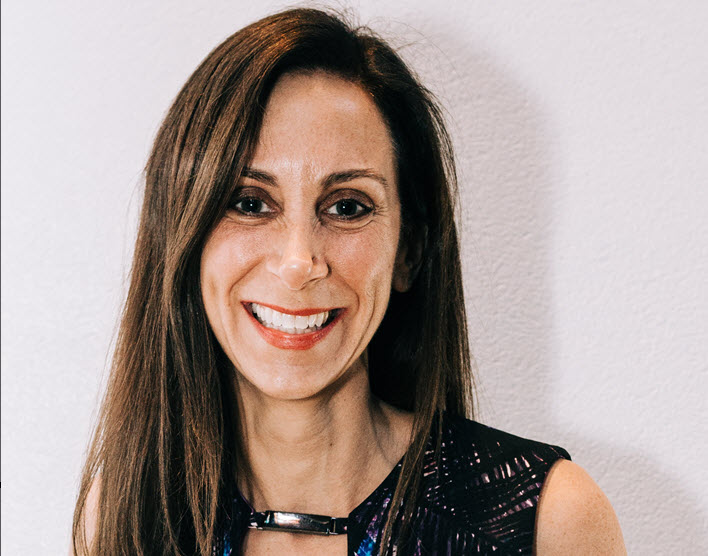 After a decade, Amazon Crossing has published more than 400 titles from 26 languages and is bringing Françoise Sagan’s unfinished ‘Four Corners of the Heart’ into English.

When Reading Translation is ‘a Party’

Not long after the digital edition of Frankfurter Buchmesse closes, Amazon Crossing will reach the 10th anniversary of its first publication.

The translation imprint of Amazon Publishing—that’s the trade house, not the self-publishing platform—will have produced hundreds of titles from 44 countries and six continents written in 26 languages. That’s the level of output that has helped establish Crossing as the industry’s largest-volume translation publisher and an increasingly influential player in the space.

As those familiar with the work of Amazon Crossing know, however, it’s not only the sheer scale of production and the sales power of the Amazon retail platform that have contributed to the imprint’s prominence. It also has to do with a list far broader in terms of genre than what the publishing world traditionally has thought was fair game for translation.

Taking the position that a good story may come in any genre, the imprint—which officially added its Arctic tern logo during Frankfurter Buchmesse 2019—has translated not only literary work, but also romance, mystery, historical, fiction, fantasy, and more into and out of English. 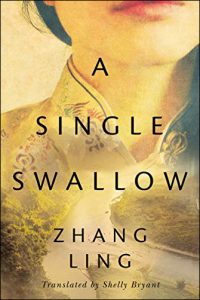 It’s a range that takes the team from Lisa Reinhardt’s translation of the German author Oliver Pötzsch’s Faustus-inspired The Devil’s Pawn–which is coming in April–to Zhang Ling’s A Single Swallow, just published in its first English translation by Shelly Bryant on October 1.

Zhang’s Chinese novel of World War II is a classic of profound wartime romance: the woman for whom it’s titled is the love of three men she brought together. And Pötzsch, standing in quite another idiom, is best known for his runaway bestselling series The Hangman’s Daughter, nonstop suspense for lovers of historical thrillers.

You see this range even in the annual World Book Day giveaway.

This year handily falling in mid-April when a lot of readers were looking for lockdown reading, the program offered free copies of nine titles, from Turkey, South Africa, Sweden, China, Germany, Israel, Spain, Brazil, and Argentina.

For the first time, a children’s book was included—Daniel Hahn’s translation of Along the Tapajós (Brazil) by Fernando Vilela. The new Amazon Crossing Kids imprint was behind that one.

Ahead of Frankfurt this year, we’ve had a chance to speak with Amazon Crossing’s senior editor Liza Darnton about several key works ahead.

A New York native who studied philosophy and psychology at Duke University and went on to a master’s degree in social policy, Darnton was previously an editor with Penguin Press in New York City, and was raised overseas.

Having had a specialization in nonfiction as an editor at times, she doesn’t say no, either, when Publishing Perspectives suggests that Amazon Crossing is uniquely positioned to consider translating politically relevant content, culture-to-culture, at a time when normal diplomatic channels are frequently and badly disrupted. 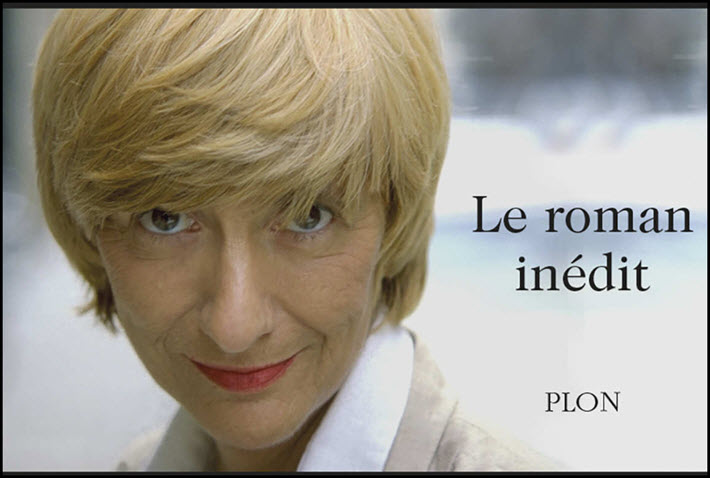 Image: A detail from the cover art for PLON’s publication of ‘Les quatre coins du cœur,’ which Amazon Crossing will publish in Sophie Lewis’ English translation in 2022

One of the key acquisitions Darnton and her team are talking up this season is Four Corners of the Heart—the lost novel by Françoise Sagan, who wrote Bonjour Tristesse. A highly regarded translator, Sophie Lewis—who ran the UK office at Dalkey Archive Press and works from French and Portuguese—has been engaged to write the translation. You may recall that Lewis was longlisted with Jennifer Higgins for the 2020 International Booker Award for their work on Emmanuelle Pagano’s Faces on the Tip of My Tongue from Peirene Press.

The translation is scheduled for a 2022 publication, and the book was published in France a year ago after Sagan’s son Denis Westhoff discovered Les quatre coins du cœur in a drawer as a two-part unfinished story of some 200 pages. Sagan, who died in 2004, ended up hounded by tax collectors, a youth-rebel hedonist who entertained mid-20th-century French culture with her excess and her deft touch for describing the wealthy infamy of her “female playboy” lifestyle.

When Louis-Henri de la Rochefoucauld reviewed the book for The New Literary Magazine, he said, “Les quatre coins du coeur, a charming Touraine vaudeville, is in line with the rest of Sagan’s work, of which it has the elegance, psychological finesse, and causticity of Truman Capote.”

“It’s absolutely quintessential Sagan,” Darnton says, “and it is, actually, unfinished. The plot is a love triangle, and the relationships are basically what many people would call inappropriate. And she dissects that inappropriateness. It’s a joy to watch her kind of inevitable characters head toward their fates.”

Darnton confesses that her own first encounters with Sagan’s work as a teenager “cast me into a fascination with all things French for a very long time.” She’s hardly alone in wanting to revive that “Sagan moment” for themselves.

Darnton mentions several works ahead on the list as we talk.

“I’ve lived in Jerusalem and Dubai,” Darnton says, “and I’ve always had an interest in the Arab world and the very strong and poetic literary tradition there. It’s fascinating to me today there’s a very vibrant and thriving world of Arabic literature that many of us know nothing about. So much of it is just untranslated and unknown to English readers.”

Darnton makes a point that can be missed about translated work and how Amazon Crossing approaches it. “We’re actually really, wildly, unabashedly interested in the fact that these works are translated,” she says.

The point she’s making is that in some cases, translated work may be valued primarily for its origin and then quietly placed on sale by publishers who don’t want to scare off readers by making it too obvious that the work wasn’t born in a home-market’s tongue. The effect can seem almost apologetic.

Not so with the Amazon Crossing team.

“It’s very close, but it’s something else.”

More from Publishing Perspectives on Amazon Crossing is here, more on translation is here, and more from us on the coronavirus COVID-19 pandemic and its impact on international book publishing is here.