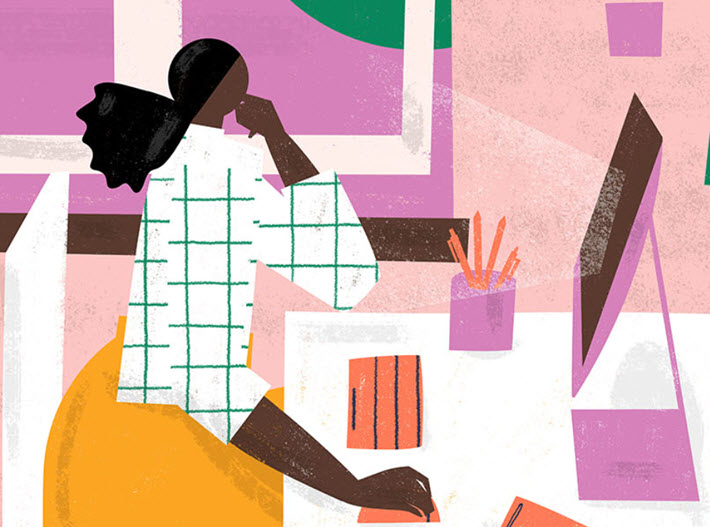 With events set to run into December, the program is currently offering tickets for its first three weeks to benefit the Authors’ Contingency Fund.

A follow-up to its springtime pandemic-relief SoA @ Home Festival, the Society of Authors’ second round of  fundraising for its Authors’ Contingency Fund opens on Thursday (October 1) with The Guardian’s Alison Flood interviewing Neil Gaiman.

Thursday’s conversation opens a series of 36 live-streamed events that are scheduled to go into December and include appearances from Ian Rankin, Roger Robinson, Deborah Moggach, Dean Atta, Amrou Al-Kadhi.

While the events are all free to Society members—and many are free to the public—the organization asks that users make a donation for each event.

The final event is to feature Margaret Atwood in a conversation facilitated by the Society of Authors’ Canadian counterpart, the Writers’ Union of Canada.

The first three weeks of ticketing are available now. All listings use London time. 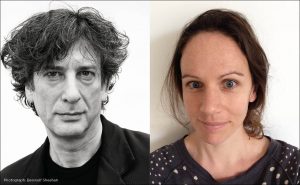 Many of the events are geared toward author information while others are more therapeutic—along the lines of yoga and meditation sessions. Others are devised as entertainments, as in the Society’s chief Nicola Solomon has “afternoon tea” with Lady Antonia Fraser on October 22.

The October 21 event is given over to the Translators Association, an online meetup.

As we wrote in August, the Authors’ Contingency Fund initially raised £1.1 million for the initial effort (US$1.4 million). The organization now says it has distributed those monies in small grants to authors and now must return to fundraising to renew the aid needed by “freelance creative workers falling between the gaps in eligibility for financial support from the government.”

The initial springtime donations to the new virus-driven fund came from sources including: 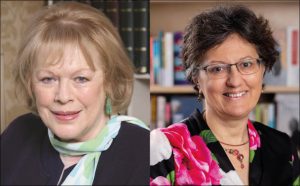 At the time of that late-summer report, the Society’s media messaging said, “According to our own research,” the Society of Authors says today in a statement of rationale, “by May, 57 percent of authors had already seen a substantial drop in income as a result of COVID-19, and as we wait to see if the UK is about to experience a second wave of infections, these losses look set to continue.

“Although bookshops have now reopened, it’s likely that appearances and events will not restart until 2021 at the earliest. Schools are not booking author visits as they’re too busy with key practicalities, and venues are not reopening for performances of poetry or drama.”

The grants made to authors from the funding effort sometimes are related to personal health crises, or to the need to care for others in the pandemic, or to carry on with normal expenses when revenue streams collapse. Speaking engagements have been cited by many writers as the first point of impact they noticed earlier this year, something highlighted in the summer’s report from the European Writers Council.

And the trends in coronavirus numbers in the United Kingdom don’t look good at the moment, making it likelier that more assistive funding may be needed by the market’s author corps.

At this writing, the 2:23 p.m. ET (1823 GMT) update of the Johns Hopkins Coronavirus Resource Center cites 441,564 cases in a population of 67 million, placing it 14th in the world for caseloads. The system sees 42,090 deaths, ranking the UK fifth among nations for fatalities.

Emily Ashton at Bloomberg is writing today (September 28) that newly tightened mitigation efforts imposed by the Boris Johnson government to combat the market’s new surges include a ban on households mixing and a closure, again, of pubs, bars, and restaurants for what may be two weeks. The country’s health minister, Helen Whately has told the BBC that she “wouldn’t rule out’ a “total social lockdown” if needed across much of Northern England.

More from Publishing Perspectives on the Society of Authors is here and more of our coverage of the UK market is here. More from us on authors is here, and more on the coronavirus COVID-19 pandemic and its impact on international book publishing is here and at the CORONAVIRUS tab at the top of each page of our site.