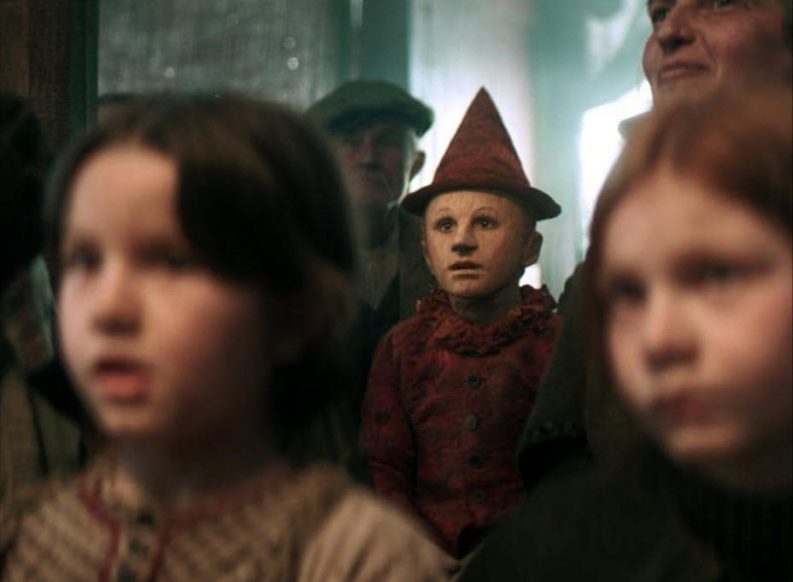 The categories in the annual Frankfurter Buchmesse Film Awards program honor adaptations to film and books about the industry. 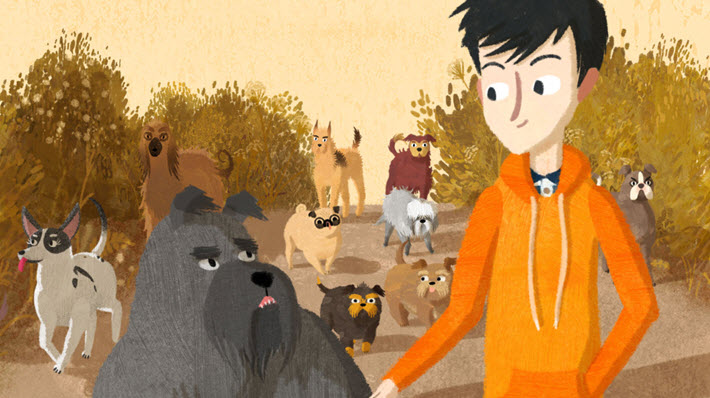 A studio still from a shortlisted title in the Frankfurter Buchmesse Film Awards, ‘Jacob, Mimmi, and the Talking Dog,’ from Latvian filmmaker Edmunds Jansons

Overlapping with Frankfurter Buchmesse (October 14 to 18), the fifth B3 Biennale of the Moving Image will take place from October 9 to 18.

Once again, that program is working with Frankfurt as part of Holger Volland‘s The Arts+, the annual Frankfurt programming that emphasizes books and many nearby creative industries.

Today (September 30), the show has announced shortlists for its annual film awards.

The Frankfurter Buchmesse Film Awards are not particularly well known among Frankfurt’s myriad annual events, programs, and activities. A small niche program, they can get past you. They carry no monetary prize, but each of the three honors looks at a way in which publishing and cinematic work sometimes parallel each other.

They’re housed in the trade show’s “Focus Film” division that includes the still-young Cannes pitching event. This year, the film awards are to be presented on October 9, before the start of Frankfurter Buchmesse, at the B3 BEN Awards, the B3 Biennale’s opening “online gala.” That program will include actor Willem Dafoe’s win of the event’s main prize and “live performances by international artists.”

That awards program starts at 7 p.m. CEST (1700 GMT) on the 9th, and registration free of charge is here. 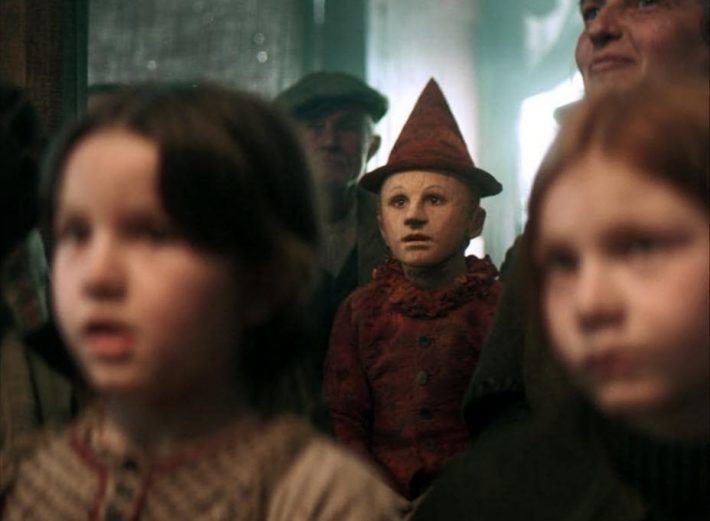 A still from a shortlisted title in the Frankfurter Buchmesse Film Awards, ‘Pinocchio,’ from Italian filmmaker Matteo Garrone 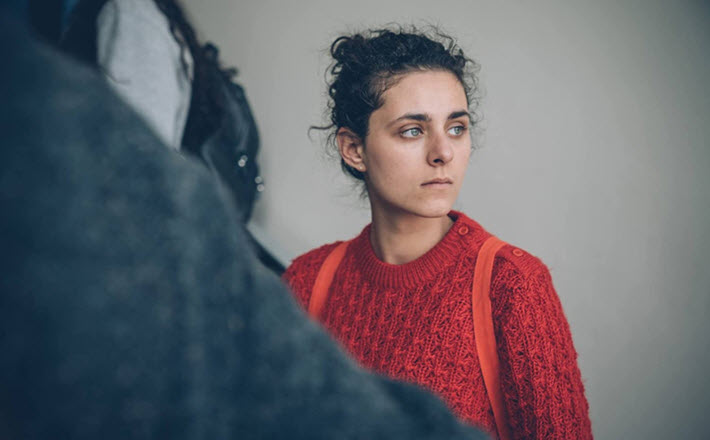 This category will be decided by the jury of the Motovun Group of International Publishers. 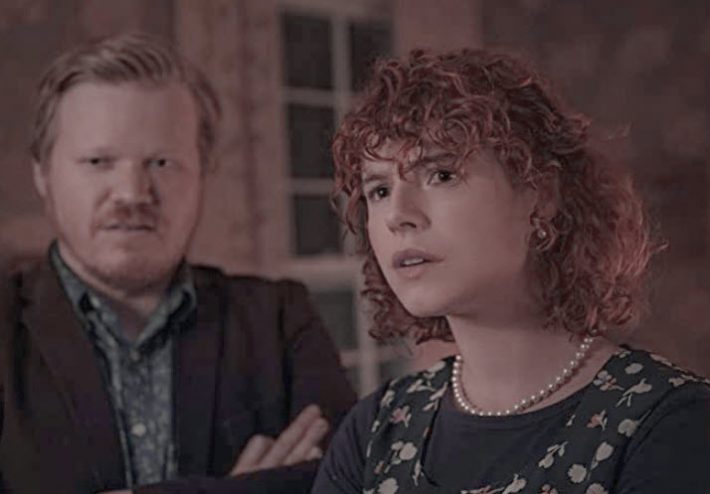