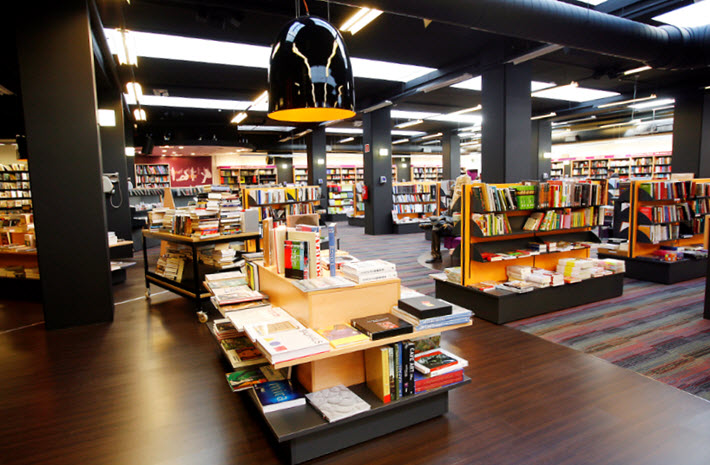 The Liber20 awards from the Spanish Federation of Publishers’ Guilds this year go to a Basque Country bookselling chain, a graphic novel adapted to television, and a literary site.

A 16-Bookstore Chain in the Basque Country

Organizers of the digital presentation of Barcelona’s Liber20 book fair have announced that the Elkar bookstore chain is the winner of this year’s Boixareu Ginesta award. The honor recognizes “those booksellers and bookstores that play an important role in the development and promotion of literary culture and contribute to the consolidation of the book chain in their fields of action.”

Elkar was established in 1974 in Bayonne and now has 16 locations in the Basque country and Navarra.

A point the Federation of Publishers’ Guilds (FGEE) makes—the federation produces the Feria Internacional del Libro—is that Elkar has made a specialty of “the linguistic realities of the territory, giving visibility to books published in Basque,” which is good for consumers and for publishers working at the local level.

What’s more, the FGEE says, the Elkar chain is “redoubling its efforts to have its stores function as cultural venues.”

Some of the chain’s locations have created amphitheater-like performance spaces in their stores, to accommodate presentations, storytelling, and press conferences.

These spots are made available free of charge for the use of “publishers, artists, authors and other cultural agents,” and were the scene of at least 300 events in 2019. 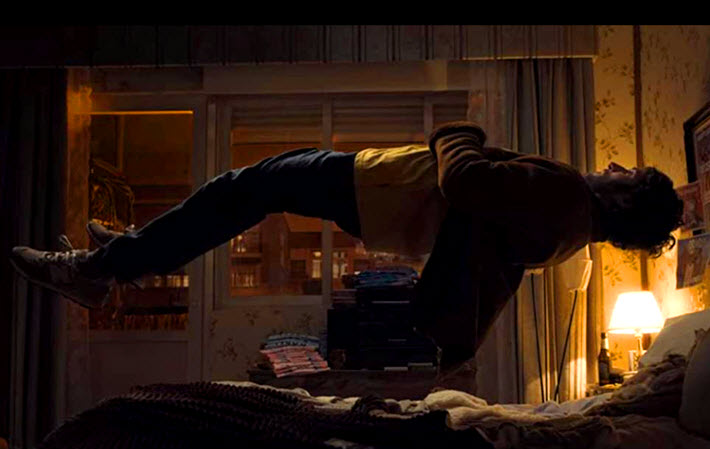 A promotional image from ‘El Vecino

In addition, the Netflix series El Vecino (The Neighbor) has won its prize for best audiovisual adaptation of a literary work. 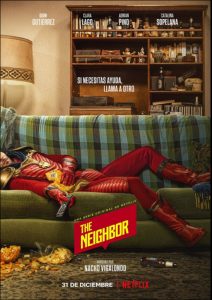 Produced by Zeta Audiovisual, the show is being singled out for its adaptation of a graphic novel to the screen. The federation notes in its media messaging about the award today (September 18) that it’s looking to bring focus to the market’s comics sector.

The creators of the original book are Santiago García and Pepe Pérez, and the book is a publication of Astiberri Ediciones. Built around a story of an entrepreneur named Javier whose fortunes are fading—as is his relationship with Lola—when an alien falls onto him and passes on super powers to him. The screen development was led by Miguel Esteban and Raúl Navarro, with Nacho Vigalondo directing.

Having had a successful first season, the comedy reportedly is in development for a second, and stars Quim Gutiérrez as Javier and Clara Lago as Lola.

The federation has also chosen Zenda, a literary site for an award in the promotion of reading through digital media.

The site, the federation’s rationale says, “takes advantage of digital media to disseminate current events in publishing and literary activity.

“Promoted by the writer and academic Arturo Pérez-Reverte, Zenda has managed to gather the cooperation of authors and journalists from the cultural field with the aim of turning it into a wide-ranging space made available to both readers and authors who participate in it. They use it as a free platform for the dissemination of their work, as a means to make their work visible, and, when they wish, as a vehicle to present their comments, articles or personal opinions.”

Zenda is directed by the writer and journalist Leandro Pérez and has since last year had a publishing company, Zenda Aventuras, directed by María José Solano.

Since 2016, when the project was initiated, more than 10,000 articles reportedly have been posted to the site by more than 800 authors. As many as 50 literary contests have been held in association with the site, too, with thousands of participants. 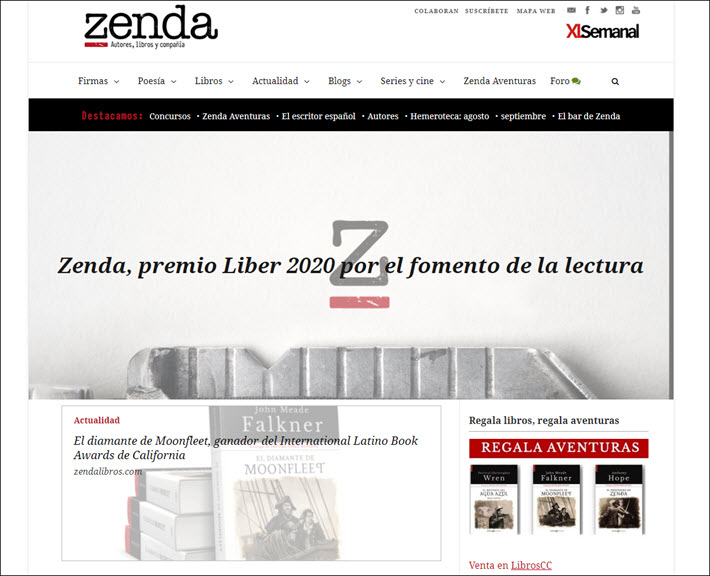 The ZendaLibros.com home page with news of its award

The award ceremony for the awarded projects and companies is set for October 27 at the Arts Santa Monica in Barcelona, though it’s unclear from media messaging whether an audience can be present under coronavirus COVID-19 pandemic restrictions.