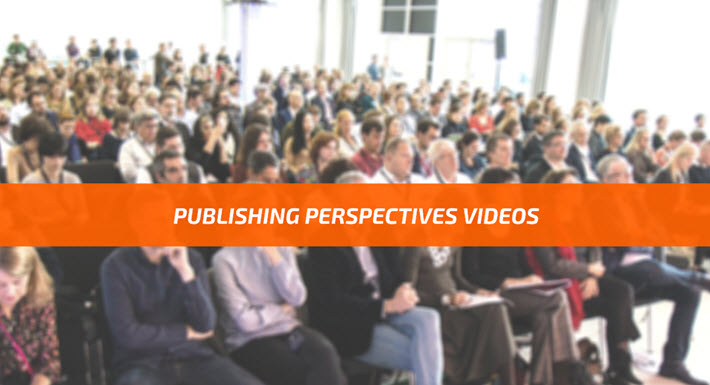 What’s working best today in translation of Arabic literature? Presented by the Sheikh Zayed Book Award, a publisher and a translator weigh in with practical insights and observations.

Join Us for an In-Depth Discussion

We invite you to a special discussion on Monday (September 28) from the Sheikh Zayed Book Award and us here at Publishing Perspectives.

In “Contemporary Dynamics in Translation from the Arab World” (click now to set a reminder), we’ll spend an hour talking with a publisher of translated content based in Toronto and a Cambridge-based translator who specializes in in Arabic-to-English literature.

Both have timely experiences to share about the contemporary marketplace–at a time when international current affairs could hardly make cross-cultural communication more important.

Our hourlong session at our YouTube page will start at:

And our guests will be the award-winning translator Sawad Hussain and the eclectic Canadian publisher Robert Morgan. They bring us the advantage of two experienced guests who can speak with precise insight about the realities on the ground. 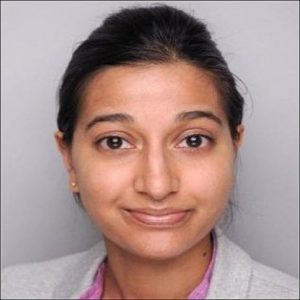 She co-teaches a workshop on translating Arabic comics at UK secondary schools via the collective Shadow Heroes—where “Superheroes are not afraid of translation.”

Hussain’s recent translations include the resistance novella by Sahar Khalifeh Passage to the Plaza (Seagull Books), which has been shortlisted for the 2020 Palestine Book Awards. 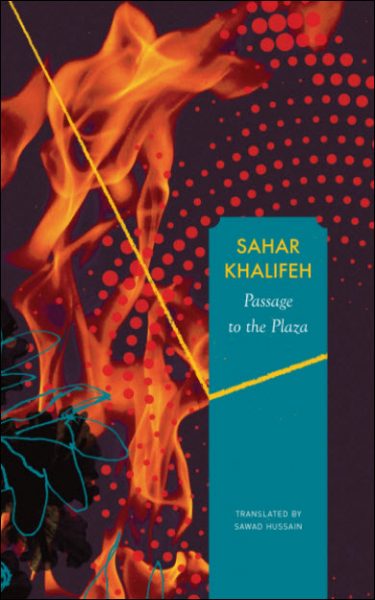 She’s also praised for her translation of Shahla Ujayu’s experimental short fiction collection A Bed for the King’s Daughter, which is scheduled for release in December from the University of Texas Press.

Hussain holds a masters’ degree in modern Arabic literature from the School of Oriental and African Studies.

She’s on the panel on Wednesday (September 30), as well, in the World Kid Lit Month program we’ve covered in our rights edition today.

Robert Morgan is the publisher of BookLand Press, a Canadian book publishing company focused, in part, on the multicultural diversity of the market. . 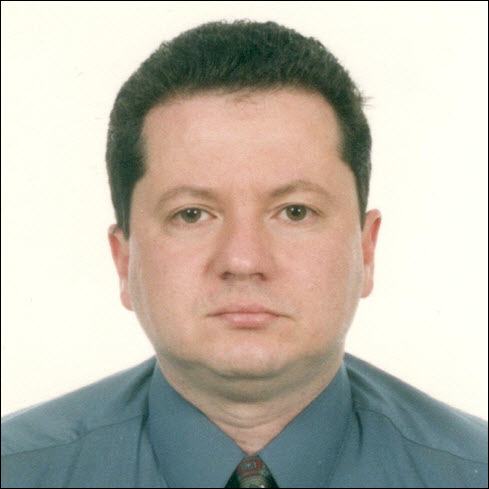 Morgan has accumulated more than 20 years of experience in his field, working as both a book publisher and publishing business consultant, and has accomplished various professional projects in North America, Europe, Asia, and the Middle East.

One of Morgan’s most recent publishing projects, the Ardeth Neale translation of the Governor General’s award-winning poetry of Louis-Philippe Hébert, Mary the Life Saver, is to be released in a film adaptation in 2021. 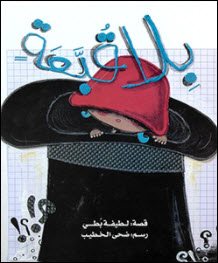 Morgan’s company has acquired the translation rights to two of the Sheikh Zayed Book Award’s winning titles in children’s literature, which, of course, come with available funding support from the awards program:

Having the advantage of two such experienced guests who can engage on our talking points from their respective positions, we’ll be looking at:

One hopeful message Morgan has in a pre-event exchange: “We see a growing demand for Arabic literature from the North American market. More and more Canadians and Americans are interested in reading Arabic literature and learning more about Arabic language and culture.

“All of this drives our retail market, our library market, and our education market.”

And from Hussain, we’re already learning of an interesting graphic project she’d like to find a home for: “I’m currently pitching a Lebanese graphic novel which I’m very excited about, but still looking to find a press.”

There’s much more to come Monday in our conversation. Please join us then, free of charge, and let your colleagues know they’re welcome, as well.