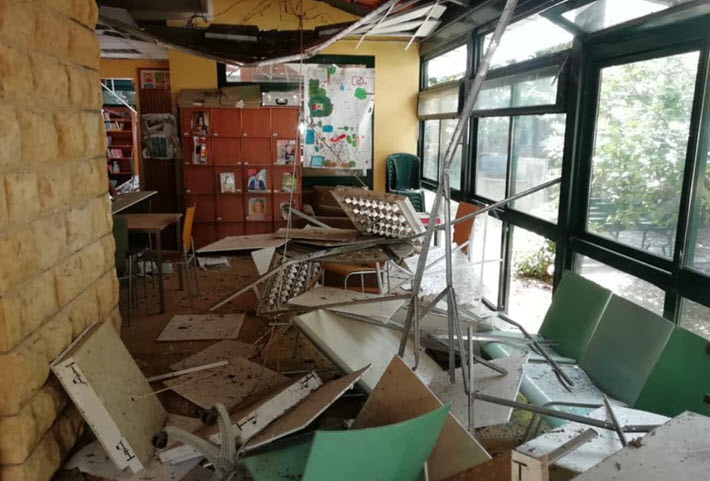 As parts of Beirut struggle to rebuild after the August 4 explosion, the Sharjah World Book Capital Office has stepped in to help restore three damaged libraries. 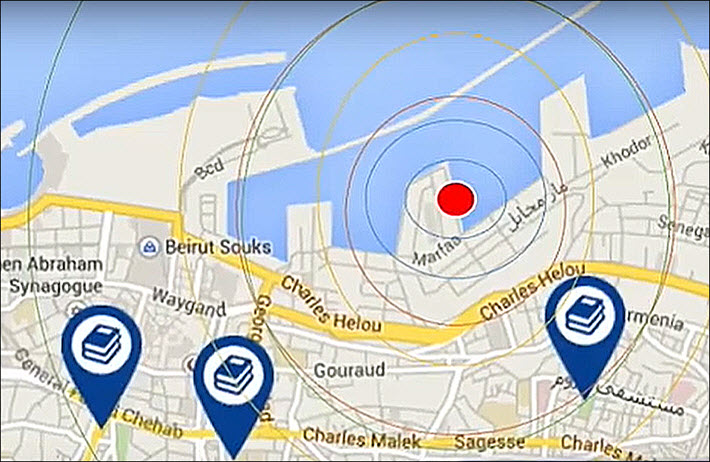 This excerpt from a map produced by Assabil shows the locations of the three libraries damaged by the August 4 port blast. Image: Assabil Association

Although Sharjah’s UNESCO World Book Capital year official came to a conclusion in April, the organization’s team is coming together to in an effort to assist three of Beirut’s libraries hardest hit in the August 4 explosion that “caused extensive damage” throughout the city, according to BBC reporting. (Our earlier coverage of damage to parts of the publishing industry there is here.)

Lebanon’s Assabil Association, founded in 1997, is the non-governmental organization that has released information on the impact the explosion of long-stored ammonium nitrate had on nearby libraries. Assabil supports “non-sectarian and open spaces for cultural exchange, information, and reading,” and directly manages the Monot, Geitawi, and Bachoura neighborhood libraries, in addition to supporting 30 partner-libraries in the country.

The Monot, Geitawi, and Bachoura facilities stand quite close to the port and took serious damage. The brunt of the blast appears to have reached the Monot library, but all three are in need of extensive assistance to return to operation, and this amid the complications of the coronavirus COVID-19 pandemic.

Bodour Al Qasimi, vice-president of the International Publishers Association and the Emirates Publishers Association founder who led the emirate’s World Book Capital effort, has announced funding for an extensive internal and external renovation of the Monot facility and new equipment needed by the Geitawi and Bachoura libraries.

In heading up this response, Bodour says she hopes to see more Arab world humanitarian and cultural programs step up to show their solidarity with the Lebanese community in its ordeal.

“Restoring libraries and cultural centers,” she says in a prepared statement, “are as important as supplying humanitarian aid.

“As we stand by people who lost their homes and businesses, we should not forget how vital has been the cultural role played by Beirut’s libraries, art galleries, and institutions–not only for Lebanon but also the entire Arab region. Their revival will ensure the preservation and continuity of Lebanon’s rich cultural legacy, and hopefully help the Lebanese people recover faster by bringing a sense of normalcy to the city.”

Before and after the blast–shots from Beirut’s Bachoura library. Images: Assabil Association

This assistance, of course, isn’t the first we’ve seen from Sharjah in support of literacy beyond the United Arab Emirates’ borders. 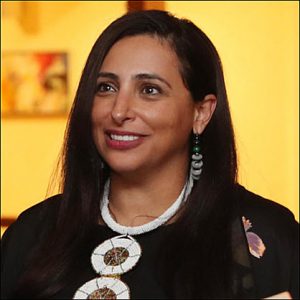 Also in connection with the World Book Capital program, Sharjah’s ruler, the Sheikh Dr. Sultan bin Muhammad Al Qasimi led an effort to restore the burned Djibril Tamsir Niane Library in Conakry, Guinea. In that case, major funding was provided to support Conakry, itself a World Book Capital which, five years earlier in 2012, had lost a substantial portion of its collection and had suffered extensive damage in the fire. Part of that effort included digitizing Tamsir Niane’s collection to the degree it was possible after the fire.

And more recently, of course, Bodour herself has leveraged Sharjah’s World Book Capital organization to back the work of the Kenyan Book Bunk program that’s restoring the historic McMillan Memorial library and its branches in Nairobi.

According to Marcia Lynx Qualey’s August 21 article for Al-Fanar Media, “Most of the damaged libraries were already closed to the public, either shut down to prevent the spread of COVID-19 or closed for summer holidays.” That’s a blessing because it seems to have prevented injury or loss of life at the time of the evening blast. But it left Assabil, she writes, estimating that some US55,000 would be needed for structural repairs.

Additional assistance, Qualey writes, has come from CILIP in England. 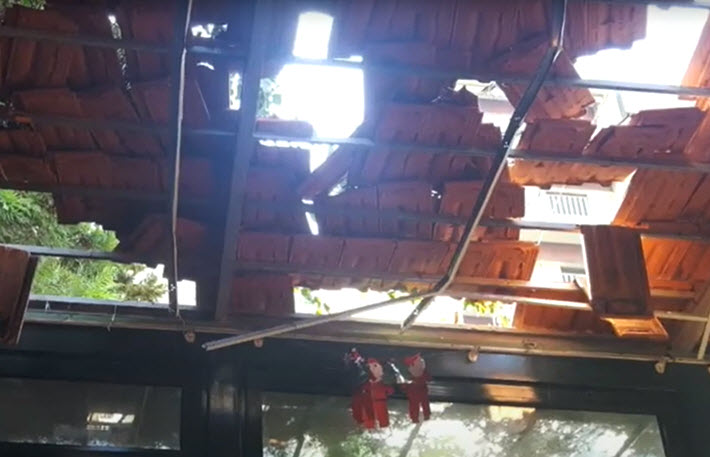 The remains of a suspended ceiling at the Geitawi libary in Beirut. Image: Assabil Association

Assabil’s president, Ziad Abou Alwan, in thanking Bodour for leading this effort in support, says, “Her passion for supporting reading and libraries is well-known. Through her many initiatives, Sheikha Bodour has brought about a qualitative and sustainable transformation in the Arab book industry. 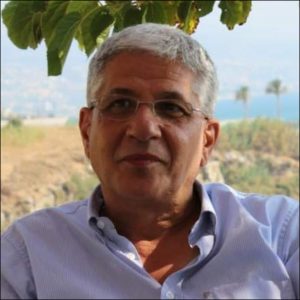 “Assabil’s goals,” he says, “align with the aspirations of notable figures of the Arab and international cultural movement.

“We want to see a day when reading is accessible freely to everybody, especially the younger generations on whom falls the responsibility of not only rebuilding Beirut but also of continuing the march toward education and enlightenment.

“Initiatives such as Sheikha Bodour’s give us the hope and determination to realize our aspirations.”

The video below has been produced by the Assabil Association to help illustrate some of the damage its three libraries in Beirut suffered in the explosion.

At this writing, today’s (September 14) 7:25 a.m. ET update (1125 GMT) of the Johns Hopkins Coronavirus Resource Center cites 24,310 cases of COVID-19 in Lebanon’s population of about 7 million people. There have been 246 fatalities attributed to the coronavirus.

More from Publishing Perspectives on publishing in Lebanon is here and more on the Port of Beirut blast is here. More from us on Sharjah, its World Book Capital program, and more initiatives in publishing is here. And more on Bodour Al Qasimi is here.