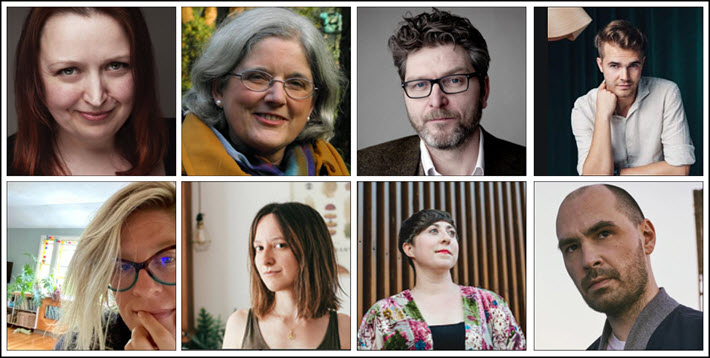 From Norway, Germany, USA, Iceland, Finland, Spain, and Poland, here are writings to watch for on the run-up to Frankfurter Buchmesse.

Those who are presenting newly released work during Frankfurter Buchmesse this year–October 14 to 18, and the Frankfurt Rights digital system goes live October 1—may want to know that we’ll start accepting submissions of titles that have yet to make their first international rights sales.

Normally, we prefer a title have some rights activity to report for our Rights Roundup, but of course at the major trade shows many strong works are offered for the first time. So consider us ready to learn about your key titles that are starting out as well as those with a track record.

Lena Stjernström at the Grand Agency—today presenting The Iron Wolf—tells us that September is shaping up well in her shop. “I’m glad to say we’re busy prepping for video meetings with the editors from all over the world,” she says with an eye to Frankfurt. “The sales have started good, so it’s a good sign for the fall.”

This time, we have fiction from much experienced authors as well as a debut. And we have some self-help material, including Nothing Much Happens, which is designed to help you get to sleep (without having to confess that you fell asleep on someone else’s deathless prose). Rarely do we encounter content designed to put you to sleep. In this case, it’s fine to confess that it does that.

Notice, too, that we’re starting to see more properties with listings for film and/or television development as well as translation rights. Notably this time, Jakub Żulczyk’s Warsaw thriller Blinded by the Lights, which HBO has made into a series.

You can review installments in our Rights Roundup series back to late 2017 here. 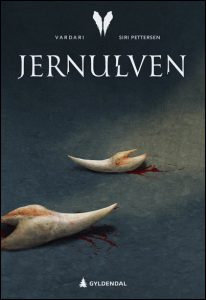 Siri Pettersen is the author of The Raven Rings and has a high profile in Norwegian fantasy.

The Iron Wolf is the first book in a new trilogy, “Vardari,” an independent series set in the same universe as The Raven Rings.

A mystery set on Norse lore, the book features “a little girl forced to forget that she saw the devil” and “a mysterious clockwork.” The “Vardari” are apparently beings who never die. The protagonist, Juva, is the child of “blood readers.” 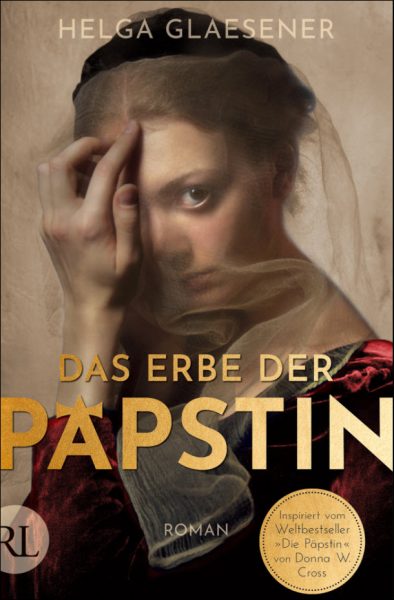 Inspired by Pope Joan by Donna Cross (Penguin Random House, Broadway Books, 2009),  Helga Glaesener tells a story about a girl who squares up the enemies of Pope Joan in an adventure tale that moves from Denmark to Rome and medieval Paris.

The book is compared by the publisher to Game of Thrones “but with a feminist touch”–which might be welcome to some who complained about sexism in the television series based on George RR Martin’s books. The protagonist here is Freya, her mother is kidnapped by Danish Vikings, family members are murdered and so is the “Popess,” whose death Freya investigates.

In a quick survey, we have found no fewer than 24 books on Pope Joan or Johanna, the female Holy See widely dismissed as a medieval legend by modern scholars. 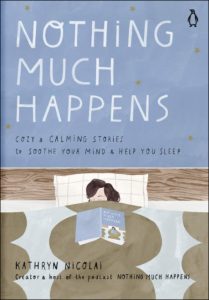 From that big stack of rights sales, we can assume that there are a lot of people who aren’t sleeping well in a lot of book markets.

Based on Kathryn Nicolai’s podcast of the same title, Nothing Much Happens “offers sleep-challenged adults suite of 16 charming and soothing stories that take place in and around an unnamed small fictional city.” The stories, “expose small, sweet moments of joy.”

The tales are short, requiring a few minutes each to read. The illustrations by Léa Le Pivert, according to promotional copy, evoke children’s literature. Author Nikolai, based in Michigan, is a yoga and meditation instructor. You can find her main site here and her Facebook page here.

Some of us, of course, are looking for a few titles that might help keep us awake during the monotony of the pandemic. We welcome your submissions of that kind. 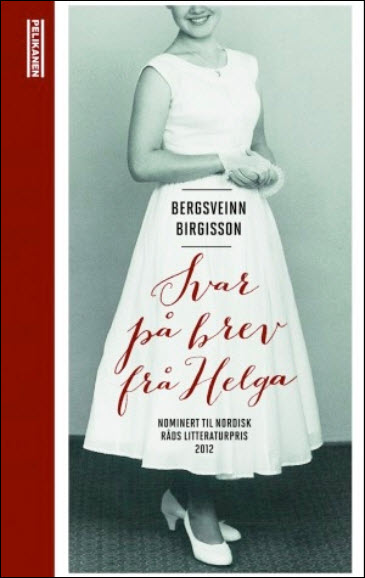 Reply to a Letter From Helga

The Icelandic author Bergsveinn Birgisson is called “a true researcher at heart” and has a doctorate in Norse philology and is based in Bergen, Norway. His work relates to folklore, oral histories, and lyrical poetry.

Reply to a Letter From Helga was published in 2012 and an English translation by Philip Roughton was released in 2013 by Amazon Crossing, the translation imprint of the Amazon Publishing trade house.

In the book, Bjarni has long held onto a letter from his former lover Helga, with whom he shared an illicit, impassioned love and who invited him to leave his wife and his farm and follow her to the city. Years later, as he reflects on a long and simple life shepherding in the Icelandic hills, he finally finds himself ready to answer.

“With retrospective clarity and poetic affection, Bjarni pens his Reply to a Letter from Helga, weaving a life of longing for Helga’s sensual presence and the visceral pleasures of daily exposure to the elements.” 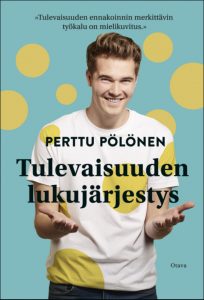 Author Perttu Pölönen is described as a futurist, an inventor, and a motivational speaker and has studied at NASA’s Singularity University at the Ames Research Center.

His Future Skills is said to be for ” parents, educators and everybody who wants to prepare themselves for an uncertain future.”

But by that, they’re not referring to the endlessly chanted “in these uncertain times” phrase you hear in relation to the coronavirus pandemic.

Instead, this book looks at the speed of development around living conditions and technologies, and suggests that “What makes us different from machines, makes us happy.”

The hopeful element of a rapidly transforming world, Pölönen suggests, is that “everything is possible.” 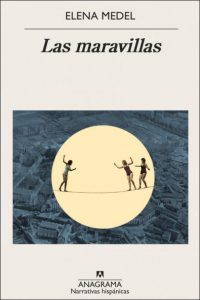 A debut, Elena Medel’s novel is called in its promotional material, a coming of age novel “in which we see how money, family and social class mark the lives of two women from different generations.

“An honest and lyrical portrayal of working-class women affected by patriarchy, plagued by the same doubt: would their lives have been different if they’d been born in another place, at another time, in another body?”

The book is set in Madrid, from the last years of the dictatorship to the present day. 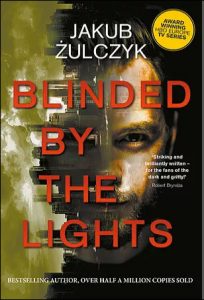 A crime thriller about a cocaine dealer named Kuba on the “dark, electric streets of Warsaw,” Żulczyk’s novel was adapted for the 2018 HBO series of the same title, directed by Krzysztof Skonieczny.

We’ll let the trailer do the talking on this one:

Titles we choose to list must have both cover images and author images available. If there’s an illustrator or translator, we’d like that person’s photo as well. The craze for black-and-white headshots ended years ago. Join us in the age of color.

If we have used a submission from you in the past, please do not submit that same title again to us without an explanation of why you think it deserves another submission.