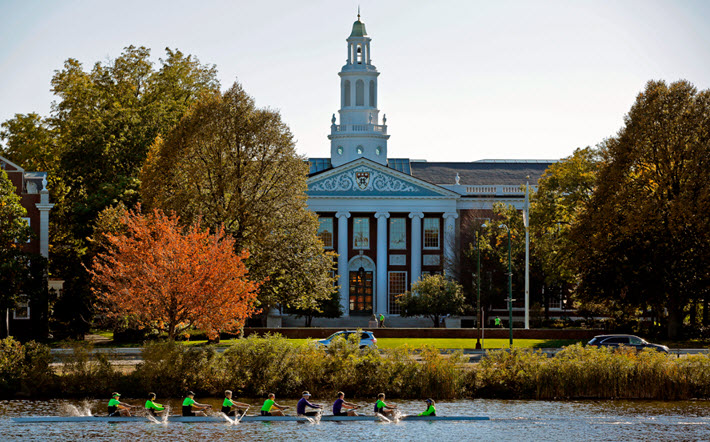 Almost 30 years ago, another Cambridge was where Richard Charkin learned about ‘the need to see things through others’ eyes.’

It was September 1992, the start of the United States’ presidential election. Bill Clinton was to outgun George H.W. Bush and the independent outsider Ross Perot. I’d recently been appointed CEO of Reed Consumer Books, a subsidiary of Reed International.

Reed Consumer Books was a decent business with sales of around £180 million (US$230 million) and profits of about £15 million (US$19). It had a plethora of terrific intellectual property assets, commonly known as authors or books.

In children’s books, we were the proud publishers of the series on Winnie-the-Pooh; Thomas the Tank Engine; Babar; The Jolly Postman; and Tintin; as well as Ant and Bee; and Fireman Sam. The illustrated books division—comprising the imprints called Conran Octopus, Mitchell Beazley, George Philip, and Hamlyn—published Hugh Johnson; Alex Comfort of The Joy of Sex; the Michelin Road Atlases; Miller’s Antiques price guides; and a vast range of lifestyle books.

I was about to be promoted to run the overall books business, Reed International Books. It also contained the hugely influential African Writers Series, the Ginn 360 reading scheme, and leading market positions in primary education through Ginn and secondary through Heinemann Education. Finally, there was a highly profitable tertiary division. Butterworth-Heinemann was publishing journals, textbooks, and high-level management and architecture books.

Clearly my bosses thought I was in need of some management polishing before I could move to these giddier heights. I was dispatched for three months to Cambridge, Massachusetts, to learn everything Harvard could teach me about managing businesses in general and improving the performance of the book publishing businesses in specific.

There were students on the course mainly from the United States but with a reasonable sprinkling from Japan, India, South Africa, Brazil, China, the United Kingcom and continental Europe. There were only eight women and only one African-American in the American contingent. Most of the participants had risen in their corporations through the financial or legal side and the purpose of the program was to broaden their understanding of business through segments on marketing, production systems, world affairs, human resource management, and so on.

We were split into groups to focus on three case studies a day relating to the relevant lectures being delivered. The following day, each group would present its findings from the case studies to the lecturer and the other students for discussion and debate.

I determined not to waste this educational opportunity, having wasted much of my time as an undergraduate at the other Cambridge. I’d diligently spend two hours on each case study. I’d listen carefully to the lecturers and keep extensive notes. I’d not cross over to Harvard Square and spend time in the bars and restaurants there. After all, the course was costing some US$70,000 in addition to my salary and expenses.

I confess I failed on all these resolutions.

I did, however, learn a few things, not necessarily from the course itself but from taking a mid-career break from day-to-day business. 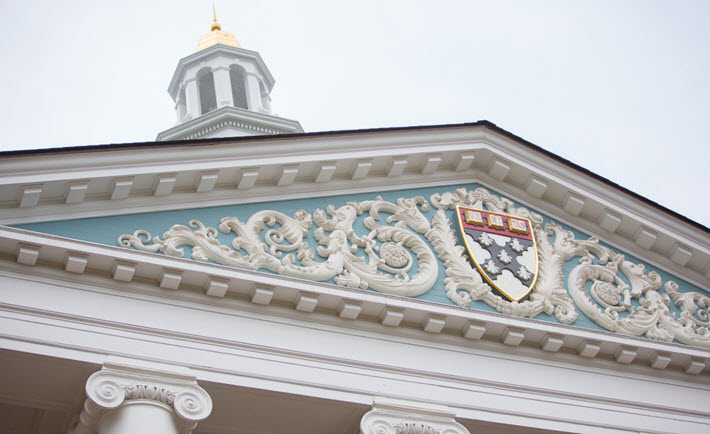 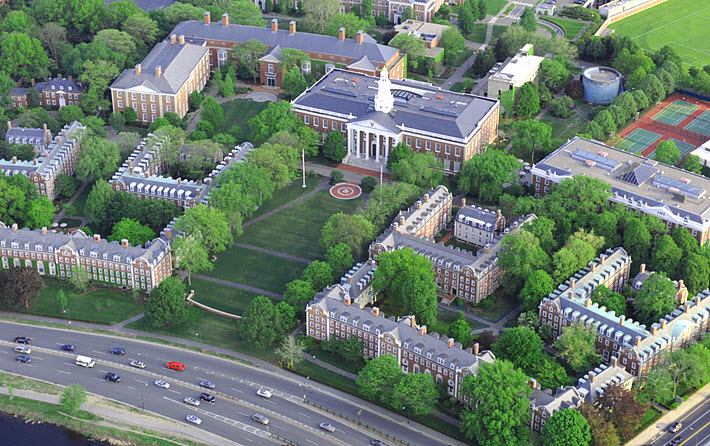 There were probably other lessons and plenty of highlights. I’ll end, though, with some lowlights of a college program in the United States 28 years ago.

In spite of all this and a degree of cynicism about executive education as it relates to publishing, the whole experience was transformational. The one remaining niggle—and it remains to this day—was the ghastliness of American filtered coffee.

Coverage from us of the coronavirus COVID-19 pandemic and its impact on international book publishing is here.