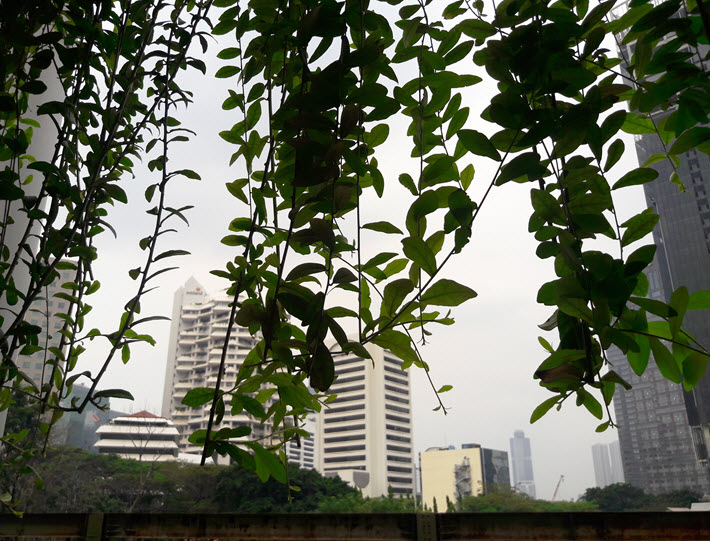 Putting its biennial International Publishers Congress program back on track, the IPA names Jakarta the site of its 2022 gathering. 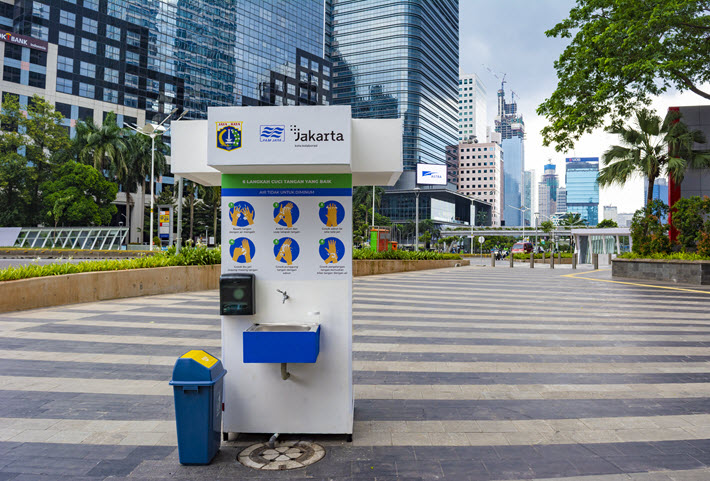 One of many portable handwashing stations in Jakarta during the coronavirus pandemic. Image – iStockphoto: Hani Santosa

Prinsloo: ‘Greatly Impacted by the Pandemic’

Despite a year or more of planning and preparation—under the leadership of Kristenn Einarsson of the Norwegian Publishers Association and IPA’s Freedom To Publish committee—the Lillehammer edition of the biennial congress had to be canceled on March 16, in the original onslaught of the coronavirus COVID-19 pandemic,

Today’s news puts IPA’s biennial congress series back on track, reclaiming the 33rd edition for 2022 and simply leaving what will be a gap in the history of these events between the 2018 congress in New Delhi and the 2022 event in Jakarta.

The International Publishers Congress every other year is a chance for the 83 national associations that form the 69-country membership of IPA to convene in the context of a fully internationalized overview of progress and challenges for the world industry. And by late 2022, it’s of course hoped that there will be a maturing assessment available of just how the pandemic has left the international book business and how prospects look going forward.

Jakarta is the first city in Indonesia to take part in the UNESCO World Book Capital 2022 bid. As part of that effort, more than 200 programs are being planned to make Jakarta a meeting hub for the publishing and creative industries at national and international levels.

The Special Capital Region of Jakarta has set up a committee for the Jakarta Book City project from 2020-2022. That committee comprises the 17000 Pulau Imaji Foundation—currently leading the development of the digital 2020 Jakarta Content Week “Jaktent” program from Frankfurter Buchmesse and Pulau Imaji—as well as the Indonesian Publishers Association (IKAPI), the Jakarta Library Council, the Forum of Community Libraries of Indonesia, and additional stakeholders in the book business.

The effort encompasses a three-year program now underway with the support of Jakarta’s provincial government. 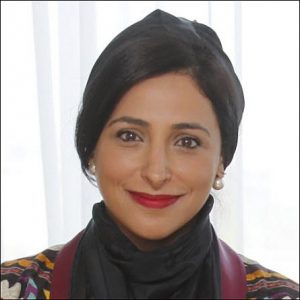 Speaking for IPA, its vice-president, Bodour Al Qasimi, is quoted today, saying, “The Indonesian publishing market is growing in strength and stature and has every chance of emerging as an Asian powerhouse in the near future.

“The Indonesian vision for the 2022 International Publishers Congress is so compelling. and we’re all looking forward to seeing it come to life.”

Bodour, of course, is particularly well-suited to appreciate the efforts the Jakarta team will be making in the next two years, having led the UNESCO Sharjah World Book Capital program in the United Arab Emirates, concluding in April and handing off to Kuala Lumpur, the city currently holding the honor. 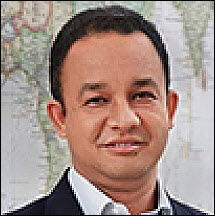 The governor of Jakarta, Anies Baswedan, is also quoted today, saying, “As host of the event, Jakarta is ready to become the hub of book-industry development in the Asian Pacific, a region inhabited by 60 percent of the total world population.

“We’re dedicated to hosting this prestigious international event, and holding a dedicated meeting for book stakeholders to generate creative ideas and prepare the Asian Pacific as a future world-development center.”

An international book industry figure very familiar to readers of Publishing Perspectives, Laura Prinsloo is heading up the Jakarta Book City Committee as its executive chair. 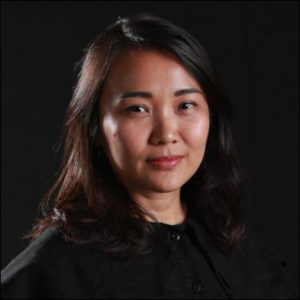 “Indonesia, along with the global publishing industry, has been greatly impacted by the COVID-19 pandemic. Despite the challenges, we have seen and heard of many great initiatives from publishers around the world to cope with the situation.

“We hope that the upcoming congress will lift spirits within the industry and that it can be a platform for these important dialogues to be shared, hopefully benefiting publishers and generating interesting innovations for the future.”

Our readers will recall hearing from Prinsloo in 2019, when she was chair of the Indonesian National Book Committee and described her country’s double-pavilion presentation (including a  “Spice Café”) in London Book Fair’s Market Focus Indonesia program.

In fact, Indonesia was not only the 2019 Market Focus nation at London Book Fair but also Guest of Honor Indonesia at Frankfurter Buchmesse in 2015.

During the upcoming digital Frankfurter Buchmesse program this year, October 14 to 18, an event is planned to lay out more details of IPA’s Jakarta 2022 congress. That session is set for 1 p.m. CEST (1100 GMT) on October 14, Frankfurt Wednesday.

That session is to include remarks from the IPA leadership, from Jakarta’s Anies Baswedan, a video presentation, a panel discussion on the resilience of Indonesia’s publishing industry, and an International Publishers Congress handover, from Lillehammer to Jakarta.

This morning, Reuters is reporting from Jakarta that the country has reported 3,307 cases today (August 9). 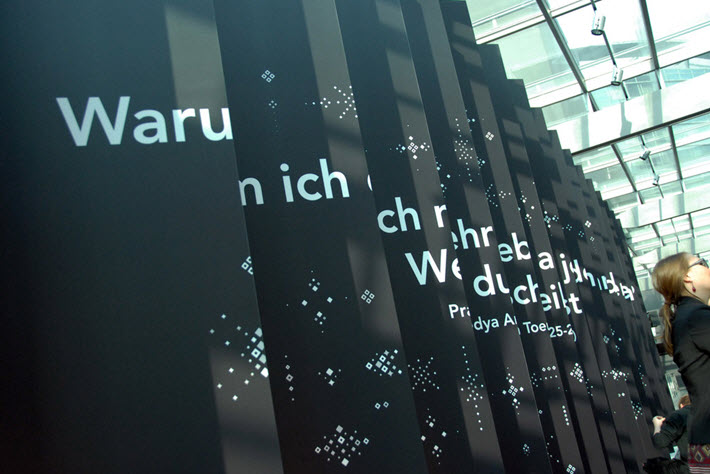 More from us the coronavirus COVID-19 pandemic and its impact on international book publishing is here and at the CORONAVIRUS tab at the top of each page of our site.