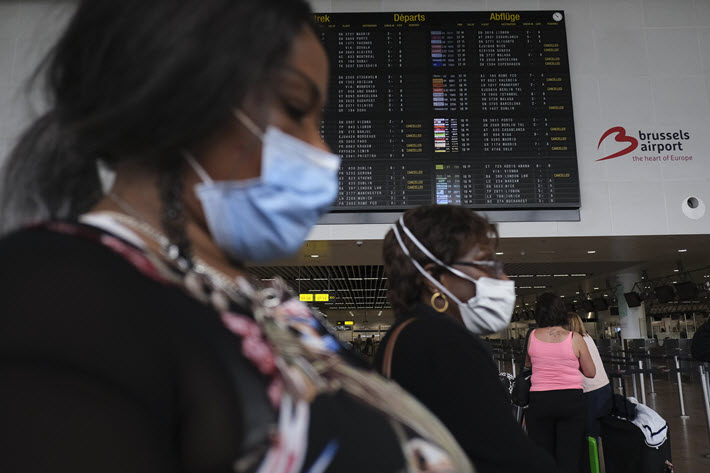 In a changing of the guard at the Federation of European Publishers, the Brussels-based organization has elected Peter Kraus vom Cleff as president for two years, with Italy’s Ricardo Franco Levi as vice-president. Vom Cleff succeeds the outgoing Rudy Vanschoonbeek, who is concluding his two-year term.

Vom Cleff is managing director of Holtzbrinck’s Rowohlt in Germany and in his early career was and investment controller and trade representative for Mannesmann Demag AG Duisburg and Düsseldorf. He held multiple positions at the Verlagsgruppe Georg von Holtzbrinck in Stuttgart until 2008.

In 2002, he was also named commercial director of Kindler Verlag Berlin, and from 2004 to 2008 served as managing director of the HGV Hanseatische Gesellschaft für Verlagsservice in Hamburg.

In 2008, vom Cleff took over as managing director of Rowohlt Verlage, based in Hamburg. In 2016, he became COO of the Holtzbrinck Buchverlage group.

Levi is familiar to Publishing Perspectives readers as the president of the Italian publishers’ association (Associazione Italiana Editori, AIE), which has this year waged a vigorous battle for government support for elements of the publishing industry badly set back in Italy by the coronavirus COVID-19 pandemic.

Levi has worked as a journalist with major Italian newspapers as well as spokesman to the Italian prime minister between 1997 and 1999 (the Prodi and D’Alema administrations).

He was spokesman and director of the European Commission’s group of policy advisers and undersecretary of the Council Presidency in charge of publishing and information.

From 2006 to 2012, Levi was a member of the chamber of deputies of the cultural commission, becoming the first signatory and rapporteur for the Italian book price law. He’s member of the supervisory board of Italy’s SIAE, the country’s copyright collection agency.

Additional officers installed include Benedikt Föger, president of the Austrian Publishers and Booksellers Association as treasurer, and three board members: Catherine Blache of the Syndicat National de l’Edition in France; Elsevier’s Michiel Kolman of De Mediafederatie in the Netherlands; and Sakari Laiho of Findland’s Suomen Kustannusyhdistys.

Vanschoonbeek: ‘The Most Unpredictable Thing Happened’

In comments on the close of his term as president, Vanschoonbeek is quoted, saying, “Once the vote had passed in March 2019 on the [European Commission’s] directive on copyright in the Digital Single Market, I thought the worst—or at least the most complicated part—was behind me. 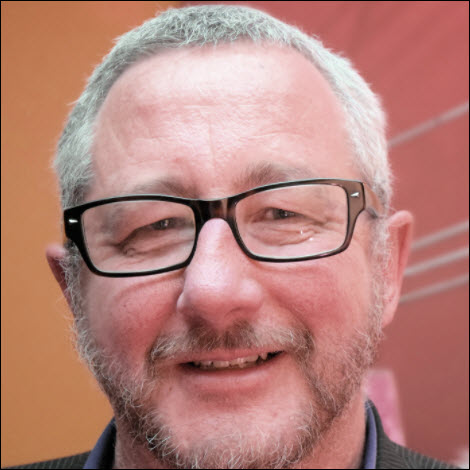 “‘Now I can concentrate on welcoming new members of the European parliament and commissioners,’ I thought, ‘reminding them of the importance of the role of publishers in the creative chain’—in a word; the normal job of a president.

“Then, the most unpredictable thing happened: Europe and the world were hit by the pandemic. Most countries faced lockdowns and the book sector was hit severely, notably because of the closures of bookshops for weeks or months on end.

“So much for the expected uneventful second year of my mandate. I wish Peter a quieter term, and every success as president of this important organization. I’m proud of the work we’ve done together for our sector.”

As incoming president, vom Cleff is quoted, saying, “Thank you very much for your dedication to our cause, dear Rudy.

“Together with all colleagues, FEP is a well-established organization in Europe. Our voice counts when it comes to regulatory matters affecting our sector.

“During your time as president, European countries have been allowed to reduce VAT on ebooks after years of lobbying the European institutions. We all know how important this is for the economy of the sector and I hope all countries will seize that opportunity, as Germany did. Your contribution to this has been extremely valuable, not to mention your work on the copyright directive and your multiple visits to members of parliament and politicians.”

And Levi, in his new role as vice-president, said, “My election constitutes an acknowledgment for the entire Italian publishing sector, which received a heavy blow from the coronavirus and is now on the road to successful recovery.

“Protecting copyright, promoting books and reading, fostering education for all, supporting digital innovation and the green revolution in the industry are some of the tasks we have to face in all European countries. I’ll make my contribution and offer my experience to carry out those goals in the best possible way.”