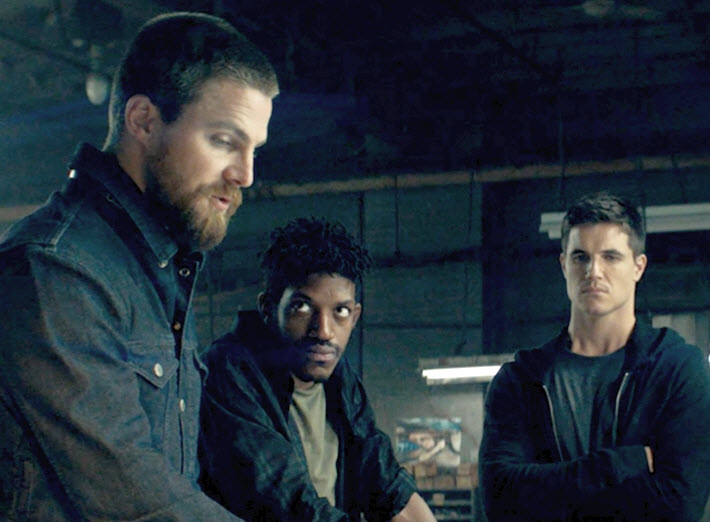 The Code 8 team at Collective Pictures is partnering with Wattpad to adapt story ‘Float’ by Kate Marchant, with more than 25 million reads, into film.

The production team behind Netflix’s Code 8 from director Jeff Chan today (September 22) has been announced as developing the Wattpad-created book Float as a film.

Collective Pictures, formerly named Colony Pictures) is working on the project, and producer Robbie Amell will star. Amell starred in Code 8, as well as in the Amazon Prime series Upload.

Float is by Kate Marchant, who is known as @ToastedBagels on the Wattpad platform. The 33-part story has drawn 25.5 million reads at this writing. It is, of course, another YA romance—the overwhelming specialty among Wattpad stories picked up for development. It involves 17-year-old Waverly Lyons, who moves from Alaska to Florida and meets Blake, the obligatory “moody-but-gorgeous” lifeguard next door.

Amell—whose cousin Stephen Amell appears in Collective films—in a prepared statement for today’s announcement, says, “Kate wrote such an incredibly touching and relatable love story. I hope the fans are as excited as I am to see these characters come to life.”

Excited fans, of course, are the key attraction for producers in developing works from Wattpad. With millions of devoted readers on the platform, these stories can be expected to land on screens with huge followings intact.

And in production, Collective Pictures has experience with fanning the fan base, having seeded Code 8 with a crowdfunding campaign to pay for a short film, which preceded the full-length feature seen on Netflix. Reportedly 30,000 contributors to that campaign in more than 100 countries were behind the fundraiser.

The Netflix release did particularly well, Wattpad’s offices report, in markets including France, Finland, Mexico, Brazil, Chile, Australia, the Netherlands, and South Africa, as well as the United States and United Kingdom. 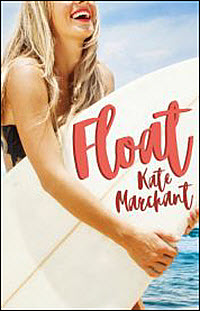 In a prepared statement on today’s news, Wattpad Studios chief Aron Levitz says, “With a global fan base and millions of reads, Float is an incredible story that audiences everywhere will fall in love with.

“Like Wattpad, Robbie and the Collective team understand what it means to truly listen to audiences and leverage fan excitement to make hit entertainment.”

Chan, speaking for Collective, says, “Audience engagement is the key to everything we do. When fans know they’re a part of the story, they want to show up and support it in a big way.”

Collective writer on Code 8 Chris Paré is producing with Amell and Chan. On Wattpad’s side, Levitz and corporate counsel Jamie D. Greenberg are listed as producers.