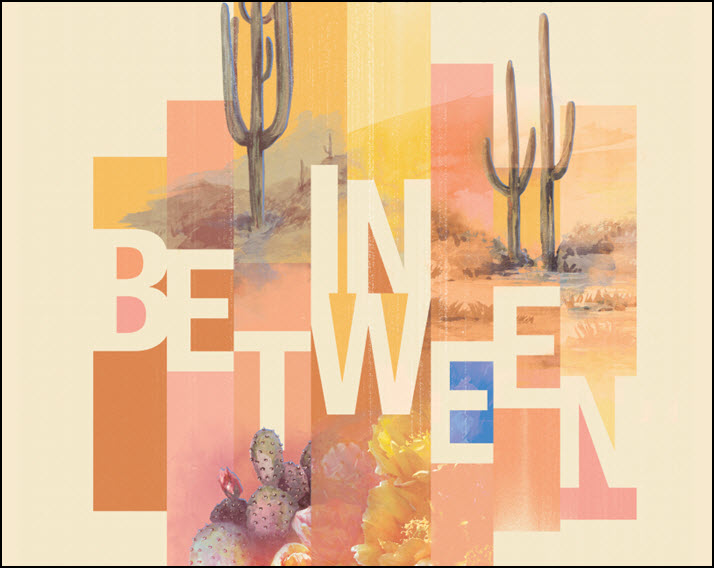 With shortlists expected late this month, the American Literary Translators Association has work from 13 languages in contention. 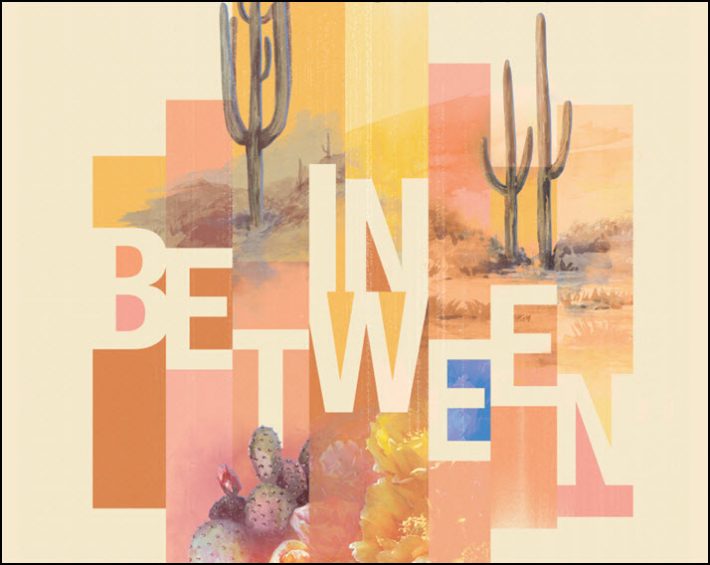 A detail from the artwork for the 2020 ALTA digital conference, which runs September 30 to October 18

Judging Both the Quality of the Book and the Translation

The American Literary Translators Association (ALTA) today is announcing its longlists for the 2020 iteration of its highly regarded National Translation Awards. The lists include the work of writers working in 13 languages

The prize program is in its 22nd year of operation and this is the sixth year in which separate awards are offered for prose and poetry.

Publishing Perspectives readers familiar with our coverage of the program will remember that these awards are rightly touted as the United States market’s “only national award for translated fiction, poetry, and literary nonfiction that includes a rigorous examination of both the source text and its relation to the finished English work.”

These are people who can read both an original text and the its English translation. So—as is not the case in some programs that handle translated material—they can tell just how faithful, or not, a translation may be. Translators do not easily fool other translators. Thus, there’s more than one criterion at work here: Both the quality of the finished English-language book is under scrutiny, and so is the actual quality of the translation when examined by ALTA’s jurors.

Winners in the two categories will receive US$2,500 each, and the announcement of their success is to be made on October 15, during Frankfurter Buchmesse (October 14 to 18), as it happens. Like much of Frankfurt’s trade show programming, the translators’ association’s 43rd conference this year is being developed as a digital event, in this case on the Crowdcast platform with its landing page here..

The conference its runs September 30 to October 18. Titled “In Between”–the meaning of which needs no translation for anyone aware of the coronavirus COVID-19 pandemic—the program features both Zoom and Crowdcast elements. You can learn more about it here (PDF).

Registration for the winners’ announcements is available now for the National Translation Awards in prose here, and in poetry here.

This year’s judges for poetry are Ilya Kaminsky, Lisa Katz, and Farid Matuk.

Shortlists are expected at the end of this month, and the association plans to highlight the longlisted books with jurors’ commentary between now and then here.

More from Publishing Perspectives on translation is here, and more from us on publishing and book awards is here. More from us on the coronavirus COVID-19 pandemic and its impact on international book publishing is here and at the CORONAVIRUS tab at the top of each page of our site.