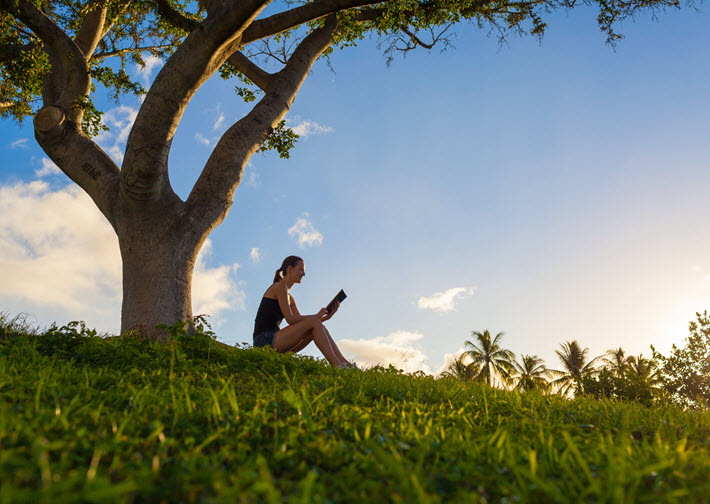 The International Green Book Supply Chain Alliance is open to the participation of other organizations in the field looking to develop responses to environmental and climate-change issues.

‘To Reduce Overall Environmental Impact on the Planet’

These three organizations, each a leader in its market, “plan to welcome support from other international bodies that may be interested in contributing,” according to today’s media messaging.

Preliminary discussions among players in these three programs have identified as areas of potential collaboration:

In that last bullet point, the reference to ISO 14001 is to the family of environmental management standards developed by the independent NGO ISO, the coalition formed in 1946, now with 165 national standards bodies engaged.  According to ISO’s material, the cluster of ISO 14001 standards are meant to form “a framework that a company or organization can follow to set up an effective environmental management system.”

‘To Provide Leadership in This Critical Area’

In London, BIC executive director Karina Urquhart is quoted, saying, “It is in the supply chain that the most significant changes can be made by the global book industry to eliminate waste and reduce its impact on the environment.

“It is vital that international supply chain organizations collaborate, and the United States, United Kingdom, and Canada are set to provide leadership in this critical area.

“In their respective territories, the three entities are long established, trusted, dedicated book supply chain organizations. Each is well-positioned to help the book publishing industry understand and make significant changes to reduce its overall environmental impact on the planet.”

The actual agenda for the new coalition is to be generated by its member-organizations as they work together.

Noah Genner, CEO of BookNet Canada, is quoted, saying, “The book supply chain is the reason our respective organizations were formed.

“Addressing the environmental impact of that supply chain builds on both our interest and expertise.”

And Brian O’Leary, executive director of the Book Industry Study Group, says, “We’re interested in bringing together companies and people with diverse perspectives on the issues and opportunities in front of us.

“Amplifying the good work of others is a core strategy for BISG and this alliance.”

And the talks among the three organizations apparently have reflected the fact that three very distinctive markets will at times run into issues that are held differently among them.

Urquhart is stressing, “There will always be elements of local initiatives, and market-specific concerns that may not be appropriate for wider consideration or adoption. We’ll shine a light on them, but the differences in our markets will be embraced and acknowledged.

“Care for the environment is ultimately a global concern, as is the book publishing industry itself.

“That makes it logical for us to join forces in the green space. Our three organizations will promote and lead international change in our industry via collaboration and joint initiatives in this area.”

Today’s announcement coincides with new reports on climate change, Rebecca Hersher and Jackie Northam writing for NPR this morning that since Donald Trump said in June 2017 that he would take the United States out of the Paris climate agreement, “there has been no mass exodus from the landmark accord. But some countries, including American allies such as Japan, have eased up on cutting emissions. The United States itself has fallen short of the goals it pledged to reach in order to avert the worst case scenarios of extreme weather.”

In the UK, Fiona Harvey at The Guardian reports on Boris Johnson’s telling the United Nations that the coronavirus COVID-19 pandemic should not be allowed to overshadow climate concerns. Britain is to mark the fifth anniversary of the Paris agreement in December.

And in Canada, Chloé Farand writes at Climate Home News that Justin Trudeau has pledged to make “climate action a cornerstone of our plan to support and create a million jobs across the country” in his “build back better” plan from the pandemic.

More from Publishing Perspectives on issues around the climate crisis and environmental concerns is here.