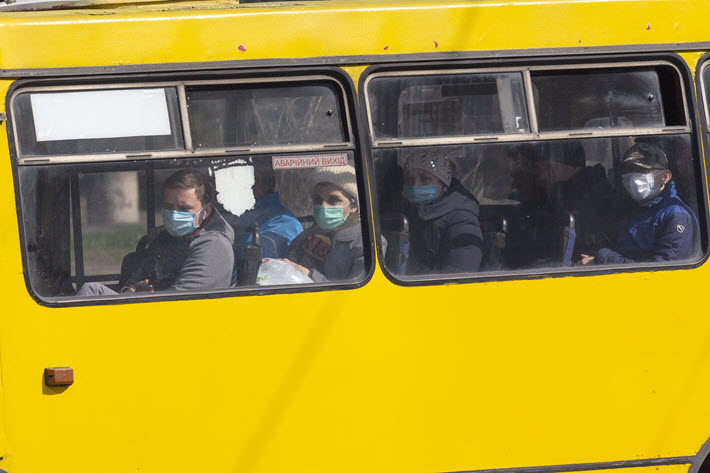 Ukrainian book market players say they fear that more lockdowns are ahead, amid a rising COVID-19 caseload. Title output plunged 55 percent in the first half of the year, publishers say.

Editor’s note: The news from the pandemic in Ukraine is challenging. A report from the English-language news platform Ukraine 112 indicates 1,616 new infections registered within the last 24 hours (August 18), and in its most recent update at 10:27 a.m. ET (1427 GMT) of the Johns Hopkins Coronavirus Resource Center shows the market with 96,653 cases in a population of 42 million. The reported death toll is 2,152. —Porter Anderson

Afonin: ‘Very Difficult, if Not Disastrous’

The Ukrainian book industry appears to face a sharp crisis, as the coronavirus COVID-19 pandemic and associated economic recession have resulted in a steep decline of production and sales of books.

Alexander Afonin, president of the Ukrainian Publishers and Booksellers Association, tells Publishing Perspectives that the current crisis in the industry is confirmed by official market statistics for the first half of the year, which show that the number of published book titles in Ukraine fell between January and June by 55 percent over the same period last year, to 4,608 units.

“The number of published book titles in Ukraine fell between January and June by 55 percent over the same period last year, to 4,608 units.”Alexander Afonin, Ukrainian Publishers and Booksellers Association

Afonin says, “This year, the industry has faced an almost complete collapse. So far, the book business has had no financial support, although it was promised, from the state.

“The situation is also complicated,” Afonin says, “by the trouble that domestic book publishers have in finding cheap loans. The Ukrainian book publishing and bookselling business isn’t attractive to investors. That means the current situation is very difficult, if not disastrous.”

Recovery from the deepest stages of virus-spread mitigation efforts, he says, is still extremely sluggish.

“Because of this, we expect that the Ukrainian book publishing business will need at least one-and-a-half to two years to reach the kind of results we saw in 2019.” 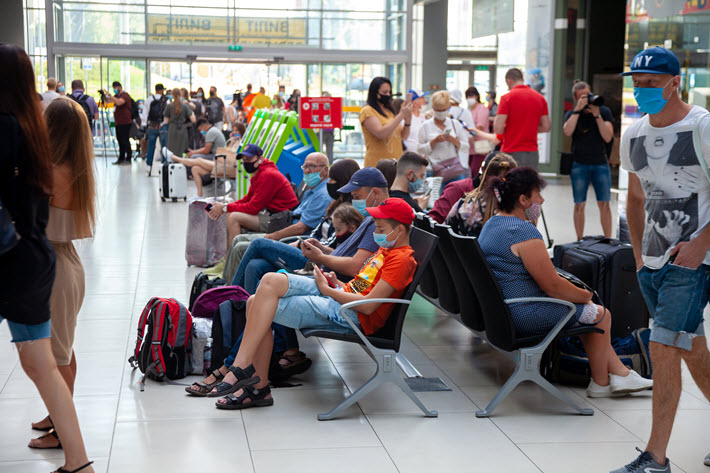 Similar comments are coming to us is from representatives of Ukrainian presses.

Olga Pogynaiko, marketing and sales chief with the Smoloskyp Publishing House—known for publishing dissident and human-rights literature during the Soviet era—tells Publishing Perspectives that her company has felt the negative effects of the pandemic on its own business and the wider market.

“We’ve seen a significant downturn in sales of our books,” she says, “dropping by about 65 percent, both in units and revenue.

“Our bookshop was closed for two-and-a-half  months. Now it’s open, but the number of customers remains quite low.

“We’re lucky to have our own Internet bookshop, so we could sell our books during the shutdown, delivering them with the postal service. The Internet bookshop did show an increase in sales during March, April, and May. And now it’s stable.”

Pogynaiko says that she and other Ukraine publishers don’t expect to see a market recovery this  year. The book business, like the national economy, appears to be on a long march back.

One of the reasons for this outlook is that many in the bookselling sector expect further shutdowns amid a continuing volatility in the COVID-19 caseload.

Nevertheless, publishers, Pogynaiko says, still are hopeful that the Kiev government will come through with already approved support for the domestic book publishing sector before year’s end. It’s expected that the funds will be channeled through the Ukrainian Book Institute, a state-run institution under the Ukrainian ministry of culture.

There’s concern, however, that the procedures for distributing such support aren’t yet clear and the funding intended for the industry could fall prey to corruption, even if allocations are made. 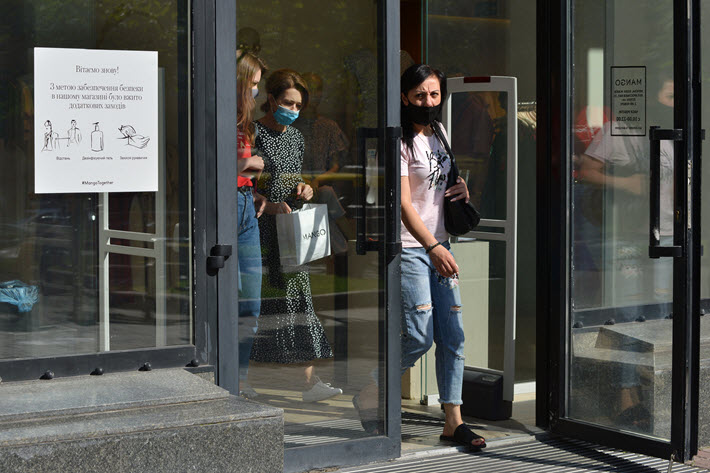 More from Publishing Perspectives on Ukraine and its publishing industry is here. More from us on the coronavirus COVID-19 pandemic and its impact on international book publishing is here and at the CORONAVIRUS tab at the top of each page of our site.