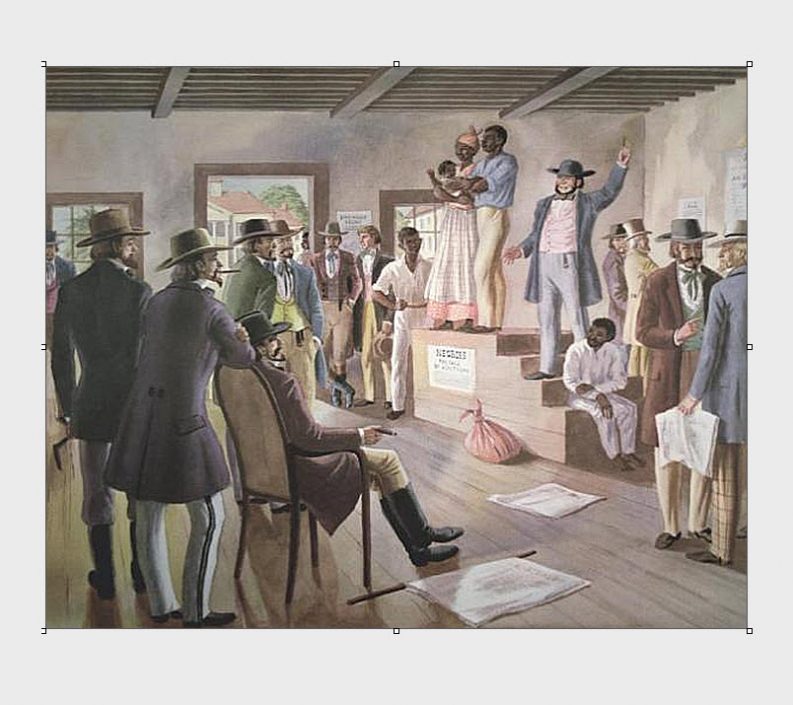 Hoping to ‘not just voice outrage,’ but also to ‘provide research and data to inform progress,’ Cambridge University Press opens free access to its ‘Race and Power’ writings amid an international racial reckoning. 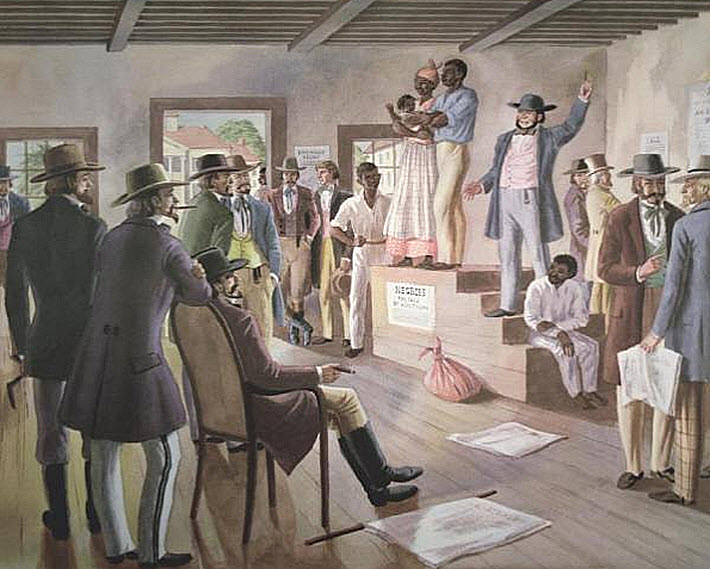 University Context: ‘Our Own Links to the Slave Trade’

What Cambridge University Press describes as “the complex relationships between race, racism, and power” is examined in its Race and Power collection of book chapters and journal articles, updated quarterly to explore “the intertwining concepts of race and power on a global scale” and “from an interdisciplinary perspective.”

Following Sunday’s (August 23) shooting in Kenosha, Wisconsin, of 29-year-old Jacob Blake by the white police officer—now identified by authorities as Rusten Sheskey—Cambridge is tragically timely with its announcement Wednesday (August 16) that the collection now is available free of charge.

And as it turns out, the Race and Power collection was created out of another unspeakable incident: It was at first a response to the May 25 police killing of George Floyd in Minneapolis.

While it’s an infuriating fact that it now has new relevance as Blake undergoes surgeries and fights for his life in intensive care. It’s reported that at least one bullet went through his spinal cord—he’s expected to be paralyzed—and that he has kidney, liver, and stomach damage. His colon and small intestine have been removed, according to Blake family attorneys. 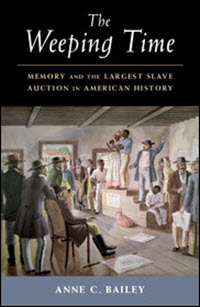 The Race and Power collection, Cambridge’s staff says, originally “focused on protests, policing, and race, particularly in the United States.

“Its successor,” the updated collection released this week, “casts its net wider, looking at the deep historical roots of racism and the different forms it takes around the world. The initial selection looks at the experiences of enslaved Africans and their descendants.”

And so it is that the collection as it appears today (August 27) is categorized thematically into:

Race and Power may become a go-to reference for many, as it evolves on a regular schedule to widen its purview. It’s designed to be updated four times a year, with content that’s internationally relevant in its issues.

It’s pointed out by the staff that some of the collection’s holdings include an extract from The Anger Gap: How Race Shapes Emotion in Politics by Davin Phoenix (October 2019), which points to survey data showing that Black Americans “register significantly less anger than their white counterparts” and have “tempered expectations of politics and the stigmas associated with Black anger.” 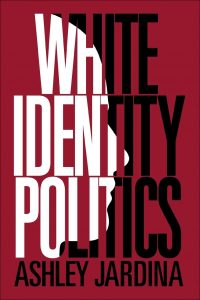 Another key holding here is White Identity Politics by Ashley Jardina (January 2019), which interprets discontent and the increasing diversity in American society, leading many white Americans to view politics through the lens of a racial identity.

“Colonization and the transAtlantic slave trade,” says Cambridge’s Paris West, “are integral to the formation of the modern world. Their legacy is still with us, and ideas of race and racism are still used by those in power to maintain an often unfair status quo.

“The recent protests and unrest in the United States highlighted the corrosive effects of that racism, discrimination, and injustice.

“One of the most important things that we can do as an academic publisher is not just voice outrage, but provide research and data to inform progress. Beyond simply publishing these works, our aim is to explore and engage with them. We want to increase knowledge and understanding and to give as many people as possible access to high quality scholarship that challenges widely and deeply held beliefs.”

And Mandy Hill, who directs academic publishing at Cambridge University Press, says, “We recently published our own commitment to change, which recognized that our publishing can and should be a strong, global voice against racism and for diversity and inclusion.

“That includes using our position as a global publisher to raise awareness and drive positive change. This collection is one small step towards that and I hope that people find it useful, informative, thought-provoking and empowering.”

‘Our Colleagues of Color’

Hill’s reference to a “commitment to change” is to a document you can read here, Cambridge University Press. Created as a public statement of responsibility, the publishing house—one of the most venerated in Western of publishing—declares, “We stand with our Black colleagues, authors, researchers, teachers, and students, and with Black people everywhere against continuing racism, discrimination and violence. Black lives matter.” 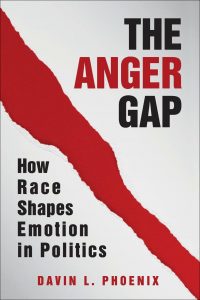 At one point, the document reads, “Our university is conducting an inquiry into its own links to the slave trade and to the injustices of the colonial period. This history needs to be recognized if we are to address rather than perpetuate the racism it did so much to entrench within our societies and institutions. As the University’s ‘Race and Equality Charter’ makes clear, responsibility for race equality should be embedded across its institutions.”

Some of the action points listed in the document specific to the publishing house include a pledge to:

And there’s more to come. “By October,” the publishing house’s document states, “we will have a much clearer idea of the actions we need to take and we will share and report on them publicly.”