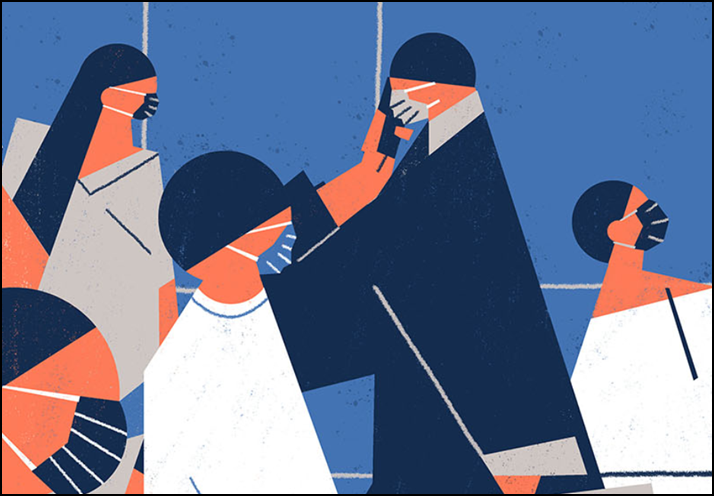 Working with retailers to help generate donations, the Society of Authors opens a new push for grassroots funding of small emergency grants needed by authors in the pandemic. 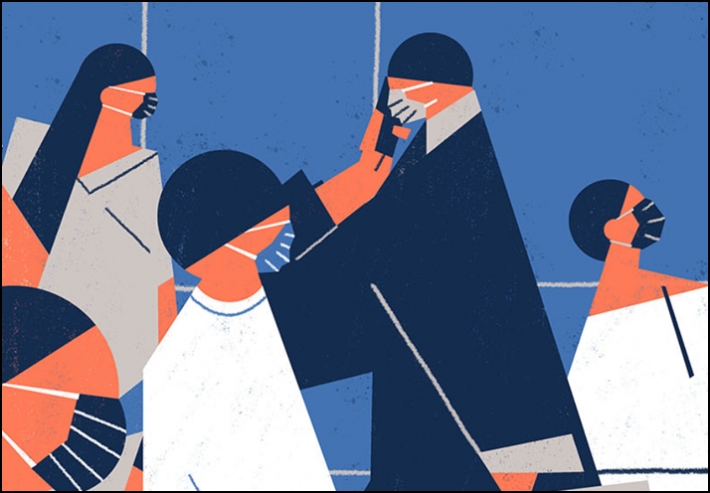 Bracing for a Potential Second Wave of COVID-19

The UK’s writers’ union, the Society of Authors, today (August 10) has opened a new funding effort to shore up the emergency author-assistance fund it created in March called the Authors’ Contingency Fund.

Having raised £1.1 million for the initial effort (US$1.4 million), the organization now says it has distributed those monies in small grants to authors and now must return to fundraising to renew the aid needed by “freelance creative workers falling between the gaps in eligibility for financial support from the government.”

The Authors’ Contingency Fund, prompted by the coronavirus COVID-19 pandemic, reflects an ongoing tradition of financial support by the union for its members. The organization tells news media this morning that its normal funding operations have been in place for some 60 years, providing small grants to professional authors at the rate of some £95,000 annually (US$124,000).

“Since the beginning of the health crisis,” the organization says in today’s media messaging, “the ongoing demand for grants has increased exponentially. The question now is whether we can continue to meet the need.”

The initial springtime donations to the new virus-driven fund came from sources including:

The call now is for an additional £400,000 (US$523,000), which the association says will handle hardship grants that need to be made to writers, illustrators, translators, and others who function on a freelance footing. Individual grants based on need go to about £1,500 each (US$1,964).

Fifty-Seven Percent of Authors Report a ‘Substantial Drop’ in Income

“According to our own research,” the Society of Authors says today in a statement of rationale, “by May, 57 percent of authors had already seen a substantial drop in income as a result of COVID-19, and as we wait to see if the UK is about to experience a second wave of infections, these losses look set to continue.

“While book sales overall have held up, supermarket and online sales tend to favor established big-name authors at the expense of emerging and midlist authors.”Society of Authors statement

“Although bookshops have now reopened, it’s likely that appearances and events will not restart until 2021 at the earliest. Schools are not booking author visits as they’re too busy with key practicalities, and venues are not reopening for performances of poetry or drama.”

An interesting point about sales venues is included in the organization’s analysis of the impact of the pandemic on the widest range of professional authors: “While book sales overall have held up, supermarket and online sales tend to favor established big-name authors at the expense of emerging and midlist authors.

“And the approaching recession will affect the livelihoods of many who need to take on other work to support their writing.”

The new program opened today has a more grassroots appeal than, perhaps, the original approach with its reliance on large donations. The “Step Up” initiative announced today targets “authors, supporters and others across the creative industries to ‘Step Up’ as a community with pledges to make sure the Authors’ Contingency Fund can continue to provide vital support to authors in hardship throughout the health crisis and beyond.” 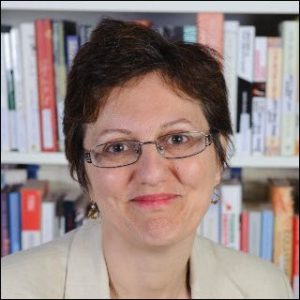 In a prepared statement, Society of Authors CEO Nicola Solomon is quoted, saying, “Step Up is about the collective power of the small donation and the sustainable difference it can make.

“This year, large donations from partners enabled us to help a huge number of authors facing financial hardship. They were there to help us in the moment, but they won’t sustain the Contingency Fund into the future.

“If we can unite authors and their supporters to each contribute a little if and when they can—by clicking the fundraising links on our site when they shop online at Blackwell’s, Hive, Waterstones, Argos, M&S and other retailers, by organizing a sponsored activity or charity auction, by making a small direct donation if they can afford to, or remembering the fund when they make their will—then a lot of small donations will add up to make a massive difference for authors in financial need.”

The grants made to authors from the funding effort sometimes are related to personal health crises, or to the need to care for others in the pandemic, or to carry on with normal expenses when revenue streams collapse. Speaking engagements have been cited by many writers as the first point of impact they noticed earlier this year, something highlighted in the summer’s report from the European Writers Council.

More about the newly opened fund-raising effort is here.

As Reuters has reported, controversy around how the daily coronavirus death count in the UK is calculated and reported could result in the government abandoning a daily count, perhaps to be replaced by weekly numbers. Sunday’s report on the contagion in the UK cited more than 1,000 new cases—its highest daily increase since June, Reuters says.

At this writing, the 8:46 a.m. ET (1246 GMT) update of the Johns Hopkins Coronavirus Resource Center cites 312,574 cases in a population of 67 million confirmed in the United Kingdom—placing it 12th in the world for caseloads. The system sees 46,659 deaths, ranking the UK fourth among nations for fatalities.

More from Publishing Perspectives on the Society of Authors is here and more of our coverage of the UK market is here. More from us on authors is here, and more on the coronavirus COVID-19 pandemic and its impact on international book publishing is here and at the CORONAVIRUS tab at the top of each page of our site.