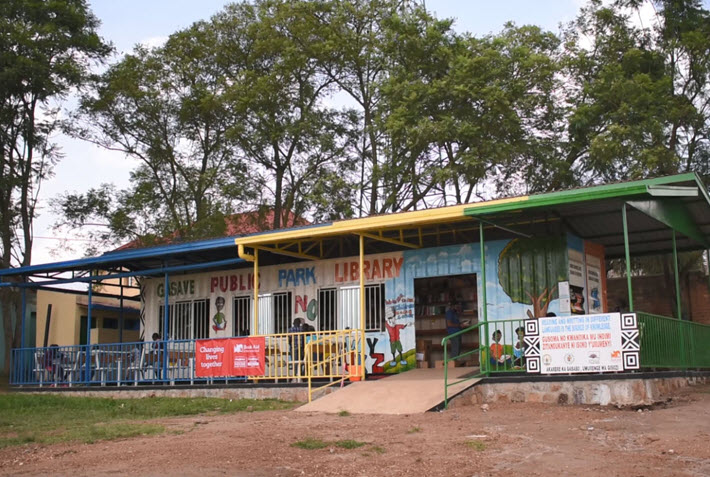 Not surprisingly, Book Aid International‘s current effort is focused on the coronavirus COVID-19 pandemic’s effects on school children in some of its most challenged markets. In many cases, the most important effort is to get books into homes at times when lockdown conditions prevent normal reading programs in schools.

The UK-based international charity, however, has a strong report for 2019, which was provided to members of the news media on Thursday (August 13).

Using its customary calculations, Book Aid estimates that its efforts last year reached in some way as many as 19.5 million people, sending 1.2 million books to readers in 26 countries. Publishers donate books for use particularly in cash-strapped educational settings, and it becomes Book Aid’s urgent mission, then, to get those books into some of the farthest flung areas of need in a timely and effective way.

Frequently assumed to be mostly focused on Africa, Book Aid actually operates in 15 African nations and almost as many countries elsewhere. In 2019, its efforts were underway, for example, in Bhutan, India, Nepal, Antigua and Barbuda.

Among the most creative efforts might have been one in which Book Aid utilized a 40-foot shipping container to create its “Voyager Container Library” program, working with Grace Rwanda to get into Kigali’s Gasave district with 4,500 books. An associated grant was leveraged to buy locally published books—such an important stimulus to needy markets’ own industries—and to train librarians who could then operate out of the “container library.” This was accomplished in partnership with the  Ineza Foundation and Gisozi Sector Gasobo District Council.

Operating without government grants or support, the program stands on a powerful base of donated funds, with special benefit from the UK’s People’s Postcode Lottery. That gambling infusion alone provided £500,000 (US$654,870).

Those books provided free by the UK’s publishers were valued at a handsome £18.6 million (US$24.4 million).

And among its areas of work perhaps less often followed than classroom and library support in underserved cultures, Book Aid’s efforts among displaced and conflict-impacted people is a standout, along the lines of Sharjah’s Kalimat Foundation for Children’s Empowerment and its efforts to intercede on behalf of refugee readers in a dozen markets.

In 2019, the agency was in Greece, donating books to NGOs (non-governmental organizations) that work in education for that market’s refugee population. The agency was able to work with 17 organizations in the Greek mainland and on the island of Lesbos.

In East Africa, similar refugee-response efforts were made in settlement camps in Kakuma and Dadaab in Kenya and Adjumani and Bidi Bidi in Uganda.

Much more about the breadth of the program’s work can be read in this 2019 assessment (PDF) and on its annual review pages.

Here’s a video created by Book Aid International about its ‘Voyager Container Library’ in Rwanda.