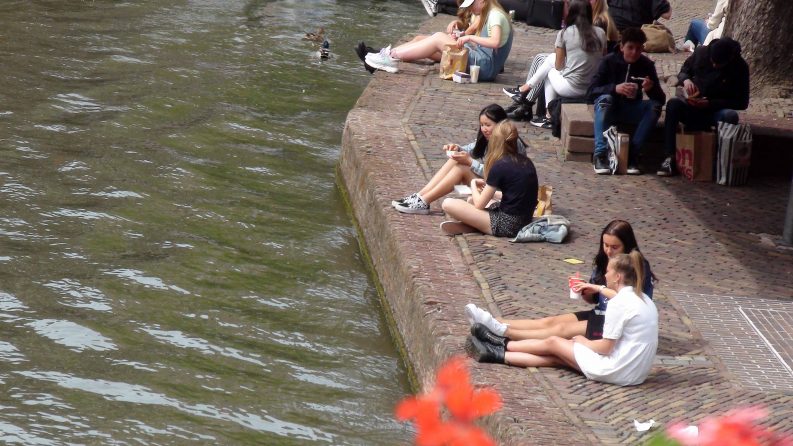 The ‘Renew the Book’ Innovation Award is intended to support startups and organizations that promote reading. 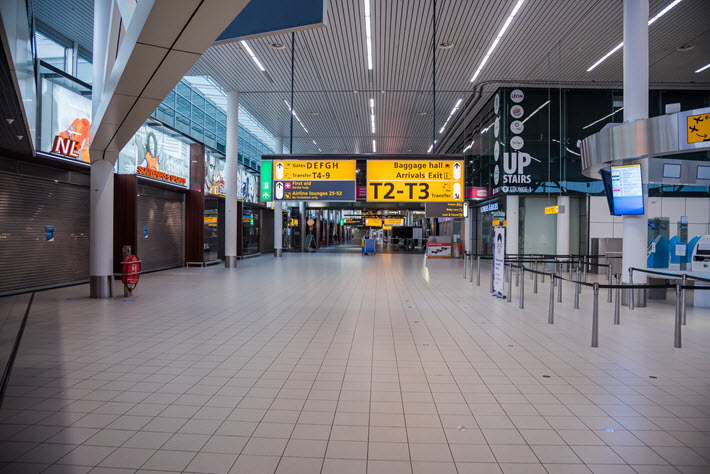 ‘To Focus on Experimentation and Innovation’

A few years ago, publishing startups were a big topic of debate and attention in world publishing, as the impact and implications of the digital dynamic roiled the industry.

Today, we hear less about startups, but many are at work, of course, and the Netherlands’ Renew the Book is one of the programs continuing to cultivate innovative efforts applicable to the publishing space.

On Tuesday (September 1), Renew the Book opens for submissions in its new award cycle, and interested companies have until January 15 to get their hats into the ring.

A longlist is expected in late January, followed by a shortlist on February 19, and a winners’ announcement on March 20.

Each criterion on which entries are judged has been tested, itself, over the five years of the program’s operation. The projects likeliest to turn the heads of jurors will be: 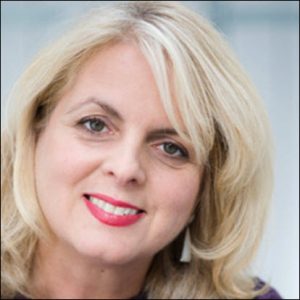 In a prepared statement, Geneviève Waldmann, who chairs the General Publishers Group, is quoted, saying, “In the book trade there’s a lot of innovation and experimentation, but that’s not always visible..

“Renew the Book’s innovation award aims to highlight and motivate existing innovations and stimulates the profession to continue to focus on experimentation and innovation.”

And Hans Lodders, who chairs the jury, says, “If you think about it for a moment, reading is actually an awesome skill. Through reading, a person is capable of conveying abstract concepts with the help of small, black signs, delving into other places, times, and even worlds, to empathize with complete strangers and to have an opinion formed about relevant issues, about good and evil.

“Seen in this way, reading is—more than film and other visual storytelling—a skill that appeals to one’s own imagination and empathy, a crucial skill that makes an essential contribution to our human dignity.

“In short, everything that promotes reading is of great importance and certainly not without obligation.”

Those looking to make submissions—which are open internationally—should check guidelines on this page, where a table shows that potential submissions should fall into at least one of these broad categories:

The Renew the Book innovation award program is open “to organizations active in any areas of reaching the reader, but is also open to startups, student teams and anyone who has developed a great idea for the benefit of the reader or reading.”

At this writing, the 6:28 a.m. ET update (1028 GMT) of the Johns Hopkins Coronavirus Resource Center sees the Netherlands with 72,683 confirmed cases of COVID-19 in a population of 17 million. The coronavirus death toll stands at 6,252.

As Deutsche Welle has reported, the Netherlands is one of several markets now seeing cases of reinfection, something also reported from Hong Kong, Belgium, and the United States in the past week.

And tourism has taken a server hit in the Netherlands’ economy, of course, one report this month from Dutch News indicating that of 282 cruise ships anticipated to dock in the market this year, only 11 have done so.

With analysts reporting an unprecedented 8.5-percent contraction in the second quarter of the Dutch economy, the Associated Press reported on Friday (August 28) that Amsterdam’s Schiphol Airport is announcing “several hundred” job cuts.

“The busy aviation hub slumped to a net loss of €246 million (US$293 million) in the first half of the year, compared to a profit of €133 million (US$159 million) in the same period last year, before sweeping travel restrictions and other measures to contain the spread of the virus hammered the global travel industry.” 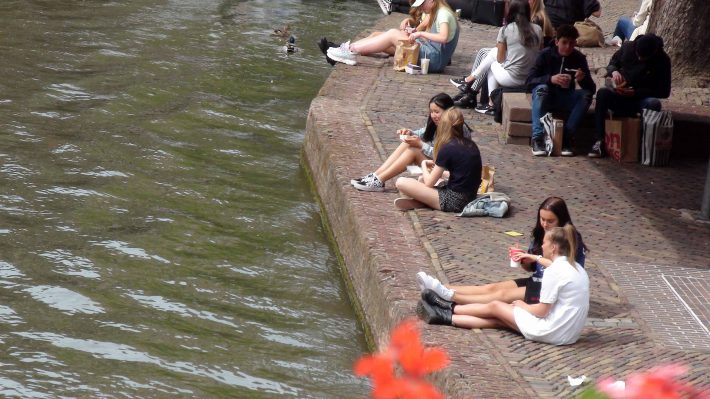 On the canals of Utrecht in late May as lockdowns were eased in the Netherlands. Image – iStockphoto: Livinus

More from Publishing Perspectives on startups is here, more from us on publishing awards programs is here, and more from us on the coronavirus COVID-19 pandemic and its impact on international book publishing is here and at the CORONAVIRUS tab at the top of each page of our site.