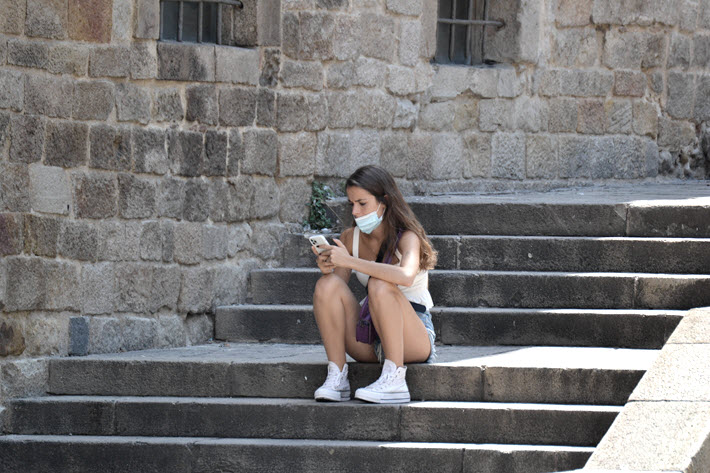 PRH Grupo Editorial gets translation rights to English-language titles from Wattpad Books in the deal, comprising a world Spanish exclusive for Grupo Editorial.

Reading on August 9 in Barcelona, where Penguin Random House Grupo Editorial is based. The majority of the Wattpad platform user base is young, female, and accesses the content on a mobile device. Image – iStockphoto: Irene Sedano

In a statement from Barcelona this morning (August 27), Penguin Random House Grupo Editorial has described a new partnership with Toronto-based Wattpad, establishing an imprint to publish Spanish-language Wattpad stories in Spain and in other Spanish-language markets.

The imprint at PRH Grupo Editorial housing the Wattpad work is to be named—with formidable logic—”Wattpad.”

The first fruits of the new program are to be seen quickly, a release being planned for September 17 for the first part of Alex Mirez’s Perfectos Mentirosos (Perfect Liars), a work that at this writing has 47.1 million reads on the platform and Wattpad cover art credited to the platform’s @austrova.

The book’s plot involves a college student, Jude, working on a plan to expose the “darkest and most wicked secrets” of three “cruel rich-kid” campus swells. This, of course, is in line with the bad-boy material that seems to captivate so many readers in the Wattpad universe.

Also planned are Mi Estúpido Niñero (My Stupid Babysitter), which today has 69 million reads and is by Veronica Barsotti, who operates as @blue_woods on the platform. In this one, the male Tyler Harrison is the 19-year-old babysitter of the 17-year-old female protagonist. 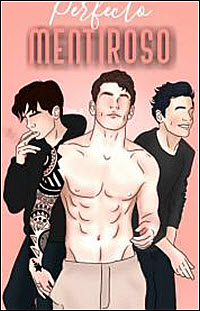 That book and a second volume of those wealthy bad-boy perfectos mentirosos on campus are anticipated for November releases.

In media messaging this morning, Wattpad’s Spanish-language community is reported to be the second largest linguistic group on the international platform after English, and some of the site’s eye-watering numbers have accrued to content there in Spanish.

For example, there’s a series called “The Culpables” by @MercedesRonn includes titles translating to My Fault and Our Fault. According to Wattpad’s information, that “saga” already has been published by Penguin Random House in Mexico, Argentina, Peru, Spain, and Colombia. A French translation is called À Contresens. The Ronn books are reported to have sold more than 100,000 units, something the platform’s offices, of course, say indicates how well platform readers convert to book buyers.

Translation Rights From the Platform 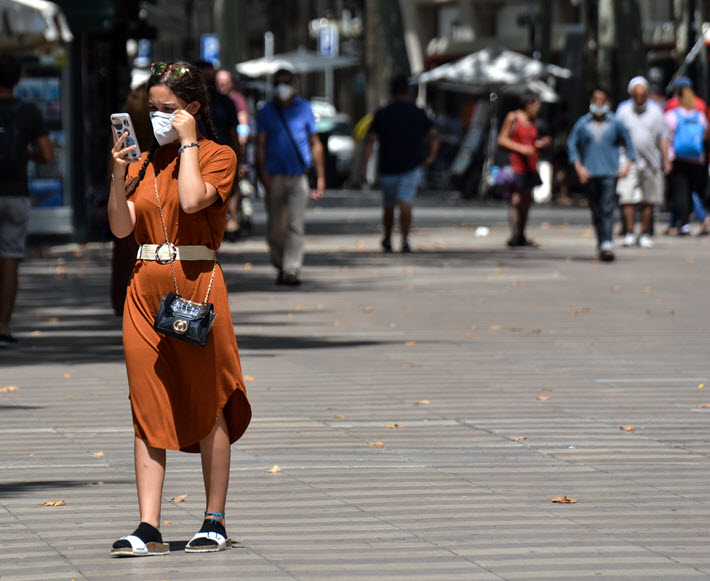 At this point, the Wattpad universe of active users is said to number 80 million folks worldwide. And, of course, Wattpad Studios has become a major, expansive program for words-to-screen development of much-read content from the platform, with the newer Wattpad Books following along with its own deals, such as the one announced today. 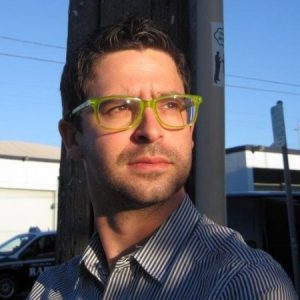 Aron Levitz, who heads up Wattpad Studios, in a prepared comment, says “Spanish-language readers and writers are among the most passionate and engaged on Wattpad.”

He says he sees the new PRH Grupo Editorial deal, he says, as a chance “to bring the creativity and diversity we see in the Spanish-language Wattpad community to new readers everywhere.” 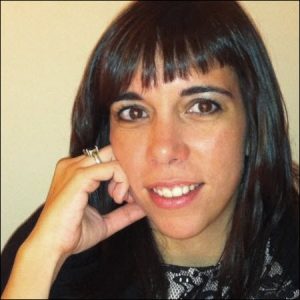 And speaking for Penguin Random House Grupo Editorial, Gemma Xiol Català—the literary director for content for kids, youth, and comics at the house—refers to the arrangement as a “strategic partnership.

“Wattpad is the world’s leading social storytelling platform,” Xiol says, “and partnering with them gives us access to a strong pool of diverse new voices in the Spanish language.”

Penguin Random House Grupo Editorial was established in the summer of 2013 and exports and distributes, its offices say, to more than 45 markets in Latin America, Asia, Europe, and North America.

Unfortunately, Spain is struggling with its renewed coronavirus COVID-19 outbreaks. Cristina Gallardo and Carlo Martuscelli report for Politico that on Tuesday (August 25), the market had 2,415 new cases, and “The country now has Europe’s highest incidence” of the pathogen, “with 173 positives per 100,000 inhabitants in the last two weeks.” 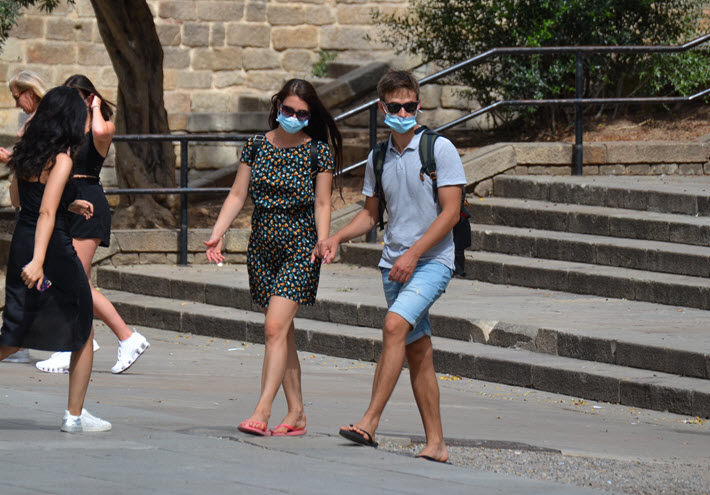 More from Publishing Perspectives on Penguin Random House is here, more from us on Wattpad is here, more on the Spanish market is here, and on the coronavirus COVID-19 pandemic and its impact on international book publishing is here and at the CORONAVIRUS tab at the top of each page of our site.