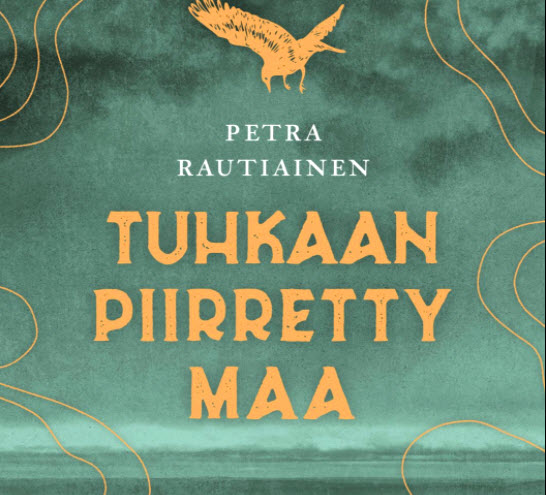 Set in Lapland during Finland’s postwar recovery, Petra Rautiainen’s ‘Land of Snow and Ashes’ is getting quick rights-sale traction. 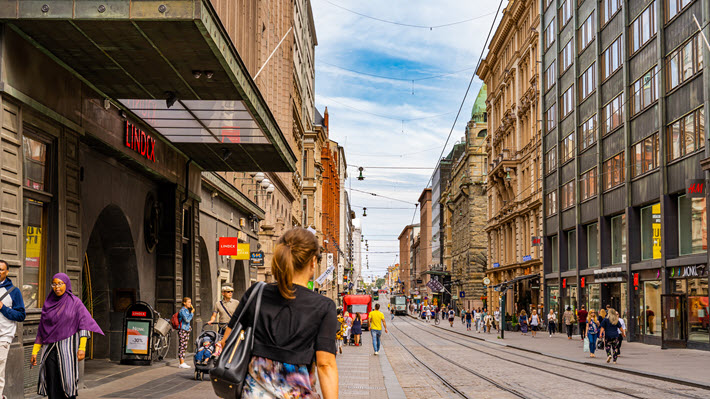 On Friday (August 28), we’ll have this month’s Rights Edition for you with a Rights Roundup and more.

Today (August 27), we have news from Leenastiina Kakko at the Rights & Brands agency on Uudenmaankatu in Helsinki of a debut that has sold English rights for the United Kingdom and Australia prior to publication.

That’s no mean feat for any book in any non-English market, of course, but Kakko tells us that it’s a first for a Finnish debut work of fiction that at the time of the sale was still unpublished.

The book is called Land of Snow and Ashes in English and is Tuhkaan piirretty maa in its original publication, historical fiction just out this month from Otava Books.

Its author is Petra Rautiainen. Having worked as a journalist, she’s in a doctorate program now, dedicated to the study of how the Indigenous Sámi people of Finland are depicted in media. 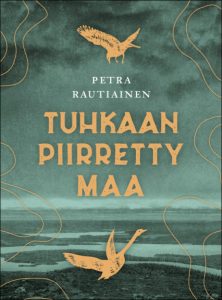 And it’s set in Lapland during and after World War II, Rautiainen speaking about the historian’s care she has taken in researching and writing the book, to avoid cultural appropriation. She has had signals of approval from Sámi political players, Kakko says, for the book’s handling of the people and their concerns.

If that’s ringing a bell, you might be recalling Katja Kettu’s The Midwife, translated from Finnish by David Hackston and published in its English translation by Amazon Crossing in 2016. That work’s setting also involves the extraordinary role of Lapland and its proximity to Russia during the Second World War.

In Land of Snow and Ashes, Rautiainen looks at the reconstruction of Finland that followed the Nazis’ destructive exit from the country when they burned much of what was left behind. Rautiainen has chosen to make her two protagonists people from outside the Sámi, something that the book’s fans are saying makes it easier to understand the context of the dynamics at play.

While much of what had happened in Finland during the war was held out of sight for years, research has indicated that there were many Nazi camps in the north and . The Finns, in fact, had a complex relationship with the German forces because of its adversarial relationship with the Soviet Union. As part of the Paris Treaty, Finland was recognized as an ally of Nazi Germany.

The book’s story comes into play near the end of the occupation and the post-war struggle. In Inari, in 1944, Olavi Heiskanen works in a German-led prison camp, where not only prisoners but also guards have to fight to preserve their humanity—something Kettu capitalizes on in her book, as well. Three years later, in Enontekiö, the journalist Inkeri Lindqvist arrives to write reports on the recovery efforts and also to find out what has happened to her husband, who disappeared during the war.

Rautiainen in interview talks of the hardships of the Sámi people, both during and after wartime. “My characters are not real people,” she says, not historical figures, and she has wondered “why their history isn’t taught to us.” 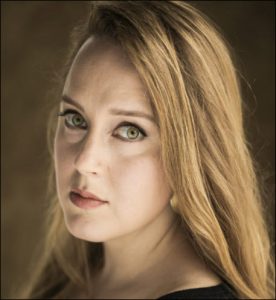 Sales of rights so far are impressive for a book so new:

Rautiainen next is working on The Memory of Ocean, a story based a historical approach to climate change and sea preservation. That one is set on the northern Norwegian coast among the Kven ethnic minority. Otava is to publish that book, as well, on its autumn 2022 list.

Meanwhile, Kakko has a 30-page sample and synopsis ready in English for those interested in the book.

And we’ll have more in rights news on Friday.

For now, here’s an audio podcast Kakko has produced, and English-language interview with Rautiainen.

More from Publishing Perspectives on international and translation rights in the world publishing industry is here, and more from us on the Finnish market is here. Our Rights Roundup archive is here.