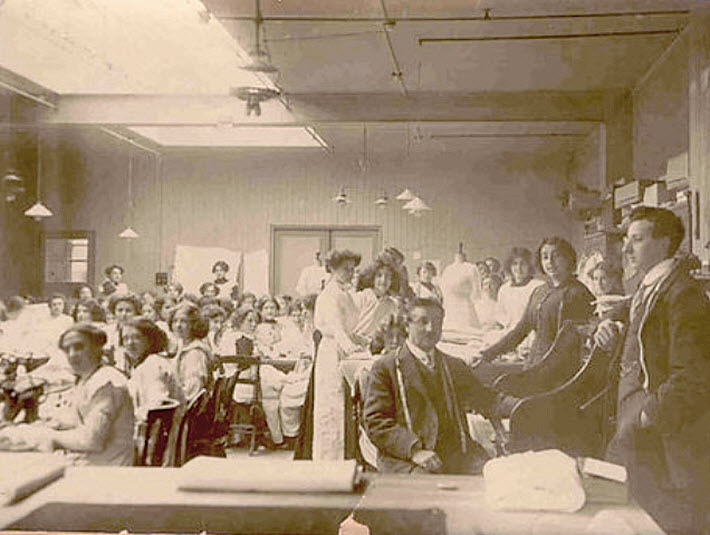 While the political season drives nonfiction sales this year, Richard Charkin looks ahead to guess where the sector may go once the coronavirus crisis is better contained. 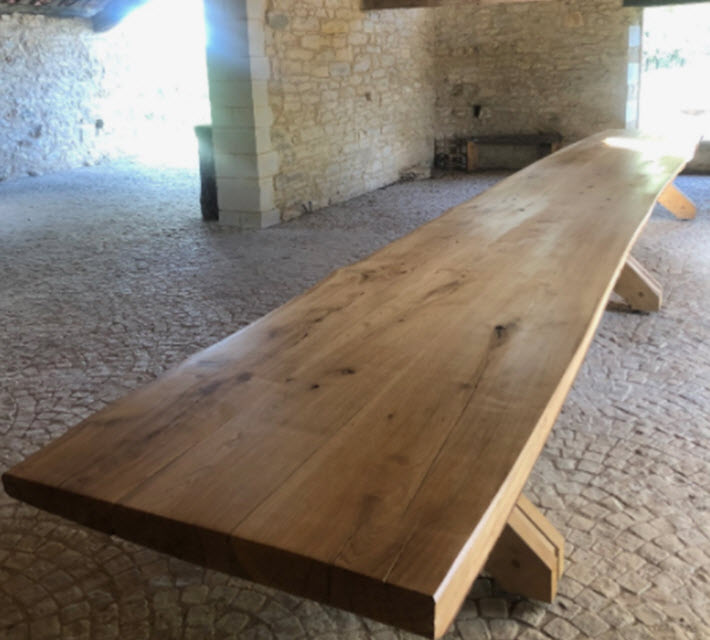 ‘Just as Risky as Fiction’

Nonfiction publishing is often perceived by the outside world as somehow more predictable and less risky than fiction.

It’s certainly the case that betting on untried novelists is very high-risk. It’s even the case that lashing out large advances on established writers carries a degree of risk, should the writer have a declining fan base or say something to upset a special-interest group.

While some areas of nonfiction appear to be risk-free, it’s remarkable how often that’s only an appearance. The reality is that nonfiction is just as risky as fiction, just as hard to predict, and just as affected by vogue, trends, and demographics.

Per the opening line of LP Hartley’s 1953 The Go-Between, “The past is a foreign country: they do things differently there.” But perhaps we can learn something from the past while we look to the future and try to discern how the publishing landscape might be once the clouds of the coronavirus COVID-19 pandemic have cleared.

The first lesson comes from two of my ancestors.

One owned a wedding dress factory in Margaret Street, which was then the clothing district of London. The other oversaw the manufacture of underwear and dresses in Clapham Square for the city’s burgeoning middle class. The business principle that guided them both was, “The one who makes the most money is the one who is first out of a fashion craze—not the first in.”

The first book craze I can remember was for illustrated nostalgia. Edith Holden’s The Country Diary of an Edwardian Lady (this is the 2017 coloring book edition, Penguin Books) was the front-runner, followed by Flora Thompson’s Lark Rise to Candleford (Oxford University Press).  They sold in their hundreds of thousands of units by satisfying a desire to enjoy what appeared to be a simpler and more perfect world.

Of course, publishers being the owners of excellent rear-view mirrors, they piled into the genre until the profit was eviscerated.

And there was the computer books boom of the 1980s: Fortran, Cobol, and all that.

And Sudoku puzzle books. I remember the first few months of Sudoku when Pan had the rights to the Daily Telegraph puzzles and was reprinting every week. Our Macmillan colleagues in New York said there was no market, and so we sold North American rights to Peter Mayer at Overlook, for which this was probably the house’s best series of sellers.

Fortunately, Macmillan in United States then managed to acquire The New York Times puzzles, so everything worked out fine for a year or two.

An apparently evergreen genre is the celebrity biography, but that waxes and wanes. I remember one Christmas when celebrity biography represented eight of the top 10 sellers in the United Kingdom. Recently it’s only such outstanding memoirs as Elton John’s Me (Pan Macmillan, 2019), which make their advances back.

Right now, there seems to be an unquenchable thirst in the English-speaking world for books on politics, political scandal, and racial inequality.

I suspect that thirst will continue for quite a while as the world comes to terms with new realities. Only a fool would predict what the next trends will be but the distinguished editor of Publishing Perspectives asked me to give it a shot, so here goes.

The overdue realization that health really matters will ensure that governments will prioritize the funding of primary and secondary health care, public health, and communication with the general public.

I suspect that there will be growing demand in digital and print for reliable and comprehensible information, formerly known as popular medicine.

In addition, we’ll see renewed research activity into all aspects of infectious disease and epidemiology with consequent growth in high-level open-access research and review publications. The distinction between general public, professional, and research information about health will narrow as more people want to know more about their own health—and as more professionals understand the need to communicate outside their own specialist communities.

A few years ago, there was a boom in “mindfulness” books exemplified by Millie Marotta’s drawing books. That particular fashion has largely passed, but COVID-19 has focused people on those things that matter, beyond wealth and physical comfort.

In this age of uncertainty, people will turn to books about happiness, de-stressing, self-awareness, empathy, and human interaction. “Mind, body, spirit” will emerge as a major genre, challenging even the dominance in British bookshops of celebrity-led cookery books.

As society adapts, people will cling to the fundamentals of civilization, not least of them being a belief in a god or gods.

Bible sales are nothing like they used to be, but I envy those publishers around the world who have invested in books about Islam, Hinduism, Buddhism, Judaism, Christianity, and other faiths. We’re moving from an age of agnosticism and atheism to one of ideology and doctrine.

And finally, from your unreliable prophet here, business books will adapt from being manuals on profit maximization to guides for coping with the “wokeplace” at all levels of management.

How to manage the physical office? How to balance today’s bottom line with the aspirations and demands of employees and of governments needing greater tax revenues to rebuild their coffers, and the costs of operating in a more sustainable environment? How to cross the generation divide” How to handle the ramifications of the gender debate? Quite a challenge, not just for what we publish but for how we publish in the future.

All that said, please remember my ancestral advice: The first to get out of last year’s wedding dresses is more important than being the first to get in.

‘The Go-Between’ is published by Penguin Random House, the 1971 Joseph Losey film has a screenplay by the late Harold Pinter, and Pete Travis directed the 2015 BBC film.

Join us monthly for Richard Charkin’s latest column. More coverage of his work from Publishing Perspectives is here. More from us on nonfiction is here, and more on politically charged work is here.

Coverage from us of the coronavirus COVID-19 pandemic and its impact on international book publishing is here and at the CORONAVIRUS tab at the top of each page of our site.