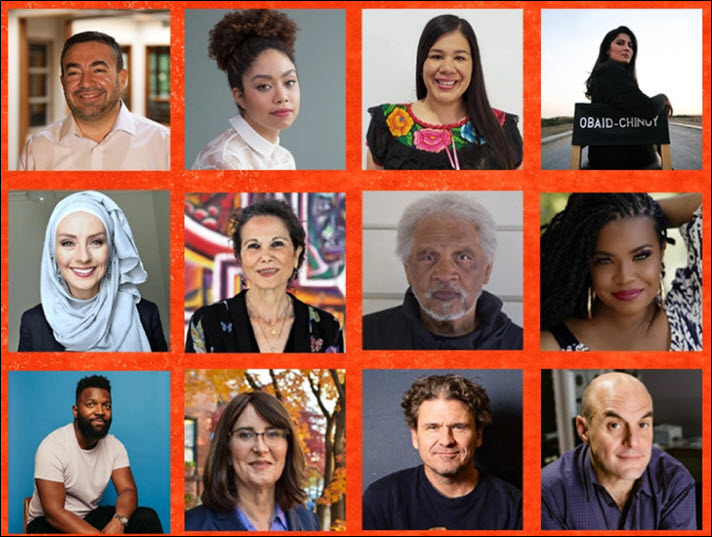 With a wide range and tight brevity, speakers from across the spectrum of cultural observation look at the dynamics of the complex crises of the moment and predict how ‘We Will Emerge’ from the fray. 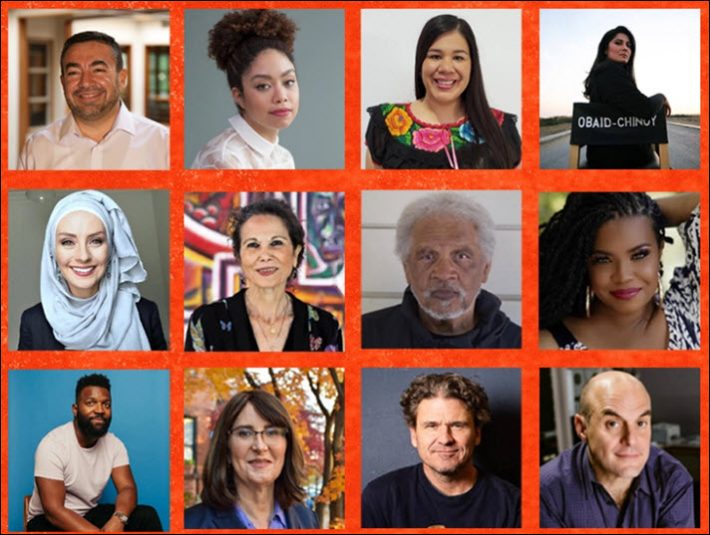 Some of the contributors of short essays on the ‘We Will Emerge’ theme. Image: PEN America

‘Fueled by a Sense of Urgency’

Titiled We Will Emerge, the collected essays made available free of charge online today (August 26) by PEN America are the result of a project initiated by Wajahat Ali and Dave Eggers during April of this year’s pandemic spring.

“I thought I’d be lucky to assemble about two dozen friends,” Ali writes in his introduction. “Along with PEN America, we ended up bringing together 111 writers, activists, academics, poets, and public servants in a collaborative project to imagine a blueprint for a post-COVID America. The voices represented in “We Will Emerge” were so willing and passionate that the project kept growing, fueled by a sense of urgency.”

As the project grew, the police killing of George Floyd imposed the added dimension of the United States’ systemic racism and the fast advances of the Black Lives Matter insistence on a long overdue reckoning.

In the form you’ll find it today, the collection is cast in five chapters:

Most of the writings the project comprises are individually quite short. The collection can be perused quickly, though phrases and concepts will stick with you.

Each contribution begins with “We will emerge …” and goes on, then, to capture a prediction or a longing or a fear. 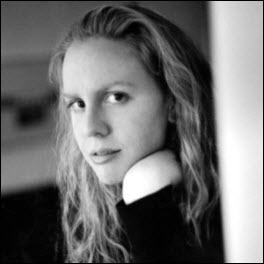 Molly Jong-Fast, in the “Gratitude and Empathy” chapter, writes, “If we don’t die of this thing, which we may, ‘we will emerge and will be’ significantly fatter but extremely grateful for the following things in no particular order: airplanes, Starbucks, haircuts, restaurants, teeth cleanings, Botox, and hugs.”

In his piece in the “Liberation” section, Eggers writes, “As a nation, we have a deeply disturbing obsession with putting people in cages. Shoplifters go to prison. 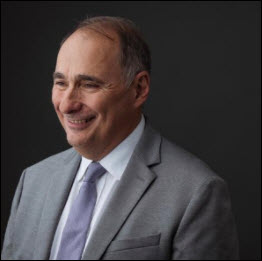 “People who write bad checks go to prison. Single mothers are separated, often permanently, from their children for minor drug offenses. This obsession affects people of color with towering disparity.”

In the “Community and Unity” section, the political commentator David Axelrod writes, “We’ve learned how easily we can infect even perfect strangers, or be infected by them. We’ve also relied on the generosity of countless everyday heroes to save us.

“We’ve confronted the painful, inescapable evidence of brutal injustice and been forced to ask, ‘What if that were my child?'” 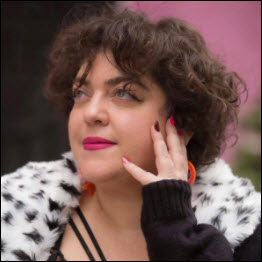 In the “Awareness” chapter, author Randa Jarrar puts down just one short line of a clarity still bafflingly hard to bring into focus, even after the deaths of more than ___ people worldwide and 179,032 coronavirus deaths in the United States.

“Some of us,” Jarrar writes, “will not emerge.”

And in the “Action” sequence, Sen. Sherrod Brown, Democrat of Ohio, writes, “When we see the pandemic in the rearview mirror, we will have the opportunity to begin anew with a blank slate, to address the issues of climate, public health, and racial and class disparities—especially in health, housing, and intergenerational wealth. America now recognizes that government—that means all of us—can help solve our most confounding problems.”

On the release of the material today, PEN America CEO—and author of the recently released Dare To Speak: Defending Free Speech for All (HarperCollins/Dey Street Books)—writes, “These micro-essays throw down gauntlets, unmask truths, and issue calls to action to take responsibility for the ways we’ve failed one another.

“Recognizing that there’s no panacea for all that ails our society, these contributions collectively offer ideas, pathways, and building blocks aimed to spark new thinking and action, all in a direction forward.”

PEN America expects to amplify the collection through its social channels in coming weeks on the hashtag #WeWillEmerge, so you may run into them in the wild.

Producer and writer Reza Aslan has a particularly succinct offering, just one paragraph, that emblemizes the price of the crisis into which the United States has lowered itself–perhaps signaling to all or some of the other chapters of PEN International that they, too, can produce a “We Will Emerge” compendium of their own, with country- and region-specific observations. 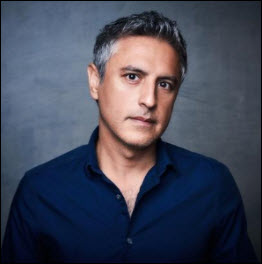 “We will emerge and be more discerning,” writes Aslan with devastating economy.

“No longer will we say that elections do not matter, or that all politicians are the same.

“We will not pretend that a politician’s threats to sow chaos in our government can be ignored or not taken literally.

“When we hear words of racism and fascism coming out of the mouths of our politicians, we will know without a shadow of a doubt that words lead to actions. We will remember all of this because we will have the memory of tens of thousands of dead Americans to remind us.”

More from Publishing Perspectives on PEN America is here, and more on the coronavirus COVID-19 pandemic and its impact on international book publishing is here and at the CORONAVIRUS tab at the top of each page of our site.