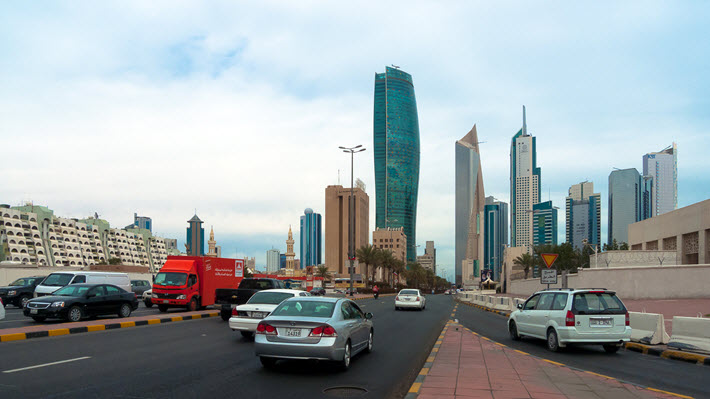 The Kuwaiti information ministry no longer is to gauge domestic and imported content, as professors in the States worry about Chinese oversight of remote studies in Hong Kong.

Traffic on May 17 in Kuwait City. Image – iStockphoto: Life in Shots

As several news reports from the region have mentioned recently, the Kuwait national assembly on August 19 approved amendments to its press and publications law in a vote of 40 to nine.

The International Publishers Association today (August 24) is applauding the move.

The key change of interest, as reported by Yasmena Al Mulla at Gulf News, an English-language UAE-based medium, lifts the Kuwaiti information ministry’s control over the market’s local publications and titles imported into the country—seen as a win for the book business.

In an IPA statement, Kristenn Einarsson—who heads the organization’s Freedom to Publish committee and its Prix Voltaire program—writes, “Congratulations to those in Kuwait who have successfully encouraged this change in favor of the freedom to publish. This is an important step forward and I hope that more positive changes will follow.”

And Marzouq Al Ghanim, speaker of Kuwait’s national assembly, has issued a remark, saying, “This is an important step in terms of increasing freedom with a balanced commitment to moral, legal, and national controls. I think this is a gift to writers, intellectuals, creators and everybody involved in culture.”

However, there are some who see this as a less felicitous move than such comments suggest. A Kuwaiti activist, Abdullah Khonaini, tells Al Mulla, “The freedom of expression is already restricted in Kuwait on multiple levels, this law doesn’t fix it. The amendment shifts the power of censorship away from the executive branch and to the judicial branch.

“We still need to work on the prohibition section in the law, which needs a stronger political lobby and mature political and societal awareness.”

Al Mulla reports that in 2018 the Kuwaiti government confirmed that it had banned some 4,390 books since 2014.

An installation by Mohammad Saraf at the 43rd annual Kuwait Book Fair depicting a “cemetery of books” in 2018 is credited with helping to expand  attention to such censorship. 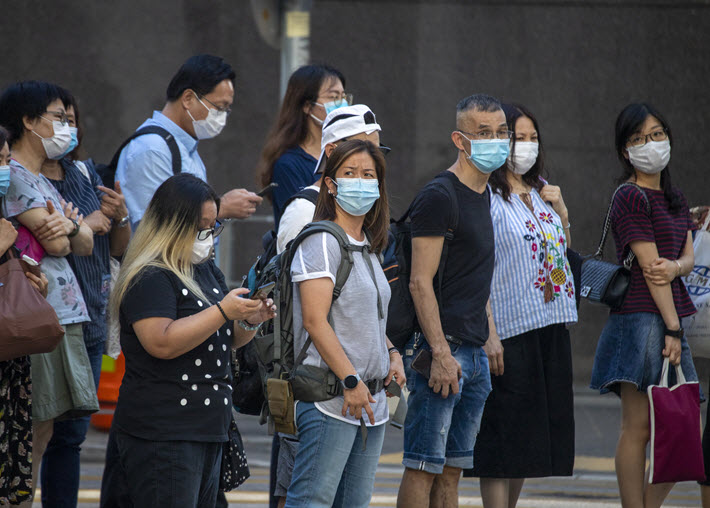 The director of PEN America’s Campus Free Speech Program, Jonathan Friedman—also on August 19—warned in a statement that China’s new national security law for Hong Kong has prompted United States-based professors to take steps to “protect students” by obscuring some details of the content of their syllabi, subjects or themes that may not be approved by Beijing.

“We are seeing a chilling illustration,” Friedman writes, “of the global consequences of the Chinese government’s system of censorship, surveillance, and criminalization of speech. …

“American academics are developing ‘code names’ and content warnings in order to shield their overseas students from being prosecuted by Chinese authorities. The campus classroom—even a virtual one—must be a place where students can engage in open expression and debate, free from fear. 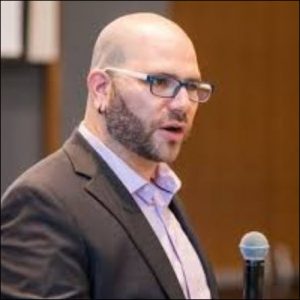 “Any law or policy, from any government, that undermines the safety of students to speak freely is a dagger in the heart of academic freedom.

“It is alarming to hear college professors say they feel unable to protect their students,” Friedman says.

“If professors feel they cannot do anything, university leaders must step up. US college administrators must do all they can to push back against these threats, including by publicly recognizing the risk that China’s criminalization of free speech poses to the over 350 thousand mainland Chinese and Hong Kong students studying at US universities.”

More on PEN America’s work in freedom of speech and higher education is here. 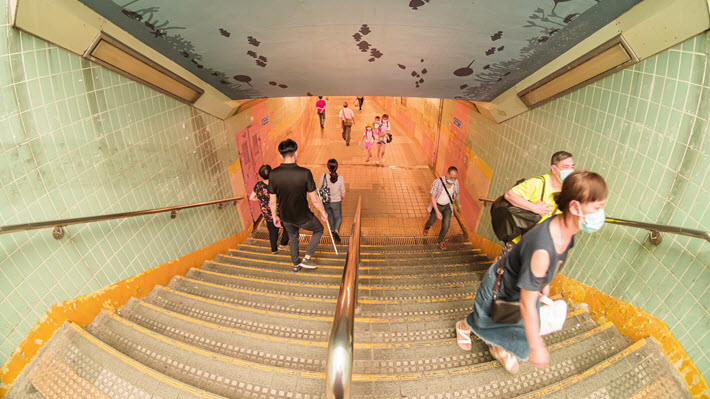 More from Publishing Perspectives on freedom of expression is here and more from us on the freedom to publish is here. More on the International Publishers Association is here, more on PEN America is here.