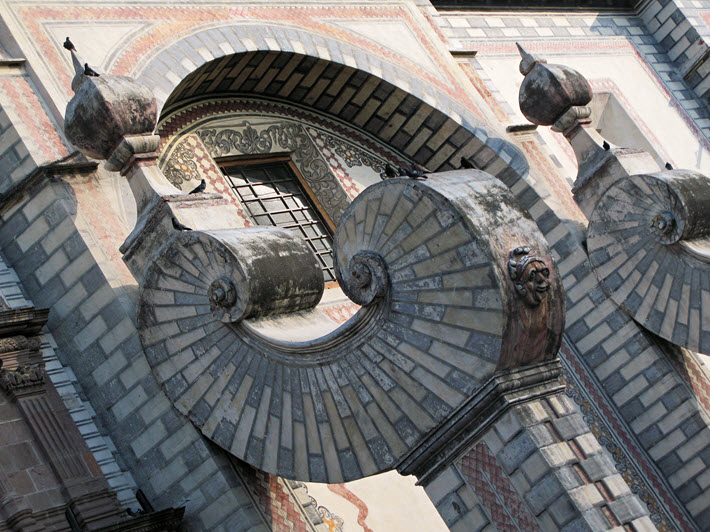 As Spain’s new surge of the coronavirus precedes the planned Hay Festival Segovia set to open in five weeks, the Hay administration retreats to a digital model for Mexico.

The Hay Festival’s array of international events today (August 12) is a growing picture in the patchwork of emergency, volatility, and danger of the coronavirus COVID-19 pandemic in world publishing.

As Publishing Perspectives readers will recall, the Hay’s founding director Peter Florence in late June announced a physical festival in Segovia for September 17 to 20—with venues at a third of capacity, staggered timings for events, and many distancing measures in place.

As it has turned out, Spain has just overtaken the United Kingdom for the most COVID-19 cases in Europe, as Voice of America News is reporting, the Johns Hopkins Coronavirus Resource Center reporting 326,612 cases in its 6:27 a.m. ET update (1027 GMT) and 28,581 deaths in a population of 47 million, making Spain eighth in the world for coronavirus fatalities.

There is, as yet, no announcement from the Hay Festival administration of changes in the Spain program’s plans, but The Telegraph headline today from James Badcock in Madrid is dire enough that it would not be surprising to see changes needed: “How Spain Lost Control of Coronavirus – Again.” As Badcock writes, “Progress made through a strict lockdown has all but evaporated for the new sick man of Europe.” 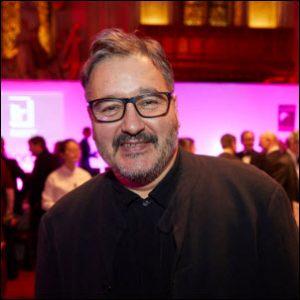 And as the Segovia event five weeks from now may begin to look less feasible than hoped, the Hay is retreating to the model it used for its main flagship event in the spring: the cool safety of cyberspace, Hay Festival Digital Querétaro.

This is the only sensible way to go. With Johns Hopkins seeing 492,522 cases in Mexico this morning, the country is the world’s sixth for caseloads and an appalling third internationally for coronavirus deaths, at 53,929 in a population of 126 million. On Tuesday (August 11), the Obrador government—which along with the Bolsonaro government in Brazil and the Trump administration in Washington is considered three of the most ineffective in the world for COVID-19 responses—reported 6,686 new cases and 926 deaths, as reported by Dave Graham for Reuters.

What’s more, the Hay staffers—some of them undergoing furlough at times this year as the nonprofit organization tries to keep the lights on—realized at the time that online presentation is not such an unworkable reflection of its format of more than 30 years: onstage interviews, discussions among experts, speeches, lectures, readings, and so on.

What should be appreciated at this point is the forthright disclosure being made in the online information now posted about the Querétaro festival. It is called, as it should be, Hay Festival Digital Querétaro in its site pages. 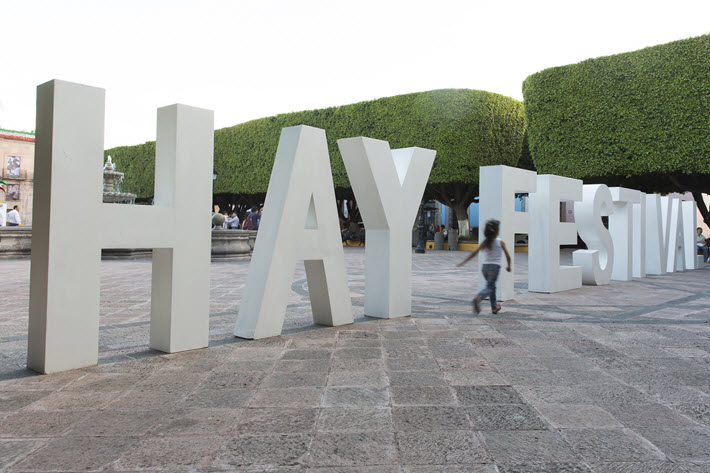 Florence and his team are announcing a lineup of speakers, to be filled in at some points by sessions from the Hay’s archives.

Held together with attention to “the power of literature in challenging times,” the public-facing festival program is to include appearances by:

Plans also call for masterclass programing, Hay Festivalito events for young people, and “evening concerts”—which if streamed live may not occur in the evening where you live. 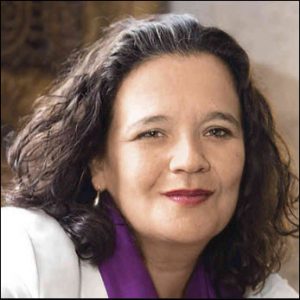 As so many publishing-related programs clamor for space on everyone’s desktops, laptops, and phones, the advantage is that what normally is a local event becomes universal, something Cristina Fuentes La Roche, who directs the Hay international program points to, saying, “Here’s a free program of events to bring readers together with writers, thinkers, and performers online.

“These intimate sessions, streamed globally, will celebrate the best of Mexican literature with a Hay Festival blend of international thought leaders to inspire and entertain.”

But without the ticket revenue of a standard event format, fund-raising becomes newly central to much of this is not inexpensive, of course.

It takes more than a village to make all this happen, and the extensive effort to create a busy week of coordinated online activity from many parts of the world has, in this case, drawn funding and or other forms of support from the City of Querétaro; a regional partner, SURA; global festival partners Visit Wales; education partners AECID and AC/E; media partners BBC Mundo and El País; university partners University of Nuevo León and University of Mexico; and event partners including Wild Detectives Bookstore, the Colombian Embassy, ​​the Italian Institute of Culture, the Goethe Institute, the Embassy of the United States of America, Royal Botanical Gardens Kew, Blue Metropoli and Cálamo.

More from Publishing Perspectives on the Hay Festival and its events is here. And more from us on the coronavirus COVID-19 pandemic and its impact on international book publishing is here and at the CORONAVIRUS tab at the top of each page of our site.