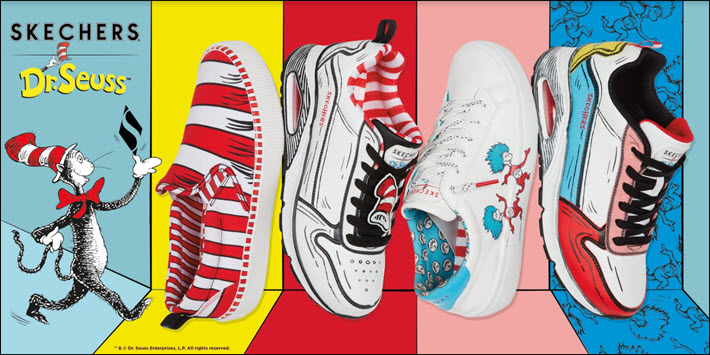 With more books’ imagery planned for coming years, the Skechers deal starts with ‘The Cat in the Hat’ in Europe and North America.

Skechers’ Seuss-licensed shoe line is based on ‘The Cat in the Hat.’ Image – Seuss Enterprises

Just when you thought it was safe to step out in your new Vans National Geographic sneakers without fear of being out of date, the Dr. Seuss empire is ready to put you on a different path with a new collection licensed to Skechers.

As the Seussians like to say, the Skechers people are “stepping into the iconic world” of Theodor Geisel. No need to tiptoe around the obvious metaphors, right?

The characters laced up in the new line of Skechers are from The Cat in the Hat. And, like the National Geographic kicks at Vans, these Seuss slippers are made for both children and adults who hope that walking in whimsy might offer traction on the slippery slope that is 2020.

In describing Skechers’ rationale, the company’s president, Michael Greenberg, starts with the obvious, saying in a prepared statement, “Dr. Seuss is one of the world’s biggest cultural icons—read, shared and celebrated by millions since the 1950s.”

Greenberg gets closer to the actual issue, then, saying, “We’ve taken our most popular footwear styles and infused them with Dr. Seuss’s one-of-a-kind designs, delivering the unique charm that only he [the late Geisel] can offer—even creating matching pairs that parents and their kids can wear together.”

The family that wears Seuss shoes together … builds the brand together.

And as it turns out, branding specialists are fond of shoes not least because, as Emma Bedford wrote at Statistica in July, the American consumer averages US$392 on footwear over the course of a year. The biggest age demographic for the popularity of shoes, the report tells us, is 35 to 44 years. Much of the trend is concentrated across the age breaks of 25 to 54—lots of those folks old enough to know Seuss, right?

As we know, Seuss Enterprises is an expansive juggernaut of rights and licensing, most recently, as we reported, going into Slovenia, Albania, and Germany with new and/or broadened licensing agreements. 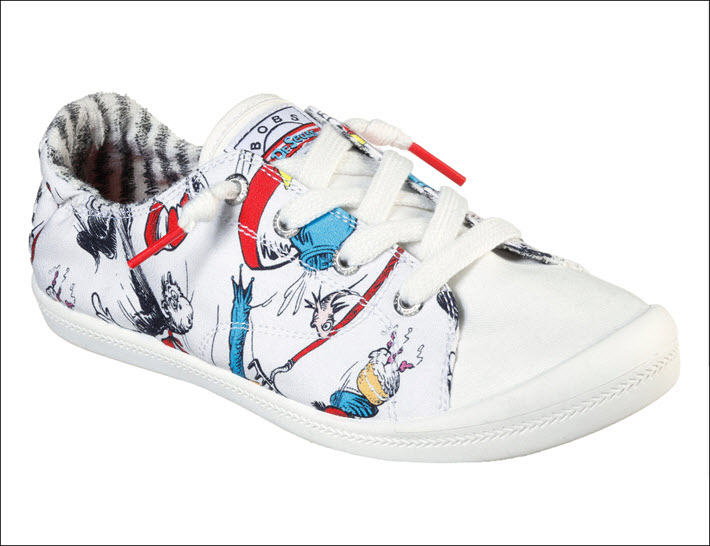 ‘Stepping Out in Dr. Seuss’

The Skechers agreement is a multiyear deal that’s expected to encompass more of the Seuss canon over time.

Starting with the legendary tale The Cat in the Hat, the “Skechers x Dr. Seuss” collection will launch with styles from Skechers Street, BOBS from Skechers, and Skechers Kids featuring Thing 1 and Thing 2 from the story.

Future collections are planned with characters and designs from Geisel’s tales including Green Eggs and Ham, One Fish, Two Fish, Red Fish, Blue Fish, Oh, the Places You’ll Go! and How the Grinch Stole Christmas. 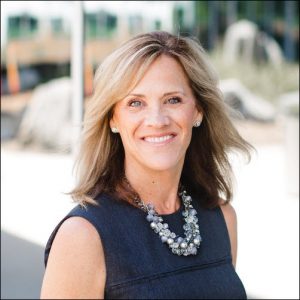 At Seuss Enterprises, Susan Brandt, the company’s president, says that Skechers’ “broad, dedicated fanbase is a perfect fit for the millions who love Dr. Seuss around the world.

“Their innovative spirit, vivid styling and comfortable footwear designs make stepping out in Dr. Seuss even more fun. We look forward to every chapter of this partnership, as Skechers unveils a new Dr. Seuss adventure with each new collection.”

And you have only to wait for a few days. The new Seuss line is expected to be in select Skechers retail stores by September in the United States, Canada, and Europe.

Meanwhile, you can still finish up your summer in those Havaianas Harry Potter slides of yours while waiting for the other shoe to fall, less literary but more of the moment: The “vote” shoes are showing up all over the Internet. 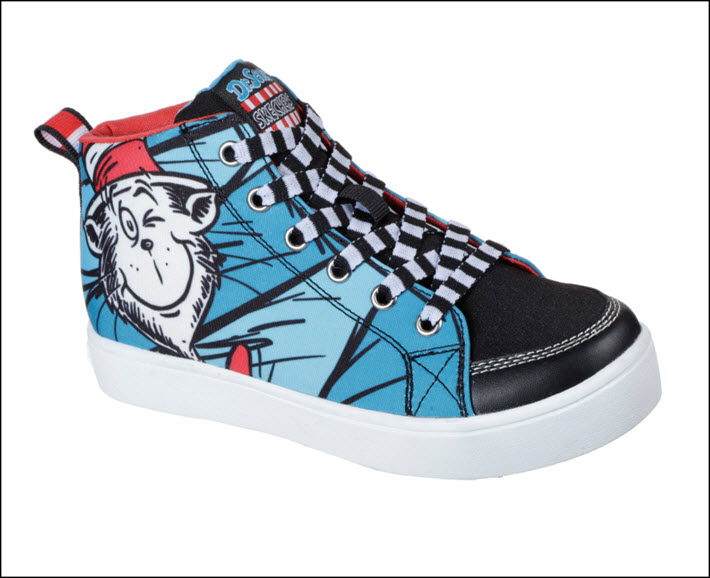 More from Publishing Perspectives on licensing is here. More on international rights in publishing is here.