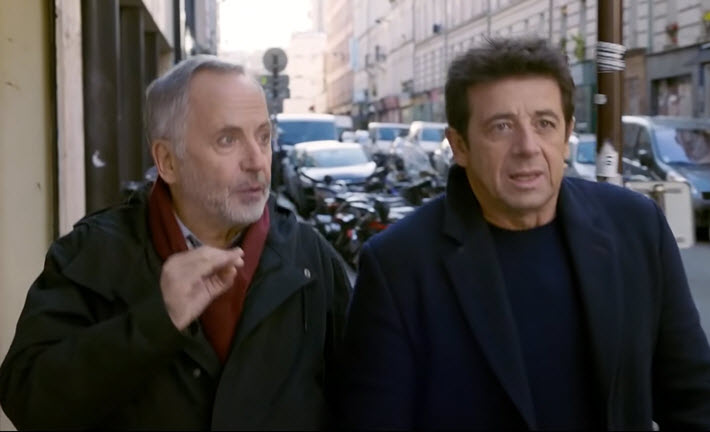 As Canada’s Wattpad Books buys a ‘lockdown romance’ for 2022, Constantin Film acquires a Wattpad story with more than 80 million reads.

One of Constantin Film’s most recent releases is ‘The Best Is Yet To Come’ (‘Das Beste kommt noch’) with Fabrice Luchini and Patrick Bruel. It was out July 9. Image: Constantin Film

Romance in the Ring

The latest in Wattpad’s growing portfolio of books-to-film development announcements, the Munich-based Constantin Film has picked up the rights to the second book in the English-language “Perfect” series published originally on platform by Claudia Tan.

Perfect Addiction, at this writing has 80.1 million reads as a 51-part story at Wattpad and won a 2015 People’s Choice Award in the company’s annual Watty Awards.

With cover art leaving little to the imagination about its genre, the story’s cheating-romantic entanglements are set in and around a boxing ring.

Clearly popular with many of the platform’s 80+ million monthly international users—the majority of them young women, and 90 percent Generation Z or millennial—the story involves the discovery that a handsome boxing boyfriend is involved with the protagonist’s sister.

Constantin’s media messaging on the project calls it “a Rocky-esque underdog story and a salacious romance in a sexy and gripping package.” This means, of course, that the “dark, moody, and full of secrets” opponent to the boyfriend-boxer is brought onto the scene as a revenge play. And soon “boundaries blur.”

Production on this one is to be handled by Jeremy Bolt at JB Pictures and Constantin’s Rober Kulzer, who 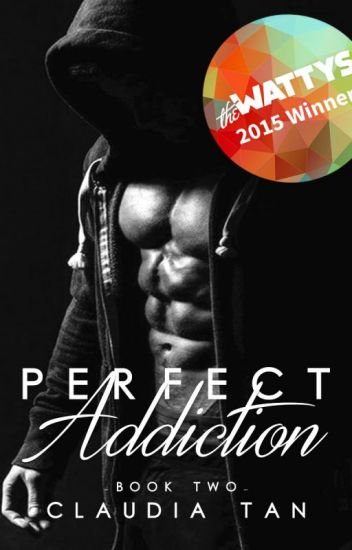 Wattpad is represented by UTA, and Stephanie Sanditz is set to write the screenplay. She wrote Infernal Devices and Beautiful Bastard for Constantin Film and has developed Pyramid, an original series, at FX, and won a Tribeca Film Festival Award for New Voices in Screenwriting for her film Get Your Heart On. Sanditz is also the writer for the pilot The High Life for ABC Signature.

A Lockdown Romance for Wattpad Books

In more recent news from Wattpad, the company’s book publishing wing, Wattpad Books—headed by Ashleigh Gardner—in late July announced that it had acquired Lockdown on London Lane, “one of the world’s first quarantine-inspired romances,” according the company—we might add one of the first in an inevitable tsunami of such efforts. (We do see the word “lockdown” appearing quite a lot in a quick search on the big platform.) 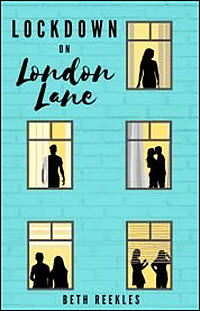 The standout point of this move is that Lockdown on London Lane is by Beth Reekles, who wrote the 2011 The Kissing Booth, which in 2018 had a film adaptation that’s become one of the most successful films from a Wattpad piece yet. So successful, in fact, that The Kissing Booth 2 was released on Netflix and Wattpad now has stacks of Kissing Booth fan fiction.

Imagine the authors of Penguin Random House writing fan fiction based on each other’s books, and you get an idea of the contemporary slant that Wattpad’s creative dynamics bring to things. In fact, Reekle is a Penguin Random House author, the UK division of the company having released The Kissing Booth at 448 pages in 2013.

Lockdown on London Lane is to “chronicle the love-lives of a group of Londoners stuck in lockdown,” of course, and is to be out from Wattpad Books in 2022, the first contemporary romance for the line.

And one of the tests inherent in this sort of material is how much the consumer—in our vaccinated future—will want to revisit the locked down days of 2020. In the winter of 2022, will readers be romantically nostalgic for the days of mask battles and hand sanitizer?

More from Publishing Perspectives on Wattpad is here. More from us on film and television development of publishing’s content is here.