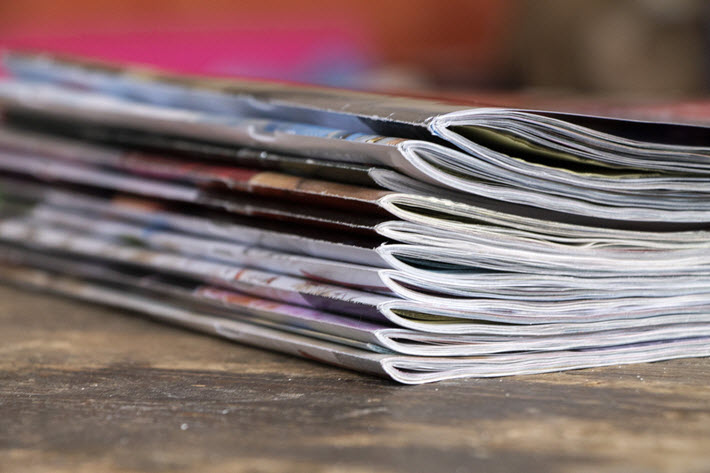 With 11 national transformative agreements in place, and based on data from eight of them, Springer Nature sees gold-open-access rates near the 90th percentile in some cases.

Today’s statement (August 25) from Berlin may strike some as audacious, others as logical. Springer Nature Group, held primarily by Stuttgart’s Holtzbrinck Publishing Group, is announcing that its “national transformative agreements can drive the open-access transition, significantly increase the number of authors publishing in open access to more than 70 percent, and lead to a country-level ‘flip'” in the field.

In case you’re not following open-access trends, the term transformative agreement refers to a contract between institutions—which may include national- and regional-scale consortiums—and publishers. It’s called transformative because it changes the underlying business model for scholarly publishing from a subscription-access plan to one that pays publishers for their open-access services.

Springer Nature is, in a sense, taking a victory lap today, positioning itself as “the largest open-access publisher of primary research” with 11 national transformative agreements put into place since 2014.

“Recent data has shown,” the company’s media messaging reads, “that across the eight countries with a national transformative agreement live in 2019, between 70 and 90 percent of content was published through gold open access,” in data that takes into account the whole Springer Nature portfolio and therefore includes fully open-access content, as well.

Gold open access is a term meaning that an article is immediately available by open access because the journal in which it appears is an online open-access publication. It contrasts with green open access, in which an article appears first in a journal and then is archived by the author as open-access on a site or in a repository.

“Countries such as Sweden, Finland, and Poland,” the company says, “have, for example, seen 89 percent, 90 percent and 86 percent, respectively, of Springer Nature content now being published gold open-access since the introduction of their transformative agreements.”

The other markets in which these national agreements stand are the Netherlands, the United Kingdom, Austria, Hungary, Norway, Qatar, Germany, and Switzerland. In the data on which today’s announcement is based, Germany, Norway, and Switzerland are not contributors, as the data refers to transformative agreements active in 2019, and those three countries’ agreements were activated in 2020.

“The increase in open access,” Springer Nature’s announcement says, “demonstrates that in countries where these arrangements are in place, a significant impact on the uptake of OA has occurred, far more quickly than when relying on author uptake alone. This has enabled the country to flip to achieve a nearly full-open-access environment for those authors publishing with Springer Nature.” 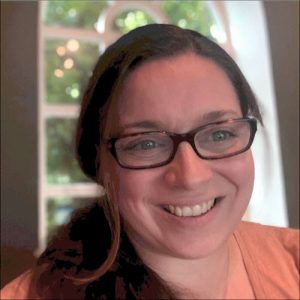 The company’s vice-president for open access, Carrie Webster, in a prepared statement says, “When we first pioneered these deals back in 2014, the impact that they could have on driving open access became immediately apparent.

“Now, with many more national agreements in place, and these countries seeing between 70 and 90 percent of authors publishing via gold open access across the whole Springer Nature portfolio, it’s clear that our transformative agreements are instrumental in enabling sustainable country-level transition and a flip to full open access.

“Adding this to the fact that we know open access [content] is cited more than subscription [content], these countries are therefore not only opening up their research, but their authors are also benefiting from greater usage and reach.

“While transformative agreements are certainly not a one-size-fits-all approach–and hold local complexities–the direction of travel with their implementation is clear and we believe provides a sustainable path to a full open-access environment.”

The company makes the point that transformative agreements bring subscription-access and open-access publiishing together “into one reading and publishing contract across a consortium of institutions. This means that researchers in those institutions can publish under the “gold” open access model, while also gaining access to research in subscription journals.”

Springer Nature, today’s messaging notes, has published more than 100,000 articles through gold open access, representing 30 percent of Spring Nature articles overall. Its first transformational agreement was signed six years ago with the Association of Dutch Univerisities, VSNU in the Netherlands. The cmpany has the largest open-access deal, by article output, with Projekt DEAL, which Publishing Perspectives readers will remember from our story here.

More from us on Springer Nature is here, more on scholarly publishing is here, and more on open access is here.