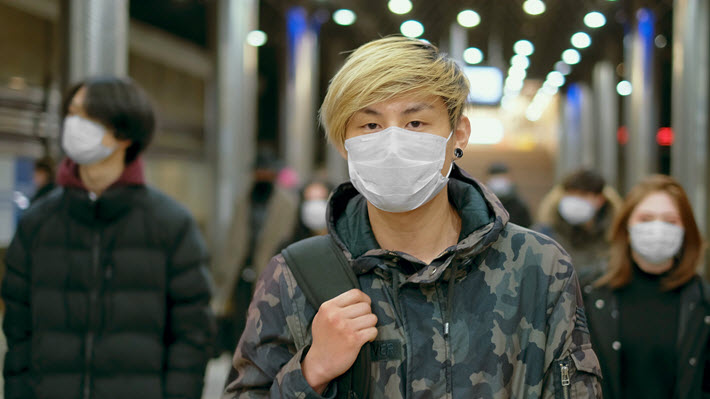 Having had ‘almost a full semester’ of virtual classes by July, vacationing school students in China turned to recommended reading lists, a seasonal effect holding up in the pandemic year.

By July, primary and secondary students in the Chinese educational system had had what our associates at Beijing OpenBook describe as “almost a full semester of distance learning at home,” and were able to enjoy a summer vacation. 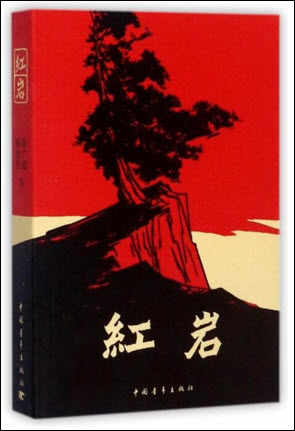 ‘Red Crag,’ moved in July to No. 6 on OpenBook’s overall fiction list

Despite the impact of the coronavirus COVID-29 pandemic, the winter and summer holidays basically stood as bookends to the heaviest of the spread-mitigation restrictions on much of Chinese society, and thus “holiday characteristics” are showing up in the July data. Specifically, the lists show student-vacation recommended reading underway, with classic titles–some of these classics relatively contemporary and politically based–seeing their sales increasing.

For example, here is the durable Red Crag (sometimes translated as Red Rock), a 1961 novel, partially autobiographical, by Chinese authors Luo Guangbin and Yang Yiyan. The writers were inmates in a Nationalist Party prison in Sichuan. The book is set in Chongqing during the Chinese Civil War in 1949, and involves communist agents under the command of Zhou Enlai fighting an espionage battle against nationalists.

There’s also Ordinary World, by Lu Yao, set in the autumn of 1975, a year before the end of the Cultural Revolution in Shanxi province in China, a coming-of-age saga played out against a backdrop of economic and policy upheaval.

And from outside China, One Hundred Years of Solitude (50th Anniversary Edition) by Gabriel García Márquez moves up on the lists, a perennial favorite. 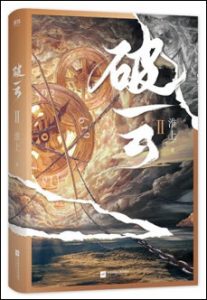 There are, however, three new entries in fiction in July, at least two of them parts of bestselling series, which—as in many Western markets—can help authors and publishers develop some dependable traction among loyal fans.

As OpenBook’s staffers are noting, when a consumer encounters a new entry in a series, it’s not unusual to see that reader buy the earlier series installments–good for sales–much as television series viewers will go back and watch a first season they missed before turning to a new second or third season.

Both Break the Cloud (Book 2) and The Cat Emperor and His Friends (Book 5) were released in June. They arrived with a large number of loyal readers ready to support subsequent distribution and sales of ensuing titles.

By contrast, Street Wizards (Book 3) is a new work by Feng Jicai and it has had a slower uptake in the charts. It was released in January of this year, and continues its two predecessor books in the series in format–the book comprises 18 short stories, each selected through primary and secondary school teaching materials. Built as it is on curriculum preferences, the summer school-reading break can be expected to boost its sales. 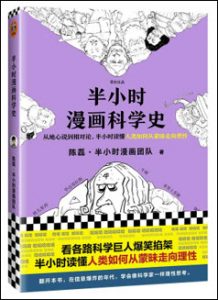 The frequently expanding “30 Minutes” series of cartoon-format informational books from author and illustrator Chen Lei has grown again, this time taking on scientific history, with 30 Minutes of Science History standing at No. 20 in nonfiction after its release in May.

And, after two years on the market, Guo Degang on Chinese Cultural History reached No. 3 in July, its highest ranking to date. The book is an oral history designed to bring folk history into a concise, modern idiom, and its sales have benefitted from digital sales campaigns offering deep discounts.

Also newly on the list this month, When They Were Young Poets of Tang and Song Dynasty by Shao Nian Nu Ma.

More China bestseller reports from Publishing Perspectives are here.  And more from us on the coronavirus COVID-19 pandemic and its impact on international book publishing is here and at the CORONAVIRUS tab at the top of each page of our site.