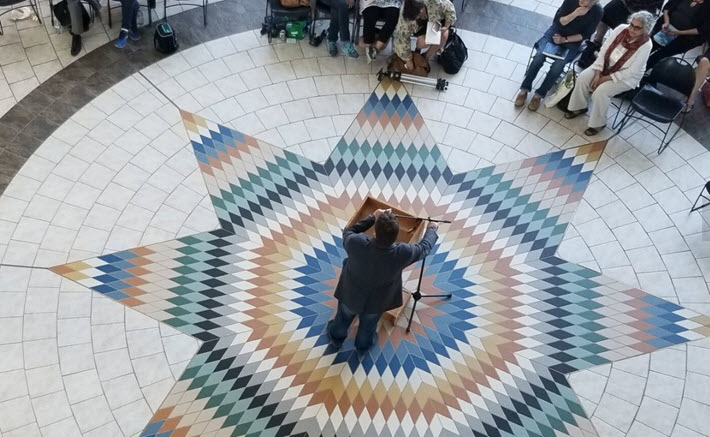 The Giller Foundation in Toronto issues two major grants to writing organizations working in Canada on the development of Indigenous writers and promotion of Indigenous literature. 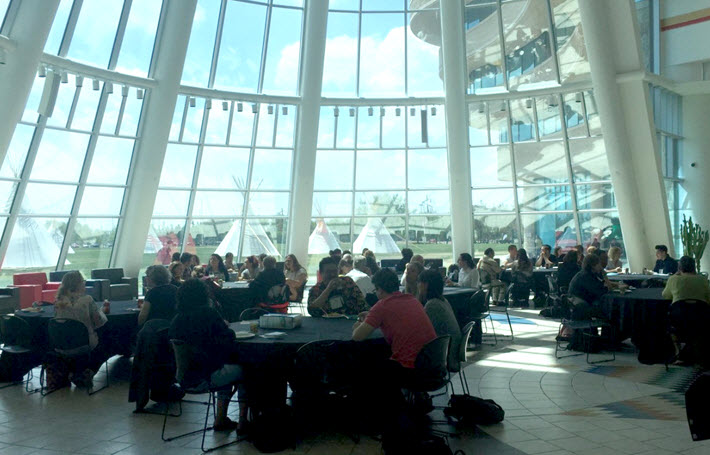 ‘Respectfully and in Transformative Ways’

The Giller Foundation based in Toronto this month is announcing two donations to writers’ organizations focused on elements of diversity and inclusivity.

A donation of 25,000 Canadian dollars (US$18,924) is being issued to the Indigenous Literary Studies Association and another $25,000 to Diaspora Dialogues. Both organizations focus on supporting, mentoring, and nurturing writers who are Black, Indigenous and people of color.

The Indigenous Literary Studies Association honors the history and promotes “the ongoing production of Indigenous literatures in all forms; to advance the ethical and vigorous study and teaching of those literatures; to reaffirm the value of Indigenous knowledges and methodologies within literary expression and study; to foster respectful relationships within and between academic and non-academic communities; to facilitate mentorship and professional development; and to advocate for responsible institutional transformation.”

Established in 2013, the association is intended to provide a scholarly body “based in lands claimed by Canada” and focused “on the study and teaching of Indigenous peoples’ literatures.”

Diaspora Dialogues is focused on cultivating the work of writers who want to move from craft to career. The organization, formed in 2005, works primarily in mentoring formats in which more than 700 writers and artists have participated in 15 years, either as the mentored writers or their professional mentors.

The Giller Foundation—which awards the annual Scotiabank Giller Prize—is named for the late Doris Giller (1931 to 1993) a journalist and editor. Her husband, Jack Rabinovitch (1930 to 2017), founded the Giller Prize in 1994 to his wife’s memory, with the assistance of Alice Munro, Mordecai Richler, and David Staines. 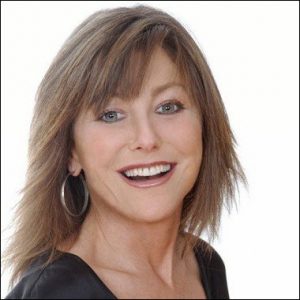 One of the goals of the Giller Foundation’s operation of the prize programming is to channel the work of the full spectrum of writing communities into its awards process, making the work of the Indigenous Literary Studies Association and Diaspora Dialogues a good match.

“Writers are the lifeblood of our creative communities,” says Elana Rabinovitch in a prepared statement, “and diversity is the vital spark that animates the world of literature.

“Without writers from the Black, Indigenous and people of color communities, our view of the world would be diminished and one-dimensional, our imaginations would go unfed and we would cease to learn more about the world and ourselves.”

Keavy Martin, who is the president-elect of the Indigenous Literary Studies Association, says, “ILSA is thrilled to team up with the Giller Foundation in supporting the growth of Indigenous literary studies in Canada.

“This generous donation will allow us to create opportunities for more emerging scholars–and ultimately, for more readers–to engage respectfully and in transformative ways with the rich abundance of Indigenous literary art today.”

Helen Walsh, founder and president of Diaspora Dialogues, also is quoted, saying, “We’re so grateful for this very generous donation from the Giller Foundation and their investment in opportunities for emerging fiction writers whose voices have not traditionally been heard, and for their continuing role in amplifying the voice of Canadian authors and books.”