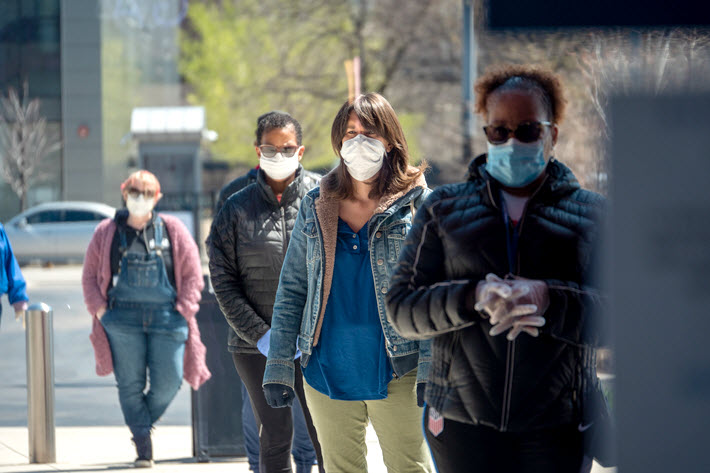 On the heels of its second-quarter report on the American book market, which we covered here on Monday, the NPD Group today (July 21) has released new data showing that ebook unit sales in April rose by nearly a third over the previous month: a new indication of how consumers reached for digital retail under the constraints of COVID-19 mitigation efforts.

Year over year through April, NPD PubTrack Digital saw trade ebook sales decline by 6 percent, a total 55 million units sold. But Kristen McLean, who leads book industry analysis for NPD, says that when she looks only at April—in many parts of the States the first full month of stay-at-home measures—ebooks made that 31-percent jump in unit sales over March, selling an additional 4.2 million units.

“With brick-and-mortar retail bookstores shut down in the United States this spring,” she says, “the ebook format became more popular during the COVID-19 crisis. Ebooks are easy to purchase, can be read instantly after being downloaded, and eliminate any concerns over infection or availability.” 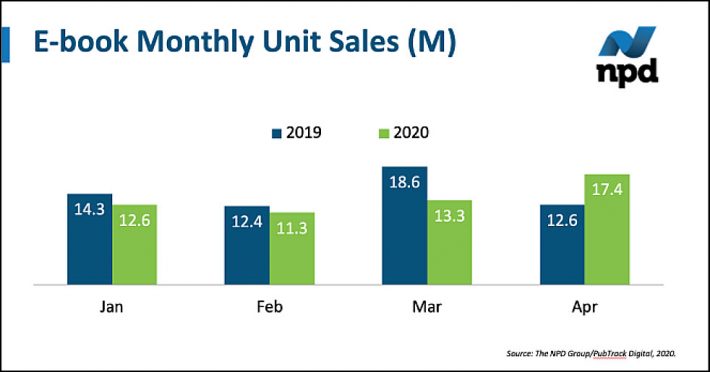 Sales growth for adult ebooks was led by general fiction, which rose 23 percent in April compared to March according to data from NPD BookScan. 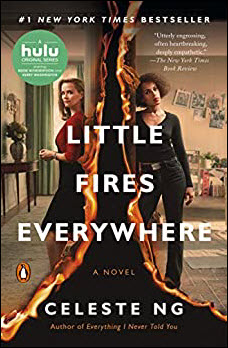 Children’s and YA  Ebook Unit Sales

Children’s ebooks declined 12 percent over the first half of the year, with 5.1 million units sold, McLean points out. 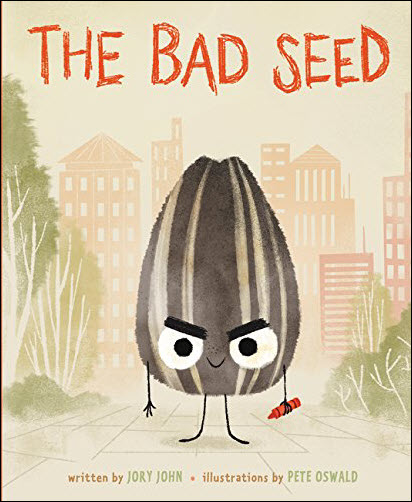 General fiction experienced highest unit growth in April, she says, up 72 percent over March, driven by top growth titles like The Bad Seed by Jory John and illustrator Pete Oswald (HarperCollins, 2017), and the Pete the Cat series by James and Kimberly Dean (HarperCollins).

The science-fiction category enjoyed the highest unit-sales gain, led by The Hunger Games by Suzanne Collins (Scholastic, 2010), and The Hobbit by JRR Tolkien. 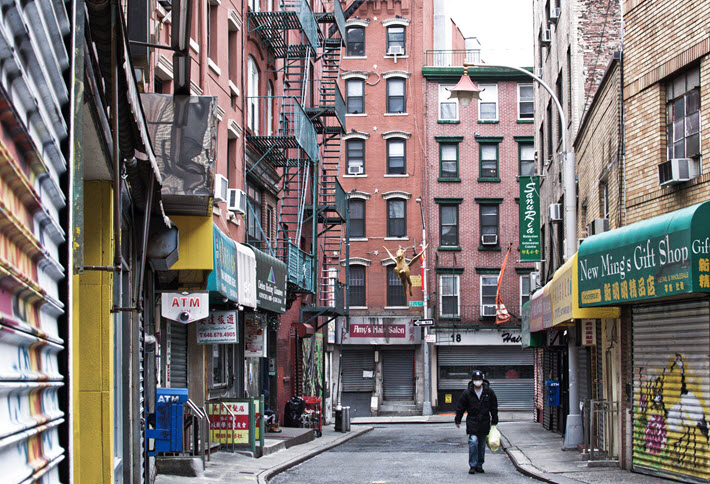