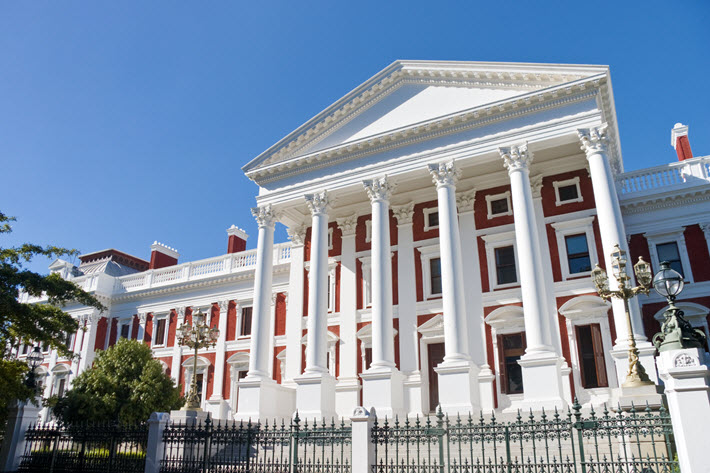 In a move welcomed by world publishers, the South African president rejects a bill that could give rights holders ‘a lesser share of the fruits of their property than was previously the case.’ 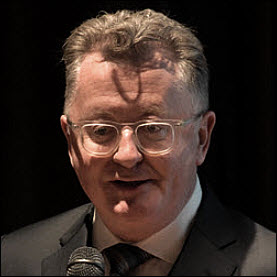 The bill’s similarities to Canada’s Copyright Modernization Act of 2012 which so deeply loosened “fair use” exceptions—by which educational use of copyrighted materials is permitted under certain privileged conditions—that enormous losses in copyright revenues have been suffered by authors and publishers in Canada for years.

What has been peculiar about the South African situation, Healy pointed out, is that after being passed by both houses of the country’s parliament, the bill “remained unsigned by the president, Cyril Ramaphosa.” In December 2018, the bill, moving out of committee, had appeared to be on track for a vote.

But this week, as Laura Kayali has written for Politico, when Ramaphosa “sent a copyright reform back to the parliament last week, he raised constitutional concerns as a reason to delay the bill.” 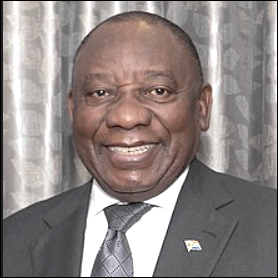 At the presidential site, Ramaphosa’s staff has issued a statement about the president’s move involving both the Copyright Amendment Bill and a “Performers’ Protection Amendment.”

“Among other provisions,” the staff writes, “the Copyright Amendment Bill seeks to accommodate visually impaired and otherwise print-disabled persons by introducing exceptions to the exclusive rights of authors or their assignees preventing the reproduction or copying of their work in any manner or form.

“The president has, in correspondence to the speaker of the national assembly, acknowledged the noble objectives of the amendments but also indicated to the speaker that the presidency has received a number of submissions opposing the signing into law of the two bills.”

While the staff cites a problem with which legislative category the copyright bill has been assigned to, Ramaphosa’s more important qualms are about what bringing the bill into law could do to the rights of those who own intellectual property.

Creative Industries, the EU, and the States

And as Kayali sees it at Politico, what has occurred is a demonstration to the pressure that cultural industries can bring to bear on a case of a perceived potential loss of IP protection.

“In the preceding months,” she writes, “the United States and the European Union—encouraged by the powerful cultural industry—had pressured Ramaphosa to postpone the legislation with threats of tariffs and withdrawing investment.” The US pressure is described as being forthright while the EU’s efforts, though detected, were less visible.

“Documents,” Kayali writes, “include letters from Hollywood studios, record labels, and publishers urging the EU’s executive branch to intervene with the South African government, as well as communications between the European Commission’s directorates general and missives from the EU’s delegation to South Africa, asking the government to delay the reform.”

Many in the cultural sector, as we’ve mentioned in our own coverage, have been concerned that if the South African bill were to go through, it would influence other governments on the African continent and beyond it to follow suit and dilute copyright protections through the kind of “exceptions” that have seen Canadian publishers losing what they say is some $50 million annually in copyright revenue.

As a specific example of the kind of pressure Kayali is describing, she cites a review announced in October by the US Trade Representative office in Washington, assessing “South Africa’s eligibility to trade benefits under the generalized system of preferences, following a petition filed by the International Intellectual Property Alliance (IIPA), a coalition that includes the Motion Picture Association and the Recording Industry Association of America.”

That review,” Kayali notes, “which led to a public hearing that pitted Silicon Valley against Hollywood on fair use, is still ongoing,” but served to point up that in 2018, South Africa exported US$879 million in goods to the States under the program.

At the International Publishers Association (IPA), staff there wrote on Tuesday (June 30), “In the last years, IPA joined other creative industries in supporting the Publishers Association of South Africa‘s opposition to the bill, which would undermine the sustainability of South African publishing by imposing overbroad exceptions & limitations to copyright protection and limiting contractual freedom in a manner that would further compromise South Africa’s ability to accede to the World Intellectual Property Organization Copyright Treaty, in addition to breaching the Berne Convention’s three-step test.”

“The reasons cited by the president for refusing to sign the bills into law are consistent with the comments, submissions, and media articles issued by publishers and other creative sector partners, for almost the last five years, to convince the lawmakers not to enact legislation which would destroy the publishing industry.

“We are looking forward to participating in a process whose outcome should be to produce the copyright legislation that balances the rights of rights holders and legitimate interests of the users.

“The IPA has supported South Africa right from the beginning until now and for this we are extremely grateful. We also thank the African Publishers’ Network (APNET) for their support.” 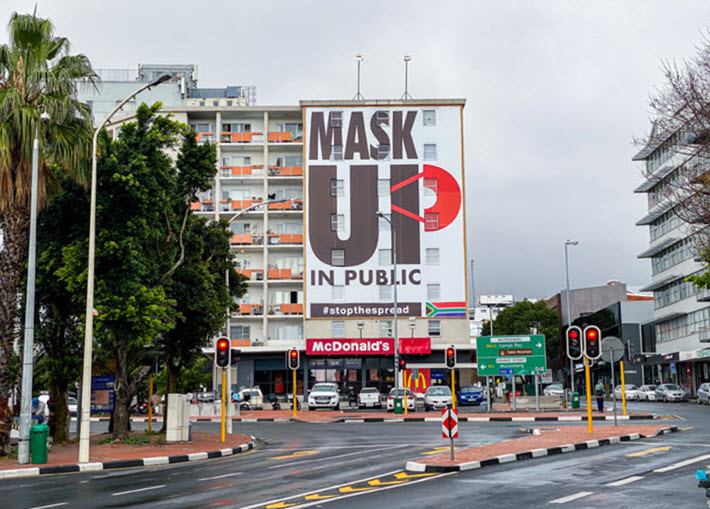 More from Publishing Perspectives on copyright is here. More from us on South Africa’s market is here. And more on Canada’s Copyright Modernization Act is here.