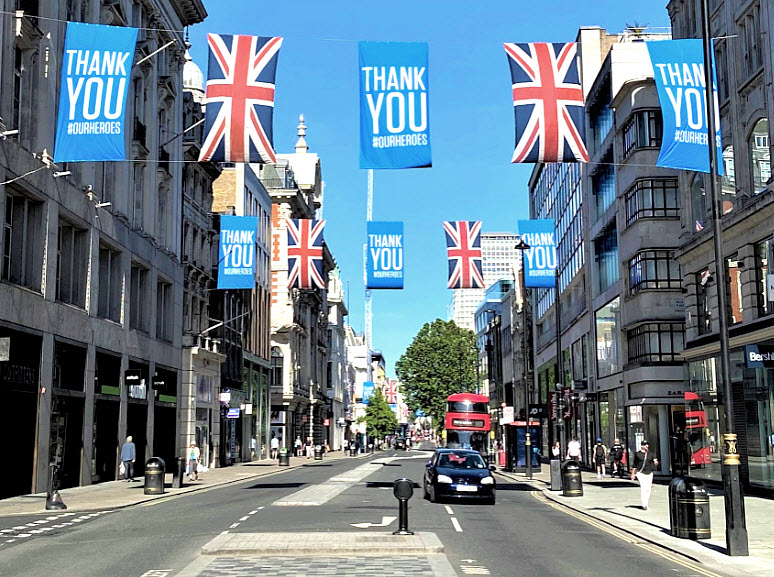 The cry, ‘But we’d be cannibalizing our own business,’ is usually wrong, writes Richard Charkin in London. He advises publishers to say yes first and worry about the consequences later. 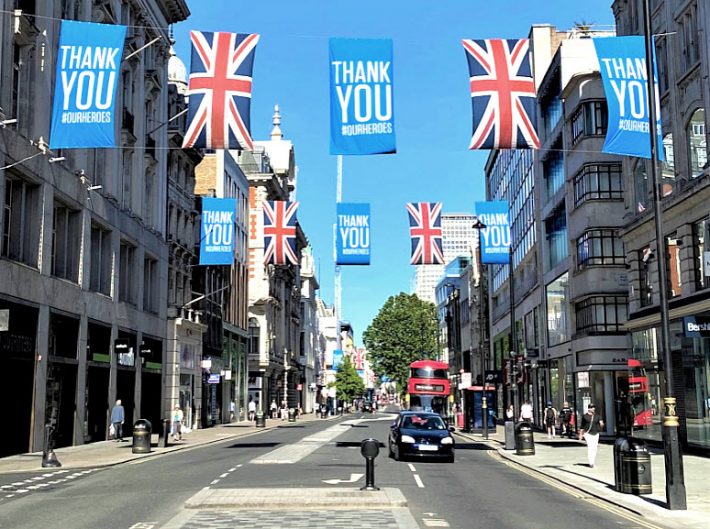 Out of the blue recently, I received a message by email, one that reminded me of Book Club Associates, which had its heyday in the 1970s and 1980s.

Stan Remington was the head of Book Club Associates, the biggest and arguably almost monopolistic direct-mail bookselling group in Britain and Australia.

“I’m writing on behalf of my father, Stan Remington, who is delighted to see you have set up your own publishing operation.

“He is still reading around three books a week and living in Oxfordshire. He keeps a keen interest in the world of publishing if only from the sidelines. He fondly remembers so many business lunches at Oxford. And what they led to.”

Well, I’m glad and proud that the lunches led to much new business for Oxford University Press.

In the days of retail price maintenance in the UK, Book Club Associates was the only significant place to buy bestsellers cheaply and have them delivered to your door. A reader had to commit to buying a certain number of titles every year. It worked. At its peak, more than a million households in the United Kingdom subscribed and the program’s database held the names of as many as 4 million book purchasers.

My lunches with Stan were focused on establishing whether Book Club Associates could enhance the sales of Oxford University Press books, which were rather different in content and status from the usual book-club fiction fodder. We did come up with some pretty good ideas in his and my opinions. But some at the publishing house thought we might be lowering standards or cannibalizing existing sales.

That was the first time I came across the concept of cannibalization in publishing.

The argument went that any book we sold through the book club would be one fewer we sold through bookstores, and at much lower revenue and margin. In other words, we’d be cannibalizing our own business. In the phrasing of Evelyn Waugh’s Mr Salter to his boss in Scoop (Chapman & Hall, 1938): “Up to a point, Lord Copper.”

Perhaps one of the first great book club triumphs was Weidenfeld’s “Kings and Queens of England” series, most of the 31 titles being published between 1972 and 1974 under the general editorship of Lady Antonia Fraser. Book Club Associates sold several million copies, saving Weidenfeld from imminent bankruptcy and generating author royalties out of all proportion to the sales through traditional bookshops. 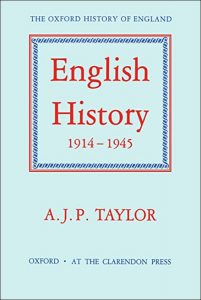 A similar but even more unlikely book club success was the reissue of the Clarendon Press’ magisterial and minimally selling “Oxford History of England” (1934 to 1986). There was never any doubt about the academic quality but by the 1980s, most of the volumes were showing their age and there was, in typically Oxfordian language, “a serious want of sales.”

This may have had something to do with the series’ hard-hitting covers.

Book Club Associates was a pioneer in the brilliant idea of dispensing with the cover altogether and lining up the colophons on the books’ spines, so they were regular. Until this, the colophons had moved up or down the spine on the whim of a designer or printer.

Sales were spectacular and so much improved that the publisher was able to commission a completely new “Oxford History of England” to supersede but not completely dislodge the original. And these so-called cannibalistic book clubs were instrumental in much new publishing, in which their additional sales made possible brilliant titles such as The Country Diary of an Edwardian Lady or Oxford’s illustrated history series.

Mass-market book clubs are a thing of the past in the English-speaking world, defeated by changing technology and business models, but their contribution to reading, writing, and publishing should not be underestimated. How we’d like to enjoy a bit of their form of cannibalization today.

The ‘Nature’ of Journals 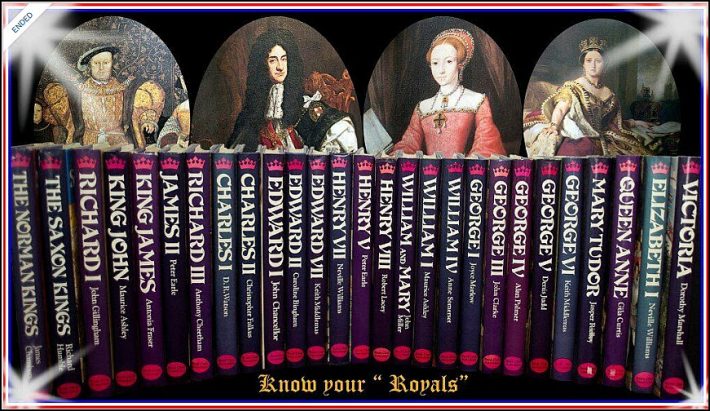 An example of Book Club Associates gaining design control of its spines: an ad for the ‘Life and Times of the Kings and Queens of England’ series

Turning to another neck of the publishing woods, the fear of cannibalization was ever-present in the offices of the Nature Publishing Group.

The history of Nature itself is an archetypal story of slow beginnings, occasional successful spurts, and frequent disappointments, but underlying everything a belief in the importance of publishing reliable information in a global, non-populist world.

Every time we launched a new journal bearing the Nature imprint, there were screams of despair from various quarters, asserting that the new journal would suck the best research papers away from the mother ship, undermine the core brand values, attract advertising income, and irritate librarians. You name it.

Every new journal would damage the overall body of Nature. It’s thus strange that Nature itself has never been stronger, in spite of the addition of some 50 nature-branded research journals and any number of reviews and ancillary products.

I’ve never been involved with a faster growing, scientifically more respected, and commercially more successful publishing program, and I doubt anyone else has.

Cannibalization can be defined in many ways. According to my edition of the Oxford English Dictionary (1988) cannibalization means to take parts from one unit for incorporation in, and completion of, another of a similar kind. The first citation is 1944 and it relates to the breaking up of old aircraft and using the parts in new ones. Far from being a pejorative, it would seem that cannibalization was a forerunner of today’s environmentally friendly recycling movement and to be encouraged.

So my publishing tip of the month is to stop worrying about one channel for selling books potentially cannibalizing another. Instead, embrace every opportunity to reach a new audience or serve an author by saying yes first and worrying about the consequences later.

Publishing must take risks to thrive even when the risk is self-induced.

Coverage from us of the coronavirus COVID-19 pandemic and its impact on international book publishing is here and at the CORONAVIRUS tab at the top of each page of our site.