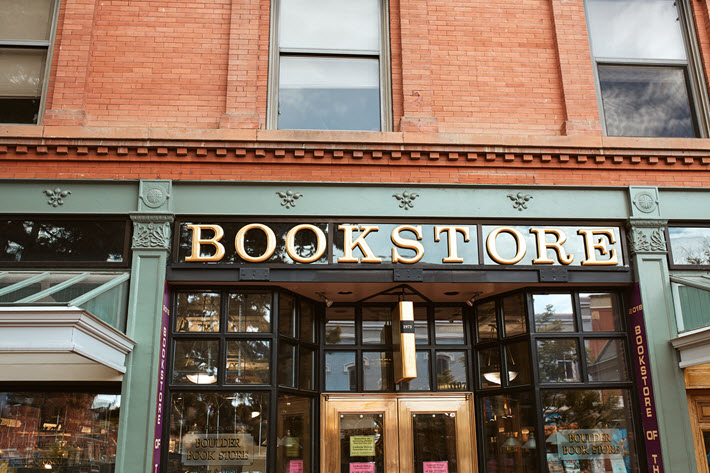 Industry Notes: The tell-all by Donald Trump’s niece is going into its 14th printing two days after its release. And Penguin Random House India inks deals with US and UK independent houses.

The Boulder Bookstore is on Pearl Street in Boulder, Colorado, and is open for in-store shopping while continuing to offer curbside pickup. Image – iStockphoto: Jen Lobo

Next Printing Will Bring Total to 1.15 Million Hardcovers

Another demonstration of the “bookseller in chief” at work: Simon & Schuster announces this morning (July 16) that  Too Much and Never Enough: How My Family Created the World’s Most Dangerous Man by Mary Trump, the niece of Donald Trump, sold more than 950,000 copies through its release date Tuesday (July 14).

That combined sales figure includes pre-orders and first-day sales of print books, ebooks, and downloaded audiobooks in the United States market, and is a company record.

The publisher has ordered a 14th printing of the book that, when completed, will bring the number of hardcover copies in print to more than 1,150,000.

The reason we refer to the “bookseller in chief,” of course, is that this is—as Publishing Perspectives readers know—the latest book that Donald Trump and his attorneys have tried and failed to block with legal intimidation and/or court action. As far back as the January 2018 release by Macmillan/Henry Holt of Michael Wolff’s Fire and Fury: Inside the Trump White House. the sales effect of a Trumpian challenge has been to boost sales, often to record-setting levels.

In the international arena, Too Much and Never Enough has also been released by Simon & Schuster in Australia, Canada, India, and the United Kingdom, where, the publisher reports, it’s “generating tremendous reader interest at bestseller numbers in those markets as well.”

Jonathan Karp, having assumed his post as president and CEO of S&S in late May, says, in a prepared statement this morning (emphasis his), “There is only one word that can be used to describe the sales of Mary Trump’s memoir and that word is huge.

“Too Much and Never Enough has entered the national conversation in a way that few books ever do, becoming a cultural phenomenon and must-read for anyone seeking to understand the singular family dynamic that produced the most powerful man in the world today. It is at once a revealing psychological portrait and a work of historic importance.”

On the US Amazon Charts, the title is in its fourth week on the list and stands at No. 1 in Most Sold.

Those charts update each Wednesday, meaning that in next week’s update (July 22), it will be interesting to see if the digital editions of the Mary Trump book are also competitive for Most Read titles. Currently John Bolton’s The Room Where It Happened: A White House Memoir, also from Simon, is in the No. 1 spot for Most Read.

Freed by court order late Monday from a temporary restraining order and now able to speak about the work, Mary Trump’s first interview, with ABC News’ George Stephanopoulos has had widespread viewership since the book’s drop on Tuesday.

“If you’re in the Oval Office today, what would you say” to Donald Trump, Stephanopoulos asks the author. 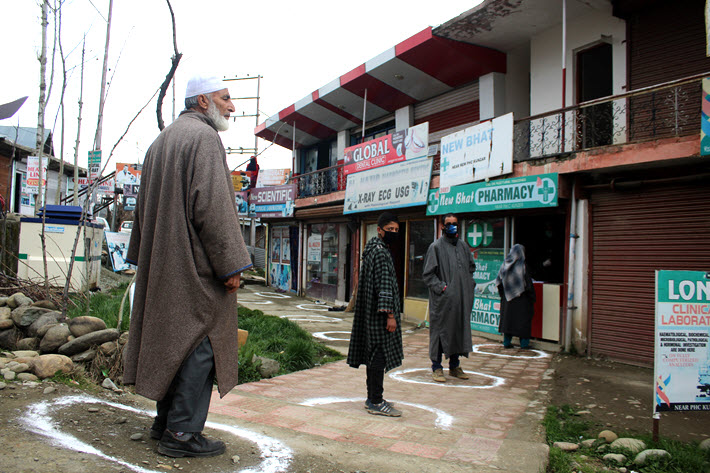 Shoppers in the Jammu and Kashmir state’s city of Baramulla are socially-distanced while waiting to enter a pharmacy under coronavirus pandemic regulations. Image – iStockphoto: Sajad Harneed

In addition, the UK independent house Fitzcarraldo Editions—known for its focus on acclaimed literary translations, has a similar agreement with the Indian arm of PRH.

In commenting on the agreements, Nandan Jha, PRH India’s senior vice-president for product and sales, says, “We always aim to bring world-class writing to the Indian and subcontinent markets, and it’s a privilege to work with some of the renowned publishers across the globe in the pursuit of our goal. 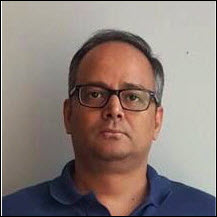 “With a close watch on the pulse of our readers, we know that the books by Sourcebooks and Fitzcarraldo Editions are going to be a delightful addition to their collections. We look forward to working with both publishing houses and are committed to growing their sales and presence in this region.”

In our coverage on Wednesday of Nielsen Book India’s newly released research around the pandemic, it was noted that Indian readers surveyed said they were equally amenable to reading both Indian and international content.

The PRH connection, as you’ll recall, began for Sourcebooks in 2019 when Dominque Raccah and PRH’s US CEO Madeline McIntosh inked a deal in which Penguin Random House holds a 45-percent stake in Sourcebooks. And last year at Frankfurter Buchmesse, Raccah introduced a newly constituted “Sourcebooks International” sales team to handle just such developments as the one announced today.

“We’re looking forward to bringing our entrepreneurial and innovative books to the market in new ways, accelerated by the incredible team at Penguin Random House.

“At Sourcebooks, we believe that ‘books change lives, and more so now than ever. We look forward to being a part of a positive change with our new partners at Penguin Random House India.”

Fitzcarraldo publisher Jacques Testard is quoted, saying, “It’s been a thrill to work with Penguin Random House India on producing local editions of Olga Tokarczuk’s books and I’m delighted that they will now be carrying the whole Fitzcarraldo Editions list in the Indian subcontinent.

“It’s a very exciting prospect and—I hope—the beginning of a long and fruitful collaboration to reach as many readers as possible in India and beyond.”