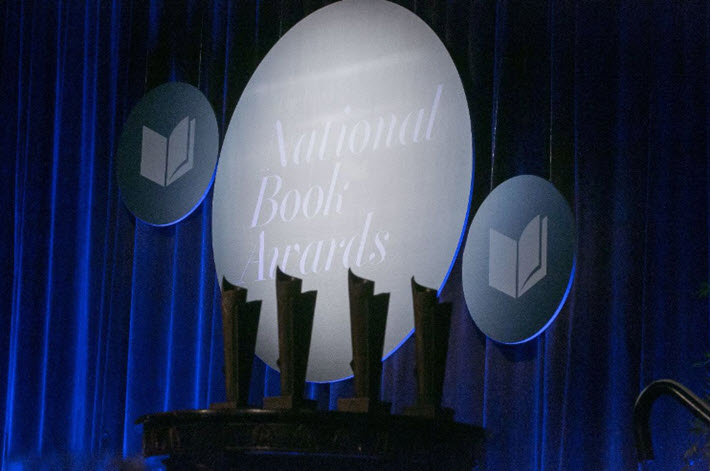 The United States’ 71st National Book Awards ceremony follows other international publishing events onto the ether, promising ‘a beacon of hope for all who attend.’ 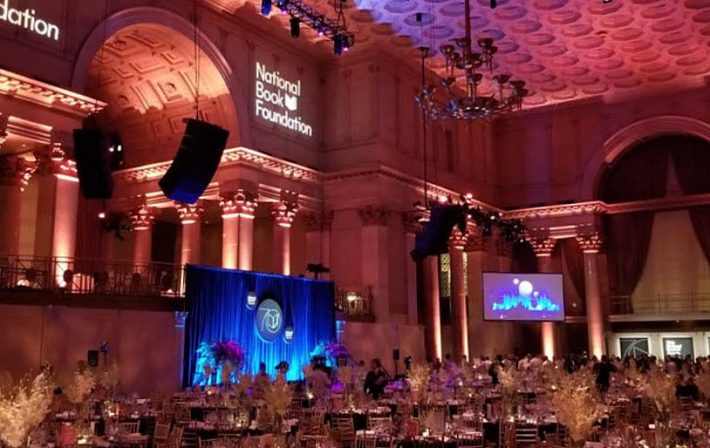 Lisa Lucas: ‘A Shift in Reality’

Among publishing events moving to digital means amid the ongoing coronavirus COVID-19 pandemic, the National Book Awards today (July 10) are announcing that they’ll be online on November 18.

As Publishing Perspectives readers know, the usual venue for the United States’ leading literary award program is Cipriani Wall Street in New York City, and the program is, of course, the centerpiece fund-raising event of the year for the National Book Foundation.

“Though the medium is new” as a platform for the awards, says foundation board chair David Steinberger in a prepared comment, “the entire board and National Book Foundation staff remain committed to hosting a National Book Awards celebration that’s a beacon of hope for all who attend—from our incredible judges and future finalists to readers everywhere—and one that maintains the high standards that have come to be associated with the awards and the National Book Foundation.”

What’s also familiar to our readers is that the awards night is part of a week of activities which not only will also be given online evocations but also will be timed across October and November, rather than in the usual compressed time frame around the big night.

No Decline in Submissions This Year

The foundation is reporting today that having run its submissions window from April 1 to May 20, the number of submissions was undiminished by effects of the pandemic. 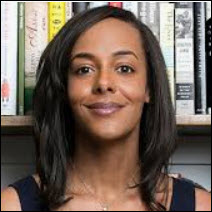 “We’re so grateful to this year’s judging panels” says the foundation’s executive director Lisa Lucas in a comment for the announcement, “and this work could not be done without them.”

The judges for the five categories—five jurists for each category—can be reviewed here. Those categories, of course, include the newest of the group, the literature in translation award, this time in its third year.

“The National Book Awards are a celebration of books and all the people who have a hand in forming them,” Lucas says.

“As a country, and within the literary community, we’ve all experienced a shift in reality. Yet through this collective uncertainty, we’re dedicated to centering and elevating the work of writers who are grounding us and giving us the gift of their words.”

Longlists are to be announced between September 16 and 18, with finalist announcements coming on October 6.

More details of adjusted programming in the foundation’s events is to be announced.