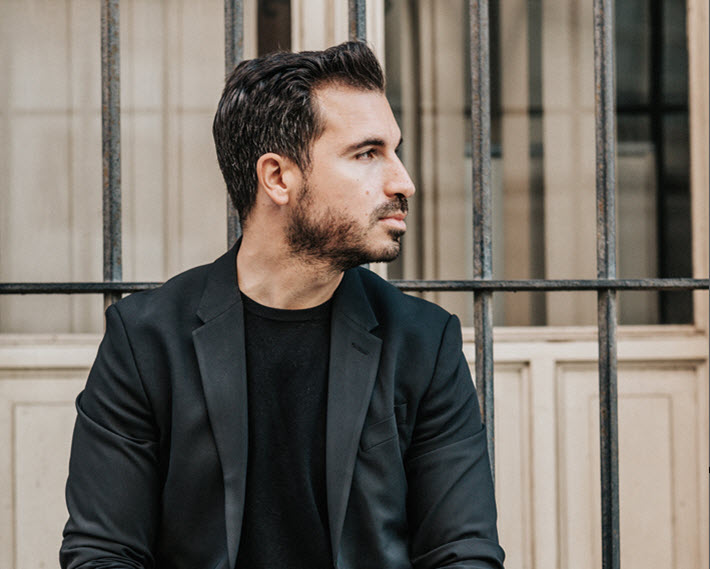 ‘My novels are in the best possible hands,’ says Javier Castillo, a bestselling thriller writer now watching his first two titles go into development as a television series. (Sponsored) 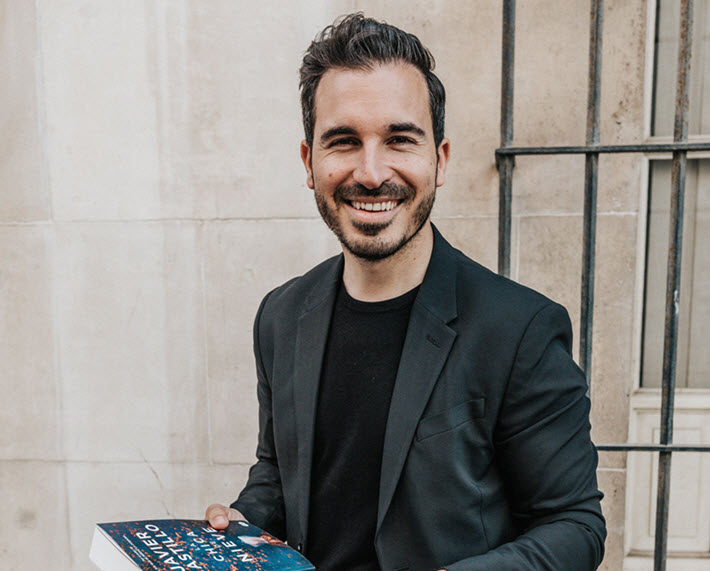 Our last news of the Spanish author Javier Castillo arrived in April, when his new The Snow Girl had taken off just as the Pedro Sánchez government was initiating lockdowns in one of Europe’s most severe coronavirus COVID-19 outbreaks.

Having had only two days in bookstores before the shops all closed—and working to turn his planned 30-city tour of Spain and Latin America into a digitally delivered series of meetups with fans—Castillo and Gonzalo Albert, his Suma Hispánica and Aguilar publisher at Penguin Random House Grupo Editorial—were ecstatic with the 60,000-person turnout at the first of these online events.

Now, we learn that Castillo’s first and second of his four books are in development for television series in an agreement between DeAPlaneta and Mediapro Studio/Globomedia.

As Brent Lang and Rebecca Rubin are reporting this week at Variety, the new multi-year deal just signed by Universal Pictures and AMC Theatres is a bellwether for an industry that’s going to see that studio’s films premiere on video-on-demand outlets as early as three weeks (rather than 90 days) after they open in cinemas. Series development—optimal for the streaming networks—is aligned with this trend toward diminished movie-theater engagement.

“These two books,” Castillo tells Publishing Perspectives, “are the first to be adapted,” although he says that there’s already serious interest in his two later books, as well, Todo lo que sucedió con Miranda Huff (Everything That Happened to Miranda Huff, 2019) and The Snow Girl (La chica de nieve, 2020).

“It means a new life for the story,” Castillo says. “A new format, and a new chance to get more people to discover and enjoy what I write.

“I personally will be involved with the scripts and the project—this is a beautiful challenge to be involved in.”

Attached to the project as in a consulting role, the Malaga-born Castillo says, “I’ll be working with the screenwriters to make sure the story follows the essence of the books and also advising the team on the plot to try to make it even better. This adaptation has the potential to reach an even bigger audience, so we want to stretch the enigmatic love story farther.”

As yet, no director has been announced, but Javier Pons, director with Globomedia and television manager with Mediapro Studio, calls Castillo’s books, “first-rate material to adapt for a television dramatic story. They have it all: suspense, action, mystery, romance and crime, elements that work very well in audiovisual narrative. It’s the kind of content that engages broad audiences from all walks of life.

“Precisely at a point when the Spanish production sector is experiencing one of its high moments, this is good timing for our international markets.”

Paolo Sorrentino’s The Young Pope (2016) with Jude Law and Diane Keaton is one of the Mediapro Studios projects, which has been followed by The New Pope series with Law, Keaton, and John Malkovich. 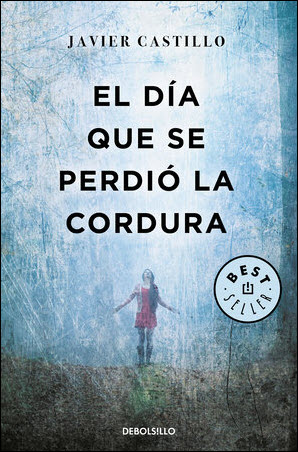 Scheduling has been a rolling nightmare for film and television this year, of course, and Globomedia at this point isn’t trying to put any initial release dates into place. From Castillo’s point of view, that’s fine, giving him time to work into a new dimension of storytelling for his books—which now have sold more than 700,000 copies.

There’s no doubt that his sensibility as an author has a marked flair for the cinematic. His Days books open with the image of a naked man walking through downtown Boston with the decapitated head of a young woman in his hands. The investigation triggered, both legal and psychiatric, is the engine behind the story that follows.

“I’ve never worked as a screenwriter,” Castillo says, “but this adaptation process is giving me the chance to work with some of the most talented screenwriters in Spain. I’m learning a lot, and it’s a format I enjoy because it mixes everything I like: intriguing dialogue and a chance to raise the intensity because each episode may run to only 50 or 60 pages.

“Still, the thing I do best is writing novels, and I’ll be more than glad to stay focused on my next book—to be published in 2021—and let the screenwriters do their part.

“My novels are in the best possible hands,” he says, “and DeAPlaneta is responsible for some of the best Spanish adaptations. I’m sure my readers and viewers all over the world will love the results.” 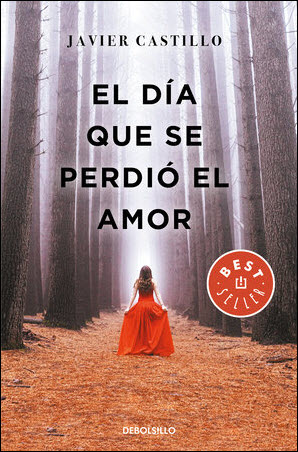 At DeAPlaneta is a marriage of DeAgostini and Planeta. The merger in 2000 created the company as an independent acquisitions and distribution house for film and television, recently participating in Ari Aster’s Midsommer (2019) and past projects including Kathryn Bigelow’s The Hurt Locker (2008) and Roman Polanski’s The Pianist (2002).

Elena Bort, who directs content and fiction distribution at DeAPlaneta, says, “As producers of fiction, it’s a luxury to have a universe as rich as Javier Castillo’s, because it allows us to explore truly juicy issues for the narration including fear, unconditional love, and the limits of sanity.

“We’re convinced that these ingredients are going to captivate thousands of viewers the world over.”

And Gonzalo at Grupo’s Suma Hispánica, which publishes Castillo, tells Publishing Perspectives, “It’s true that Javier’s novels are incredibly visual. Rather than reading them, you absorb them like you do when you watch a good film or a television series. So it seemed such a natural step that they should be turned into an audio-visual project.

“Nonetheless, this step is really an amazing feat that few books actually enjoy. It’s really a huge step and a lovely outcome of last years’ hard work and huge phenomenon. And at the same time it’s a very exciting step in regards to the internationalization of his body of work.”

And speaking of that internationalization, translation rights for Castillo’s books have sold to date into:

At this writing, Castillo’s books are selling or being readied for sale in 40 countries.

(This article is sponsored by Javier Castillo’s media team.)