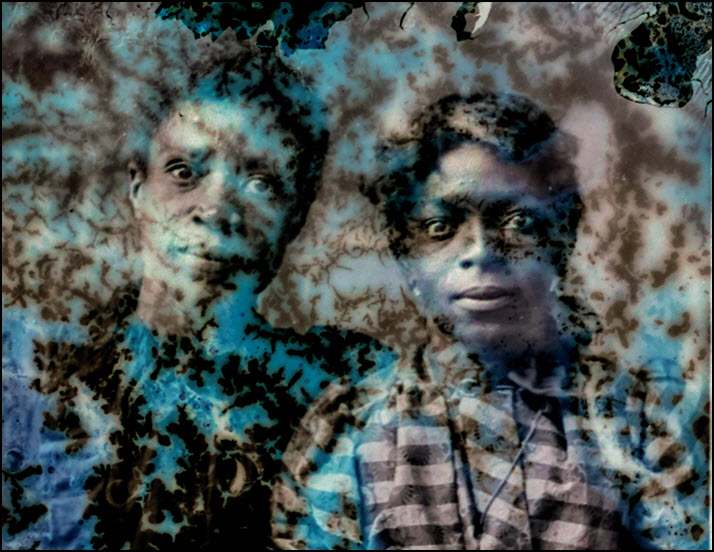 Topics of race, identity, and historical context are featured in this year’s Kraszna-Krausz entries focused in photography and filmmaking. 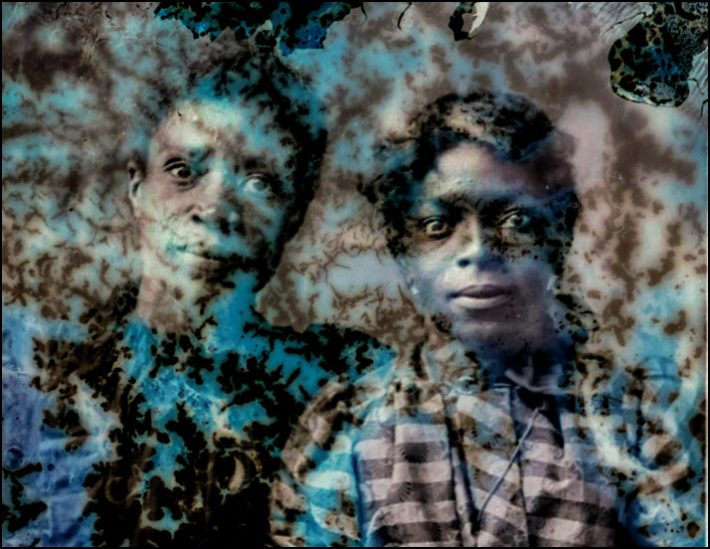 Detail from an image from the David M. Rubenstein Rare Book and Library at Duke University. In ‘Where We Find Ourselves: The Photographs of Hugh Mangum, 1897–1922′ by Margaret Sartor and Alex Harris, eds. (University of North Carolina Press)

More Than 200 Submissions This Year

The Kraszna-Krausz Foundation was formed in 1985 by the late Hungarian photographer Andor Kraszna-Krausz—the founder in 1938 of the Focal Press, an imprint of Taylor & Francis/Routledge based in media tech books.

Its 2020 Photography Book Award and Moving Image Book Award shortlists have been announced today from London (July 23). Winners are to be named in September, in association with London’s The Photographers’ Gallery near Covent Garden.

For both categories, the shortlist selected by a jury is intended to showcase “innovative and coherent bodies of work with a focus on cultural relevance for our current times and in the years to come.” The judges prioritize a publication’s design, texture, and tangible qualities, emphasizing a valuation in this program on print.

This awards program is also interesting for the range of eligible content it embraces, including artist monographs and anthologies, critiques of photography and filmmaking, photo books that create narratives, and more, all based in some element of visual work.

‘Aggressive Assimilation’ by Adrian Stimson, 2013. From the shortlisted ‘Photography, Truth and Reconciliation’ by Melissa Miles (Routledge) 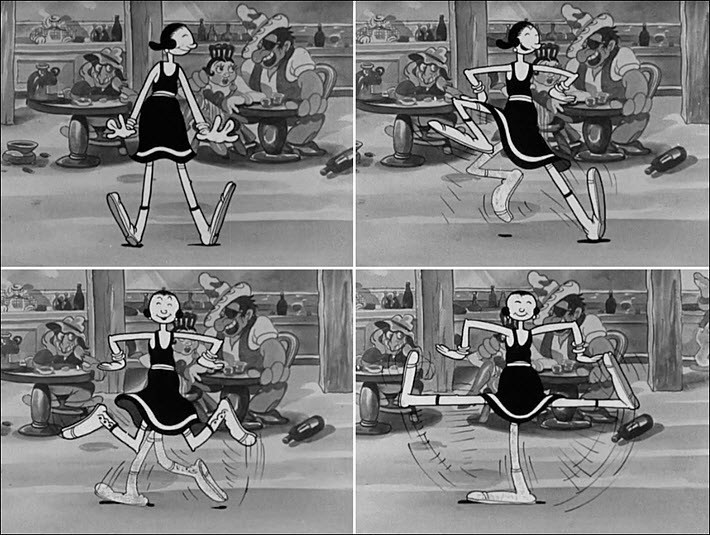 Frames from Olive Oyl’s dance in ‘Blow Me Down’. From ‘Frame by Frame: A Materialist Aesthetics of Animated Cartoons’ by Hannah Frank (University of California Press)

Jurors this year are Elizabeth Edwards, a visual and historical anthropologist currently at the Victoria and Albert Museum’s research wing, and Andrew Moor, a reader in cinema history in the English department at Manchester Metropolitan University.

In prepared statements on the shortlist announcements, Brian Pomeroy, who chairs the Kraszna-Krausz Foundation, is quoted, saying, “The submissions have maintained an extremely high standard of image-making and authorship, carrying forward our mission to encourage and celebrate outstanding photo books and books about the moving image.”

And Photographers’ Gallery director Brett Rogers, says, “The Kraszna-Krausz Book Awards have established an international reputation for recognizing the most significant contribution in photography and moving image in the book field.

“From our earliest days, we’ve supported and championed the importance of the photo book for photographers, as well as for photographic culture more widely, and regard its many brilliant and innovative variations of form as essential to the medium.”

Established in 1985, these awards are open to submission of moving-image and photography books published in the previous year and available in the United Kingdom. More than 200 entries were put forward this year. 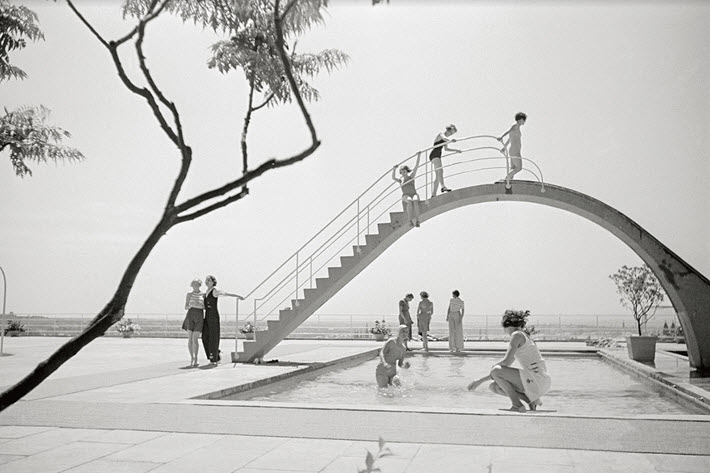