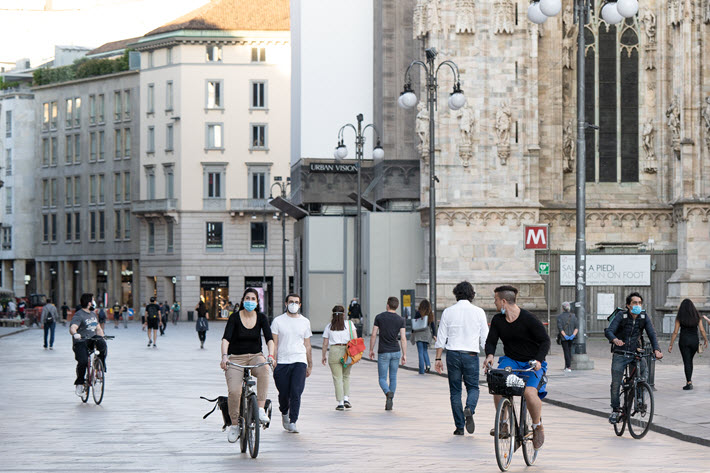 Even as Europe’s reported contraction is analyzed by economists, Italy’s new support for small publishers adds to an improving outlook for the book business, says the publishers’ association.

‘This Confirms the Vitality of the Book ‘World’

A bright spot in one of the most protracted struggles for stability among world publishing markets: the Italian publishers’ association (Associazione Italiana Editori, AIE) this morning (July 31) is cheering the Giuseppe Conte government’s new €10 million fund (US$11.8 million) for pandemic-endangered piccolo editori, small publishers.

As Publishing Perspectives readers have followed, the €3.2 billion book publishing industry of Italy—Europe’s first epicenter of the coronavirus COVID-19 pandemic—has waged a dogged, exhausting fight for relief funds from a government direly overstretched by the needs of its staggered economy. In cooperation with its sister creative industries, the Italian book business has clamored for attention to the plight of the market’s strapped cultural sector.

And despite such welcome news on the small-press front, today’s financial reporting on the broader European picture outlines a formidable challenge ahead.

In the Wall Street Journal’s coverage by Tom Fairless writing from Frankfurt today, the Eurozone is looking to its plans for aggressive stimuli to mitigate a jaw-dropping 40.3-percent contraction in Europe’s gross domestic product. That’s even larger than the 32.9-percent shrinkage reported on Thursday by the United States.

The newly announced funding “speaks well for the prospect of a recovery-in-progress and a return to full normalcy for the entire national economy.”Ricardo Franco Levi, AIE

Economists,  however, are insisting on their optimism about European market’s comparative ability to rebound, although they’re cautiously watching trends toward new and extensive outbreaks in Spain and France.

Like Greece and Spain, Italy is seeing holiday accommodation rates below 30 percent of capacity. And against this backdrop, Italy’s economic contraction is seen at 12.4 percent during the second quarter, while Germany showed only a 10.1-percent contraction, thanks to its virus mitigation efforts and strong spending by the Angela Merkel federal government.

The silver lining: “In Italy,” Fairless writes, “business confidence rose in June, with more private firms at any time since late 2018 expecting an increase in profit over the next year, according to IHS Markit.”

And should that promise of consumer confidence play out as expected, then Italian publishers may be able to press forward with the tentatively positive tone we heard from them on Tuesday (July 28), when AIE chief Ricardo Franco Levi reported “encouraging signs of an upturn” in readers’ buying patterns in books.

‘A Context That Remains Still Complex’ 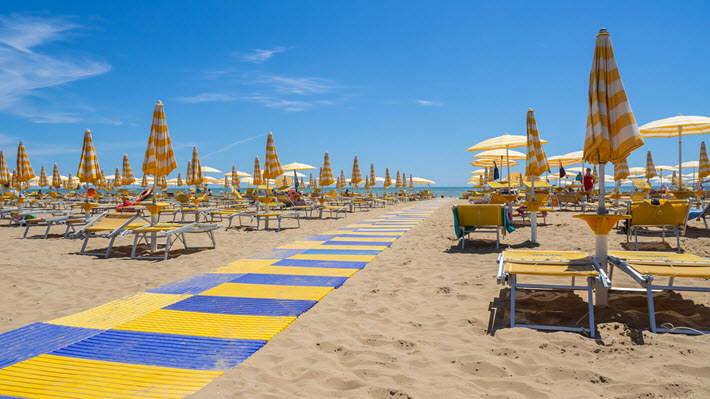 Today, this welcome new small-publisher relief fund has been created by a decree from Dario Franceshini, the market’s culture and tourism minister, and the AIE’s Levi is pointing out how it works with other measures. Together, the publishers’ association and its counterparts in sister disciplines, has organized a multifaceted support strategy for literature and the arts–in a nation in which those sectors are as much a draw to critical tourism as are beaches and restaurants.

“With this measure,” says Levi in a statement provided to Publishing Perspectives, “a picture of interventions in support of the world of books and reading comes into focus. We see €30 million (US$35.6 million) for book purchases by libraries; €15 million (US$17.8 million) for the Charter Cultura; the 18App refinancing went from €160 to €190 million (US$189.4 million to $225 million); the €10 million (US$11.8 million) in a tax credit for bookstores, as well as decisive support for #ioleggoperchè“—by which Levi refers to #WhyIRead, a social-media campaign that has promoted a donation of 1 million books to school libraries.

“The quality of our analyses and the validity of our proposals—made together with the Italian Association of Libraries (AIB) and the Association of Italian Booksellers (Ali)—were appreciated” by policymakers in Rome.

“This approved support, together with market data that indicates a consistent recovery in sales after the reopening of the bookstores,” Levi says, “confirms the vitality of the book world, and speaks well for the prospect of a recovery-in-progress and a return to full normalcy for the entire national economy.”

Levi—who also spearheaded the launch of the New Italian Books initiative in June to bring a collective approach to promoting Italian titles for international translation and publishing deals—says today that by May, the AIE had understood “the impact of COVID-19 as a dramatic crisis for small- and medium-sized publishers, in particular.” 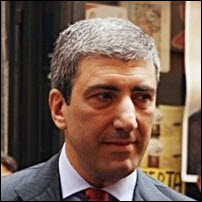 By that month, eight of 10 small presses were reporting that they couldn’t be sure they’d be able to stay in business to the end of 2020.

“This is why we had asked for specific intervention for our most economically fragile houses,” says AIE vice president for small houses, Diego Guida, in today’s media messaging.

“With the measure approved today, we small publishers have one more tool to help us continue to play our role in a context that remains, despite the signs of recovery, still complex.” 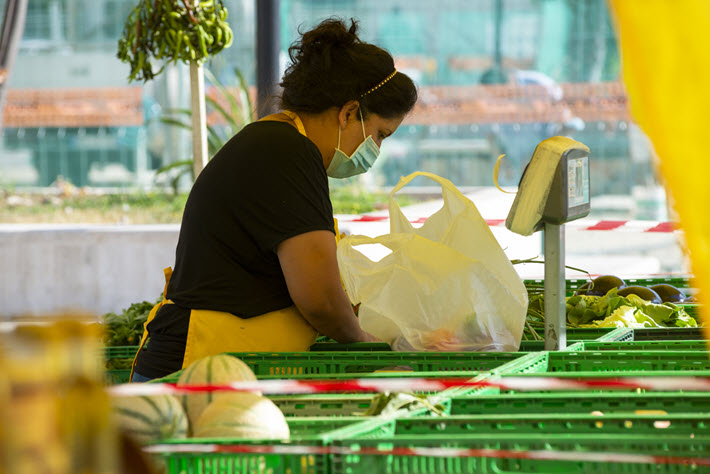