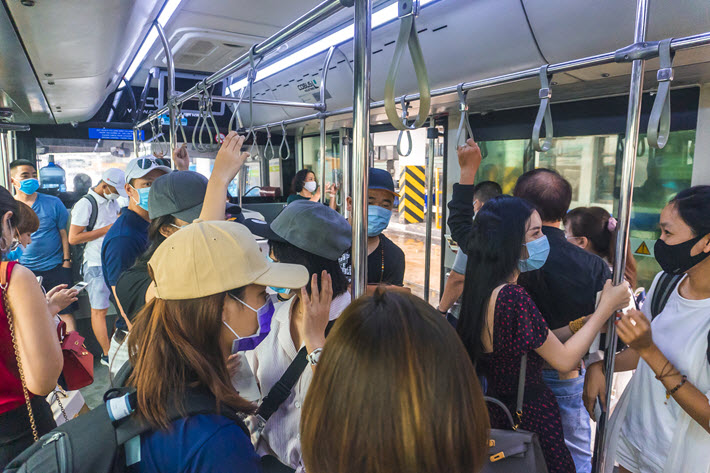 With the 2020 Prix Voltaire winner seeing a key author Pham Doan Trang depart under safety concerns, the IPA joins other agencies in appealing to Vietnam for restraint.

The small company, referred to by many as a clandestine press, is a producer of samizdat, a word from late-1960s Soviet Russian. The term refers to government-suppressed material printed and distributed underground.

On Tuesday (July 13), the IPA became one of 10 prominent international human-rights organizations and personalities including Amnesty International, PEN America, and the Vietnam Human Rights Network, condemning Hanoi’s “crackdown on independent media and those who express dissent.”

In accepting the Prix Voltaire, Liberal Publishing House created a video message, with Pham Doan Trang, identified as a journalist and author, speaking against a soft-focus silhouette of press members at work. She is the author of Popular Politics: Nonviolent Resistance and Learning Public Policy Through Special Stories from the house.

A July 10 report from Radio Free Asia—a congressionally funded program based in Washington under the US Agency for Global Media—indicates that Trang has, in fact, announced that she is withdrawing from her work with Liberal Publishing House because of what she says are intimidation tactics, including physical abuse, by public security forces. 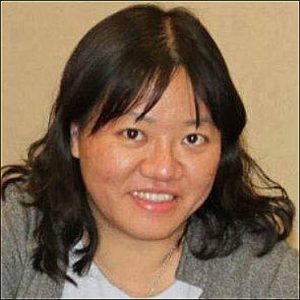 Ironically, it’s reported that the onset of the coronavirus COVID-19 outbreak in the spring produced a temporary lull in harassment, followed, Radio Free Asia says, by authorities “resuming their activities with ferocity.”

And in issuing its statement this week, the IPA writes, in part: “We are alarmed at the threats faced by individuals such as Pham Doan Trang, an internationally-recognized author who is being targeted solely on the basis of peacefully and legitimately exercising her right to freedom of expression.

“On June 24, Vietnam’s ministry of public security explicitly referred to Pham Doan Trang’s written works as ‘anti-state propaganda,’ and on July 10, she was forced to dissociate from Liberal Publishing House in order to preserve the safety of its members. She is currently in hiding, and her risk of arrest remains extremely high.

“We remind the Vietnamese authorities that as a state party to the International Covenant on Civil and Political Rights (ICCPR), it is obliged to protect, promote, and fulfill the rights to free expression, opinion, and information under article 19 of the ICCPR.

“After all, as highlighted in General Comment No. 34 of the UN Human Rights Committee, ‘Freedom of opinion and freedom of expression are indispensable conditions for the full development of the person’ and ‘are essential for any society.'” 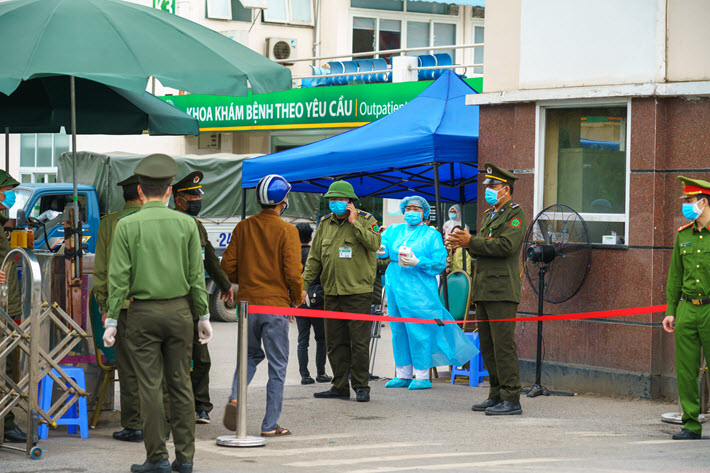 In its statement, coordinated with the IPA and others, PEN America writes, “We are particularly troubled by the arrests of at least 11 prisoners of conscience that have taken place in June 2020, including:

Since 2018, there have been many reports of heavy-handed repressive activities by the state, and Trang is a known dissident, having won, herself, the 2019 Press Freedom Prize for Impact from the Reporters Without Borders, as reported by An Hai and Ha Nguyen for the Voice of America. And it may be that Trang’s own prominence in humanitarian circles was in fact working as a lightning rod for state intolerance.

To understand the scope of the climate for expression in Vietnam, it’s worth reviewing Human Rights Watch’s discussion in its World Report.

In short, little may be more an irritant to such a regime than a guerrilla press like the Liberal Publishing House, which operates from secret locations and has been reported to actually move its printing equipment in the dark of night to evade discovery by the authorities.

The joint statement being issued by the consortium of organizations comes from:

The full text at the IPA’s site is here, and at PEN America is here. 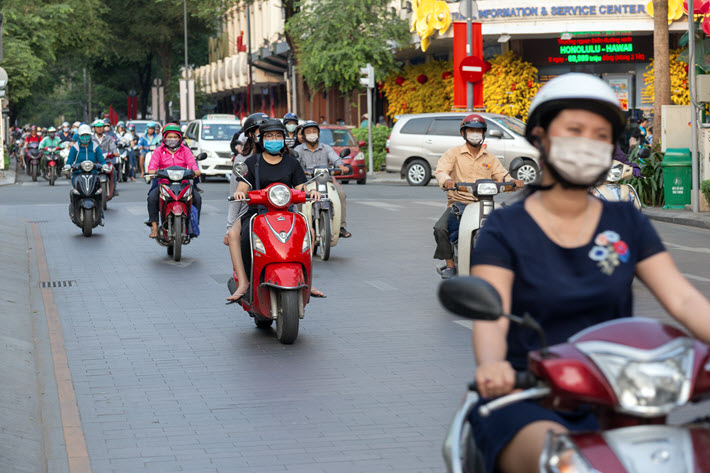