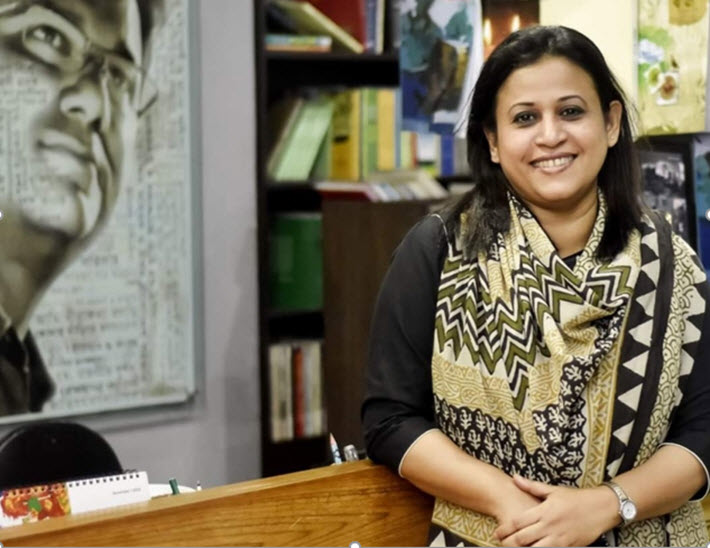 IPA says the widow of murdered publisher Faisal Arefin Dipan in Bangladesh is in danger of losing the press and the bookshop she established to honor him, as pandemic restrictions diminish revenues.

The late Faisal Arefin Dipan’s widow Razia Rahman Jolly has continued the work of her husband’s publishing house and has opened a bookstore in his memory. Image: IPA

While the initial 66-day shutdown in the country of 161 million on the Bay of Bengal saw some easings begin at the beginning of June, a new report dated today (July 9) from ReliefWeb (a service of the United Nation’s OCHA emergency response program) indicates that spot-lockdowns still are being imposed as outbreaks appear. It is illegal not to wear a mask in public, and faith leaders have been asked to call out prevention messages on their loudspeaker systems.

The country stands, in fact, just behind Germany in caseload, the Johns Hopkins Coronavirus Resource Center citing 175,494 infections and 2,238 deaths. 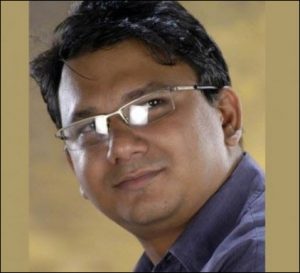 Dipan, who was honored posthumously in 2018 with a special Prix Voltaire by the IPA’s Freedom to Publish committee, was the victim of one of the most fearsome stories in the canon of free-speech oppression. In October 2015, Dipan, then 43, was hacked to death at his office, allegedly by religious extremists.

In an extraordinary appearance in 2018 at London Book Fair (a seminar on freedom to publish), Jolly, his wife, said, “I found him lying down in blood. We took him to the hospital, but he was murdered. It was like losing one of my hands or a part of my body.

Jolly has continued to bear courageous witness to the nightmare of her experience and has won profound respect and appreciation in the international publishing community in return.

It’s that warm regard to which the IPA is appealing in seeding a fund to help Jolly keep the press (called Jagriti) and bookshop (Dipanpur) from being shuttered in the pandemic’s economic downdraft. With income stalled by the pandemic restrictions, the businesses are said to be on the brink of eviction and closure. 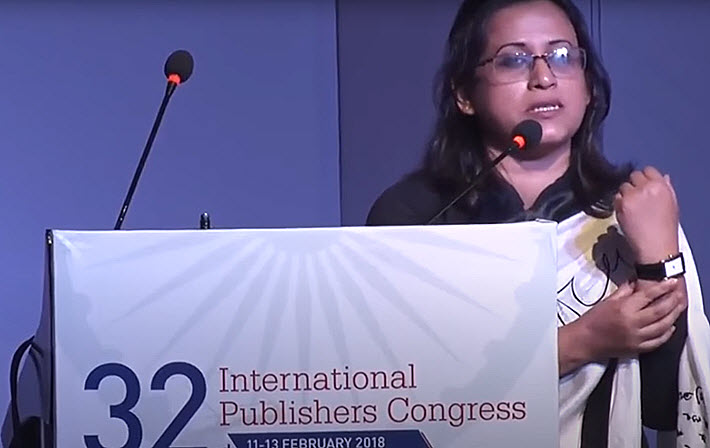 In her 2018 Prix Voltaire special award acceptance speech for her late husband, Razia Rahman Joly showed the audience that she wears Dipan’s wristwatch. “Every moment I fear, he’s holding my hand.” Image: IPA

Fund Opened With an IPA Donation

The IPA has started the fund with 1,000 Swiss francs (its offices are in Geneva) and is asking for international publishing players to join in with donations to this emergency appeal.

In a call to action, Freedom to Publish committee chair Kristenn Einarsson says, “The COVID-19 pandemic is a huge challenge for publishers and bookshops around the world, but Dipan’s brave work as a publisher and Razia’s commitment to his legacy deserve our support.

“No one has faced justice for Dipan’s death. To lose this publisher and this bookshop in this country would be a victory for those who seek to deprive all of us of our freedom of expression through intimidation.” 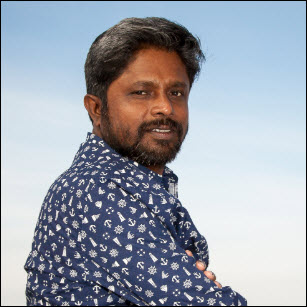 Einarsson is joined in the appeal by the respected Bangladeshi publisher Ahmedur Rashid Chowdhury (called Tutul), a victim an attack himself and now a resident of Norway, thanks to the ICORN International Cities of Refuge Network. “It is a good initiative in this crucial time,” Tutul says.

“In Bangladesh, the government is spending lots of money for many unproductive projects, but they don’t give any effective support to the book publishing sector. In the fight against religious fundamentalism, I hope this support will inspire Dipanpur and Razia Rahman Joly.”

Wiring details to get donations to Joly in Dhaka:

Speaking about the financial crisis to the IPA staff, Joly is quoted, saying, “‘Dipanpur is not just a publishing house or bookshop. We also arrange workshops and training sessions for children on creative writing, drawing, singing, and debates.

“Publishing books is the only way of protesting Dipan’s murder in a region where freedom of speech is severely challenged by a fundamentalism.”Razia Rahman Joly

“We have an auditorium with a cultural program where we hold book launches and workshops. We have a spacious lounge where people can sit reading books and can have quality time with friends and family.

“My husband, Dipan, is everywhere. The cafe is Dipanjoly, the children’s corner is Dipantor, the auditorium is Dipantola-all positive words in the Bangla language.

“I also run the publishing house, started in 1992, named Jagriti. We published more than 50 new books for this year’s book fair and reprinted many of our old renowned books. But the coronavirus situation has affected us badly.

“Publishing books is the only way of protesting Dipan’s murder in a region where freedom of speech is severely challenged by a fundamentalism that has seen many publishers and authors hurt or killed. Without financial support, I don’t see how I can continue this publishing house.”

You can see Joly accepting the special award for her slain husband in this video from the IPA’s 2018 World Publishers Congress in New Delhi.

More from Publishing Perspectives on the freedom to publish is here. More of our coverage of the International Publishers Association is here. And more from us on the coronavirus COVID-19 pandemic and its impact on international book publishing is here and at the CORONAVIRUS tab at the top of each page of our site.