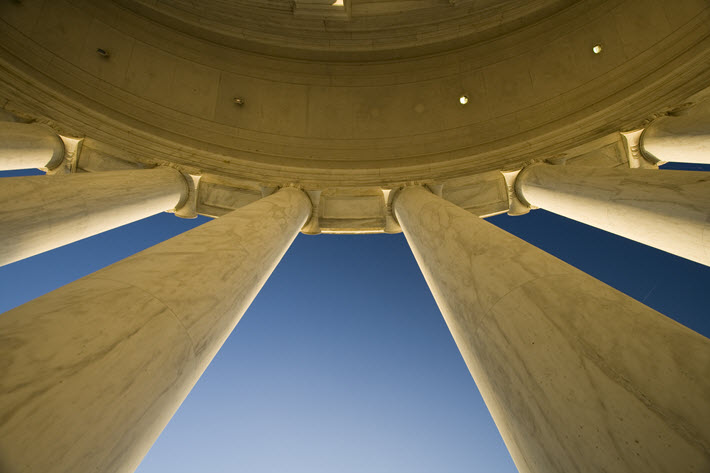 Following the June 1 filing of a copyright infringement lawsuit by four publisher-members of the Association of American Publishers—including three of the Big Five—the Internet Archive has made its scheduled response and released to news media today (July 29) a copy of its filing with the US District Court for the Southern District of New York.

As Publishing Perspectives readers will remember, this is the suit that asks the court to enjoin the archive’s scanning, public display, and distribution of whole literary works—which it offers to the public through what the association terms “global-facing businesses” branded the Open Library and National Emergency Library. These are found at both openlibrary.org and archive.org.

After the suit was filed at the beginning of last month, the archive’s National Emergency Library—which had been presented as a response to the coronavirus COVID-19 pandemic—was closed on June 16 by Brewster Kahle, the founder and head of the nonprofit, which is based in San Francisco. That closure came two weeks ahead of The June 30 date originally announced as when the Emergency Library would be shuttered.

In the interim, the archive held a news conference, which Publishing Perspectives attended, outlining the position the program now is taking in its formal response to the lawsuit in which the plaintiffs are Hachette Book Group, HarperCollins Publishers, John Wiley & Sons, and Penguin Random House.

The National Emergency Library temporarily removed the one-copy-one-user restraint under which the archive normally works in its Open Library operation, allowing unlimited scanned copies of more than 1 million works. But even before the advent of the COVID-prompted Emergency Library, that one-copy-one-user format for the Open Library had long been vehemently criticized by many authors and publishers and advocacy groups including the Association of American Publishers (AAP), the Authors Guild in New York City, and the UK’s Publishers Association in London.

What underlies the contention here is a concept called Controlled Digital Lending, a notion never tested in court and widely considered suspect by many in the publishing industry and author corps.

Controlled Digital Lending’s essential position is that it’s fine for a nonprofit like the archive or a library to scan a print copy of a book it owns, then lend that digital scan out on a one-copy-per-one-user basis. The print copy is to be unavailable while the digital copy is loaned, meaning that only one copy is out at a time in any format, and an author or publisher has the right to opt out of this by asking. Many rights holders have, indeed, asked to opt out because, as they see it, the user of a loaned digital copy of their book has paid nothing for that loan and this means copyright revenue has gone unpaid.

Publishers and authors thus claim that Controlled Digital Lending is not a valid form of “fair use” (called “fair dealing” in some cultures) under copyright law, and in normal procedures with libraries, a publisher’s arrangement for a digital book licenses the library to lend it out only for a certain number of loans and in a set time frame, after which a new license must be bought.

Maria A. Pallante, president and CEO of the AAP wrote when the lawsuit was filed in June, that the Internet Archive “operates with profound disrespect for the value chain of copyright, in which authors, publishers, bookstores, platforms, educational institutions, and libraries work together for the benefit of society, whether during prosperity or a pandemic.”

In a blog post dated today at the Internet Archive’s site, Kahle lays out the nonprofit’s stance on the lawsuit. 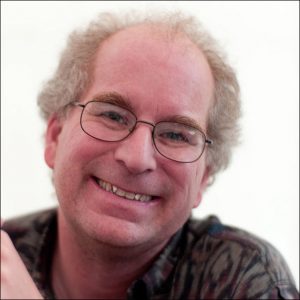 Probably a point of agreement all around is that however much the National Emergency Library may have prompted the suit, the real issue is Controlled Digital Lending. And Kahle goes right to it in his opening line, writing that the lawsuit’s intent is “to end the practice of Controlled Digital Lending,” which he writes is “the digital equivalent of traditional library lending.”

He also continues to see the pandemic as an element of his position, writing, “As we launch into a fall semester that is largely remote, we must offer our students the best information to learn from—collections that were purchased over centuries and are now being digitized. What is at stake with this lawsuit? Every digital learner’s access to library books. That is why the Internet Archive is standing up to defend the rights of  hundreds of libraries that are using Controlled Digital Lending.”

He also invokes issues of accessibility for the reading impaired in writing that the plaintiffs would also like to see the scanned copies of the books in question removed so that they cannot circulate. “These publishers call for the destruction of the 1.5 million digital books that Internet Archive makes available to our patrons.

“This form of digital book burning,” he writes, “is unprecedented and unfairly disadvantages people with print disabilities. For the blind, ebooks are a lifeline, yet less than one in 10 exists in accessible formats. Since 2010, Internet Archive has made our lending library available to the blind and print disabled community, in addition to sighted users. If the publishers are successful with their lawsuit, more than a million of those books would be deleted from the Internet’s digital shelves forever.”

Kahle’s basic message is, “Please drop this needless lawsuit.” He wants, he says, to see Hachette, HarperCollins, Wiley, and PRH “come together to work with us,” emphasis his, “to help solve the pressing challenges to assess knowledge during this pandemic.

Some observers, of course, may say that his effort to get the dispute out of the court system means that he and his fellow proponents of Controlled Digital Lending would like avoid a legal ruling, in case it doesn’t go in favor of the practice, which until now has flown below the judicial radar.

And as he and associates did in their news conference, Kahle steadfastly refers to the Internet Archive as a library, although many in publishing may feel that such programs as the archive’s popular “Wayback Machine,” which captures and saves Web pages, is closer to what may be expected of an archive of the Internet than is the lending out of books. In other words, while an archive is a form of library, is it a lending library? And is the Internet Archive actually chartered to function as a lending library—or does this matter?

This is the kind of issue that could be helpfully examined in the course of the case at hand.

And as to how the archive will argue the case, from its filing, this paragraph seems to encapsulate the nonprofit’s stance:

“Contrary to the publishers’ accusations, the Internet Archive and the hundreds of libraries and archives that support it are not pirates or thieves. They are librarians, striving to serve their patrons online just as they have done for centuries in the brick-and-mortar world. Copyright law does not stand in the way of libraries’ right to lend, and patrons’ right to borrow, the books that libraries own.”

More from Publishing Perspectives on copyright is here, more on ‘controlled digital lending’ is here, more on the Internet Archive is here, and more from us on the coronavirus COVID-19 pandemic and its impact on international book publishing is here and at the CORONAVIRUS tab at the top of each page of our site.