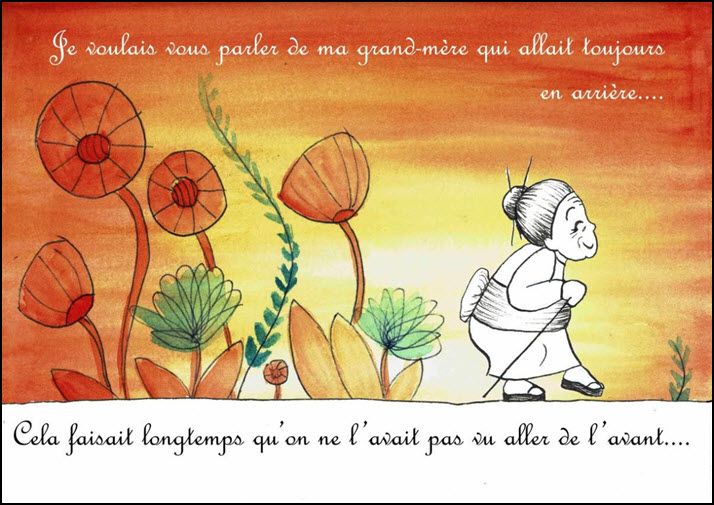 Publisher Julie Galodé hopes to make a go of a new boutique children’s book house by delivering each release as part of a monthly gift box to subscribers. 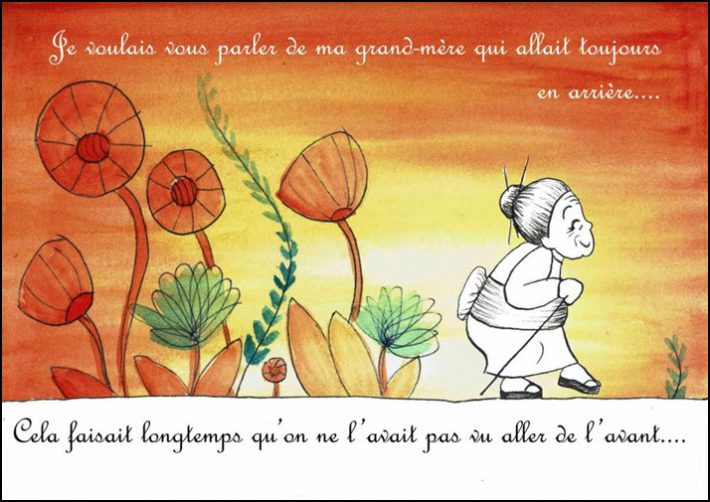 An illustration from one of the Éditions Lulee books planned for a monthly subscription box. Image: Julie Galodé

Editor’s note: At this writing, there’s growing concern about newly rising infections in the coronavirus COVID-19 pandemic in France. Reuters reports that new cases rose by 1,392 on Wednesday (July 29), the highest daily figure to date, which is adding to fears of a second wave. In its 10:35 a.m. ET update (1435 GMT), the Johns Hopkins Coronavirus Resource Center sees a caseload of 222,469 in France, making it the 28th leading nation for cases in the world. There are 30,241 fatalities reported, in a population of 67 million. —Porter Anderson

In Dinan, in the northwestern French region of Brittany, Julie Galodé is opening a new children’s book publishing house, Éditions Lulee, scheduled to be fully in operation by September.

And she’s setting up her model as a subscription program that will deliver content to consumers monthly.

Galodé says she sees this approach as a “less risky economic model” than a normal approach, by having a standing audience for the company’s output.

“At the heart of this approach,” she tells Publishing Perspectives, “is a monthly ‘La Lulee Box. ‘It will be a different box every month, and inside it we’ll have a book adapted to each child’s age with a 3D printed paper figure that corresponds to the main character of the book. There will also be a craft object, for instance a paper toy.

“These boxes will be available by subscription in packages of three, six, or 12 months, but they’ll also be available by individual purchases. And there’ll also be a chance to buy only the books rather than the boxes. The idea behind this is not to close the door to any type of customers.”

Galodé’s preferred distribution channels will be digital, but she plans to see the company expand its sales and be offered to consumers in brick-and-mortar bookstores and other retail outlets in many parts of France.

“Beside the authors of the books—they come from different regions of France—other collaborators who supply their work to this project are Britons who have economic solidarity in mind” for a post-Brexit era.

Named ‘Lulee’ by a Niece

After occupying a number of positions at Éditions Galodé in Saint-Malo, a publishing house started by her father, Galodé has decided to open her company with a childhood nickname given to her by a niece who was too young to say “Julie” properly. The name “Lulee” stuck.

“My father was a publisher for more than 30 years,” she says. “In 2007, he established Pascal Galodé Editeurs in Saint-Malo, and I joined his team in 2012.

“Encouraged by our success, I developed a second branch of the company in Dinan, a boutique publishing house, and I was managing it until 2015, when the popular fiction market became saturated. We had to close the publishing house.”

‘The State of the Children’s Market’

Galodé says that she has long been attracted by children’s books as a promising segment of the market.

“In terms of the state of the children’s book market in France after the coronavirus, it’s hard to answer how the market will look.

“It seems to me that COVID-19 has significantly disrupted certain consumption habits. We were locked down for two months, and people had to take care of their children, who were stuck at home with them.” This seems to have prompted sales—as it has been seen to do in children’s books in the United States, for example. “And it seems to me that the children’s book market is going well,” she says.

Figures released by the German market research institute GfK show that between November 2018 and October 2019, sales of French children’s books comic books rose by 1 percent to some 83.8 million copies. The segment is understood to represent more than 25 percent of France’s book market.

More than 12 million units of these books and comic books are purchased in the four weeks that precede Christmas, according to GfK’s estimates. Some 14,000 new releases in the children’s category are published in France annually.

Galodé says she’ll continue to analyze developments in the children’s book market and she expects to expand her customer base by working with local schools.

“It goes without saying that the current climate is a bit confusing,” she says, “and I remain cautious for the moment,” Galodé says. But she adds that she’s ahead in production, having the first year of the subscription program’s content ready to go. 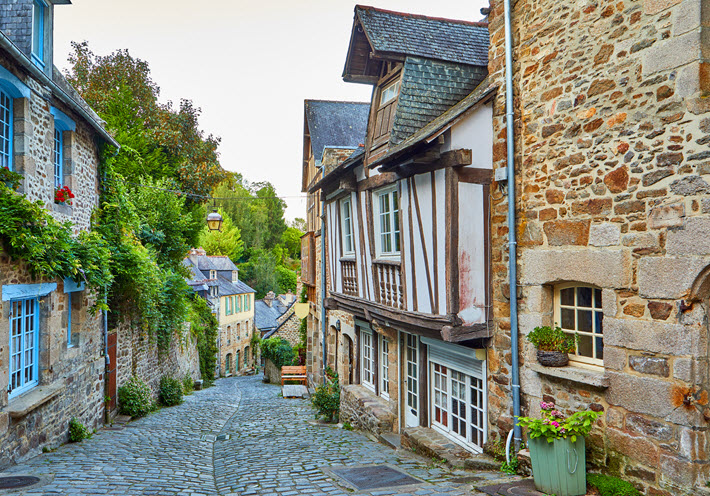 In Dinan, a May 13 photo. Image – iStockphoto: Gayr Le Feuvre

More from Publishing Perspectives on the French market is here. And more from us on the coronavirus COVID-19 pandemic and its impact on international book publishing is here and at the CORONAVIRUS tab at the top of each page of our site.