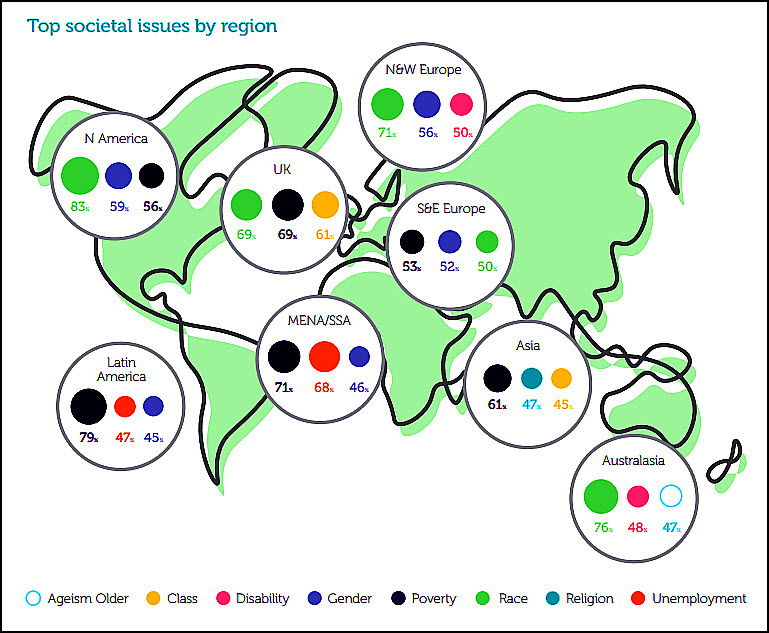 Emerald Publishing plans to decline panel appearances in events that don’t reflect their communities, following a springtime survey of attitudes on diversity in academic publishing. 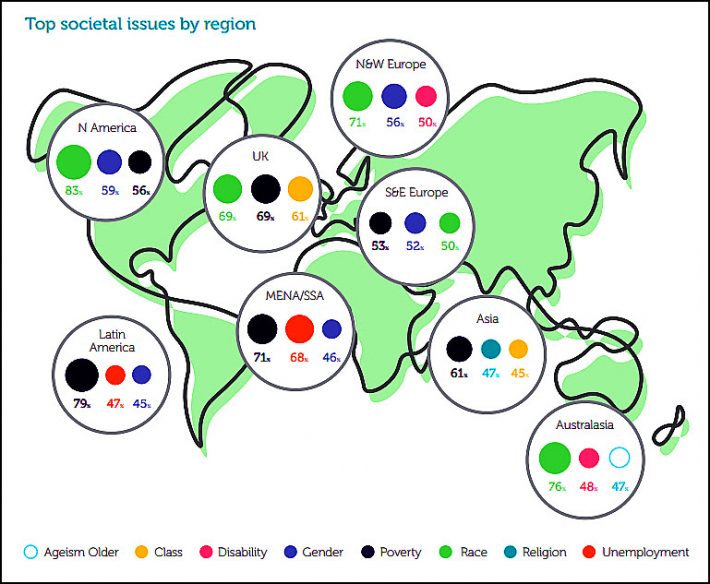 ‘An Impact in the Real World’

Although our purview here at Publishing Perspectives is mainly focused on trade book publishing, newly released study results from the UK’s Emerald Publishing takes a high overview of issues in inclusivity in the academic research sector that might well be applied to the trade.

Emerald has taken as its starting point the United Nations’ 2030 program for its 17 Sustainable Development Goals’ which embrace social, economic, and political inclusivity as essential targets. Survey descriptors point out that the research for it was done March 6 to 26, as the coronavirus COVID-19’s pandemic spread was moving forcefully into the West and before the police killing in Minneapolis of George Floyd, an event that released resounding demands in many parts of the world both for police reform and racial justice and equality.

The Emerald project surveyed views of 1,055 academic researchers in 99 countries. Its approach is especially interesting for the fact that it starts by surveying its respondents as to what “inclusivity” means to them—getting at the broad range of views on just what the topic entails. 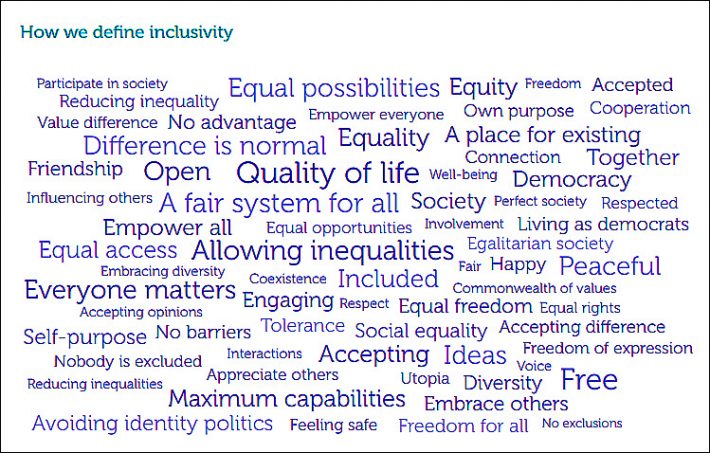 ‘Important in Society and the Workplace’

We also see a good graphical representation of what respondents in various parts of the world say are “top societal issues.” We’ve put the graphic provided by the company to us on this at the top of our article.

“We will now respectfully refuse to take part in panels, or to sponsor events that are not fully representative of the communities they serve.”Tony Roche, Emerald Publishing

It may be interesting to those in North America, Australasia, and parts of Europe to see that race disappears entirely from the Top 3 choices of respondents in other regions, including Latin America, Asia, and the Middle East/North Africa region.

And while 90 percent of researchers responding said that being inclusive “is important in society and the workplace,” the staff at Emerald notes that 13 percent, more than one in 10 respondents, said they did not think there were evident benefits to having an inclusive society.

One survey participant went so far as to say inclusivity would “promote mediocrity,”

By contrast 96 percent of members of the general public—non-publishing people in the UK and USA asked in a smaller commissioned study—said that inclusivity had benefits.

Several highlights from the research are worth summarizing: 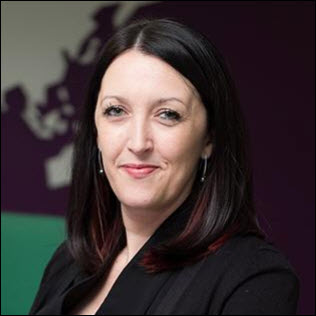 Emerald Publishing CEO Vicky Williams is quoted in media messaging on the survey, saying, “In the hands of those who can make a difference, academic research has the power to influence, inform and change society.

“Our mission is to publish research that makes an impact in the real world, and it is clear from the report findings, that there is power in diverse voices in helping to drive that change, including greater knowledge exchange, increased interdisciplinary research collaboration, and improved cooperation between institutions across the globe.”

The Emerald staff writes, “This points to systemic issues within the academic system holding back progress rather than referring to the broader societal issues of gender, age and racial discrimination reflected in other sectors.”

Refusing Panels If Not ‘Fully Representative’

Tony Roche, who is Emerald Publishing’s strategic relations director, is going so far as to say that Emerald now will decline panel appearances in instances in which events don’t correctly reflect the context “of the communities they serve.” 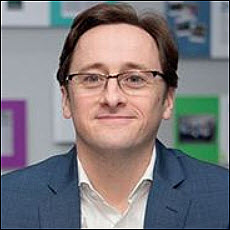 “As a publisher,” he says, “we recognize we have a role to play in championing numerous under-represented voices and providing easier ways for impactful research to influence policy decisions.

“We have made inroads in some areas, such as gender parity, but know we need to go further.

“In addition to an ongoing review of the diversity of our editorial networks, working together with other publishers and pledging to a commitment for action on inclusion and diversity in publishing, our Emerald Open Research platform is opening-up gateways to make SDG-led research rapidly available to all. We want to be the voice for change in reducing the inequality gap across contributors and users of research geographically, culturally, ethnically and in terms of gender.

“To that end, we will also now respectfully refuse to take part in panels, or to sponsor events that are not fully representative of the communities they serve.”

You can read the report results at Emerald here. 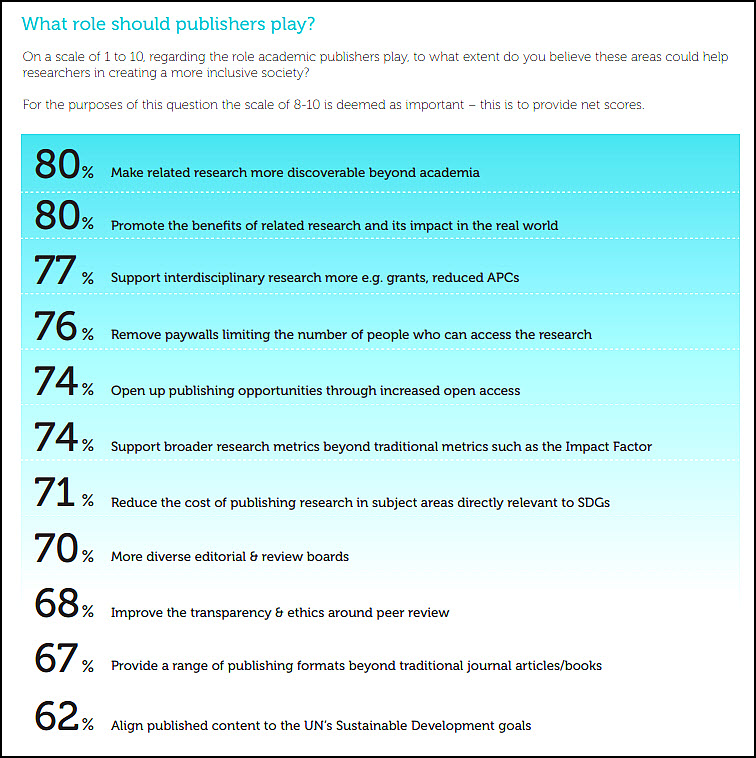 More from Publishing Perspectives in issues of inclusivity and diversity is here, and more on academic publishing is here.