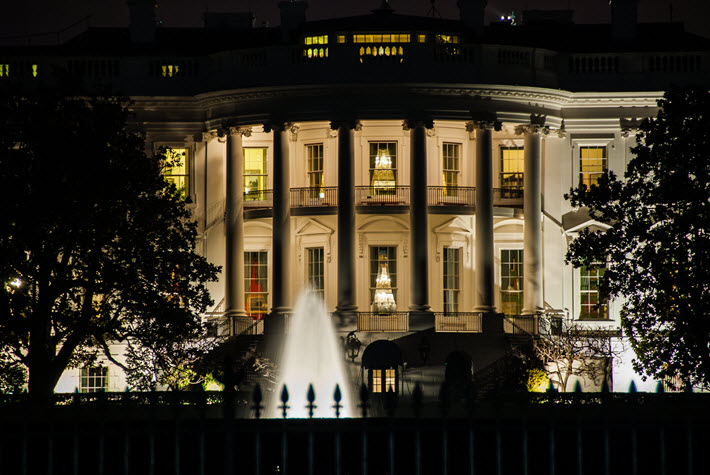 Just as her bestseller goes to market in many countries, Simon & Schuster author Mary Trump is freed by the New York stat supreme court to speak as she wishes.

S&S: ‘The Right To Publish Is a Sacred American Freedom’

The last shoe has fallen in weeks of court action around Too Much and Never Enough: How My Family Created the World’s Most Dangerous Man by Mary Trump, the niece of Donald Trump. Simon & Schuster is releasing the book today (July 14)—two weeks earlier than originally planned, as Publishing Perspectives readers know.

The temporary restraining order against the author was vacated overnight by Hal B. Greenwald on the bench at the New York State Supreme Court in Dutchess County, just as a similar attempt at prior restraint on Simon & Shuster itself was lifted earlier this month.

Until Monday evening, the gag order on Mary Trump had prevented her talking about the book, even in social media. This was the result of the latest of Donal Trump’s now commonplace efforts to block a book unflattering to him. One of the hallmarks of the Trump administration has become these repeated efforts to suppress an author and/or publisher’s constitutional right of speech and publication in the United States.

In a statement provided to Publishing Perspectives by Simon & Schuster on Monday evening, the Big Five publishing house writes:

“The unfettered right to publish is a sacred American freedom and a founding principle of our republic, and we applaud the court for affirming well-established precedents against prior restraint and pre-publication injunctions.

“Too Much and Never Enough is a work of great significance, with very real implications for our national discourse, and we look forward to bringing it to a public that is clearly eager to read it.”

Mary Trump’s spokesperson, Chris Bastardi, also provided a comment to us, reading, “Now that the unconstitutional gag order has finally been lifted, we are sure the White House and America are looking forward to finally hearing what Mary has to say.” And the American publishing industry has weathered yet another stress test in the freedom to publish that stands at the core of its place and purpose.

Meanwhile, the effort by Donald Trump to stop the book has, yet again, enshrined him as bookseller-in-chief.

At this writing, Too Much and Never Enough is Amazon.com’s No. 1 bestselling new release overall, No. 1 in categories including US Presidents, United States History, and Political Leader Biographies. It is No. 1 in Most Sold Nonfiction on the Amazon Charts rating, and as the charts update, we’ll be able to see if it’s also Most Read, now that the book is coming to market. Currently, the audiobook edition, narrated by the author, is No. 1 in the Top 100 bestsellers in Audible Books and Originals.

At the Amazon.fr site in France, the book is the No. 1 bestseller in English and Foreign Books and is the site’s top bestseller at both No. 1 (Kindle format) and No. 2 (paperback).

‘The Eventual Prominence of the Trump Family’ 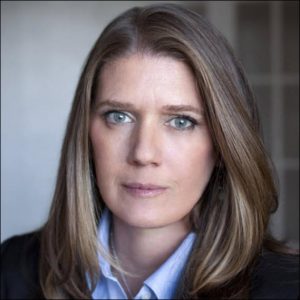 While Donald Trump’s attorney Charles Harder and Trump’s brother Robert made the charges behind the court action, Simon & Schuster—reported to have shipped more than 600,000 copies of the book—was quickly freed to go forward with publication, the appellate court ruling that the publisher was not proven to be “an agent of” author Mary Trump and noting that “S&S has not agreed to surrender or relinquish any of its First Amendment rights.”

That left Robert Trump’s assertion that Mary Trump was in violation of a nondisclosure agreement from 2001. Greenwald at the New York State Supreme Court finds the charge without merit and brings in, in his decision, the fact that “The Trump family relationships may be more interesting now in 2020 with a presidential election on the horizon.”

As Alana Wise is writing this morning at NPR, Greenwald makes the point in his court decision that “the eventual prominence of the Trump family could not have been understood” at the time in 2001 when the nondisclosure agreement was drawn up.

S&S author Mary Trump may have been unable to speak about the book during the pre-release marketing period, but today, as the book drops, is free to speak if and as she wishes. It’s another defeat for Donald Trump in his efforts to “disappear” criticism, and the book itself may, in fact, carry more sting than many others have because of Mary Trump’s longtime access to and observations of her uncle.

From the Book: ‘He Doesn’t Have a Strategy’

After previewing a copy of the book obtained by Publishing Perspectives prior to publication, it’s clear that what Donald Trump and the White House have been concerned about is an unusually heartfelt explication of Donald Trump’s world view and behavior. Mary Trump teaches in clinical psychology and—unlike memoirs of former employees and administration members—Too Much and Never Enough has the benefit, or curse, of personal history that only a family member can provide.

Mary Trump, however, is also keenly sensitive to the political context into which her uncle has moved and doesn’t hide her unease about the situation.

She sends repeated messages to an electorate that to this day is struggling to understand how the occupant of the Oval Office can think and act as he does.

But what’s perhaps most important is that she also makes it clear that that American voters bear the responsibility of having seated such a personality in the role of president and then allowing the results to play out. An excerpt:

“We must dispense with the idea of Donald’s ‘strategic brilliance’ in understanding the intersection of media and politics. He doesn’t have a strategy; he never has. Despite the fluke that was his electoral advantage and a ‘victory’ that was at best suspect and at worst illegitimate, he never has had his finger on the pulse of the zeitgeist; his bluster and shamelessness just happened to resonate with certain segments of the population.

“If what he was doing during the 2016 campaign hadn’t worked, he would have kept doing it anyway, because lying, playing to the lowest common denominator, cheating, and sowing division are all he knows. He is as incapable of adjusting to changing circumstances as he is of becoming ‘presidential.’…

“Donald takes any rebuke as a challenge and doubles down on the behavior that drew fire in the first place, as if the criticism is permission to do worse. Fred [Donald Trump’s father] came to appreciate Donald’s obstinacy because it signaled the kind of toughness he sought in his sons.

“Fifty years later, people are literally dying because of his catastrophic decisions and disastrous inaction. With millions of lives at stake, he takes accusations about the federal government’s failure to provide ventilators personally, threatening to withhold funding and lifesaving equipment from states whose governors don’t pay sufficient homage to  him.

“That doesn’t surprise me. The deafening silence in response to such a blatant display of sociopathic disregard for human life or the consequences of one’s actions, on the one hand, fills me with despair and reminds me that Donald isn’t really the problem after all.”