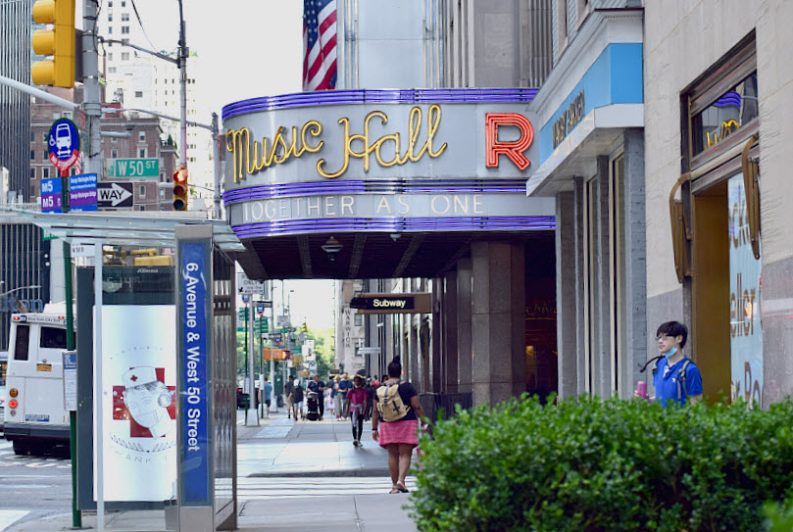 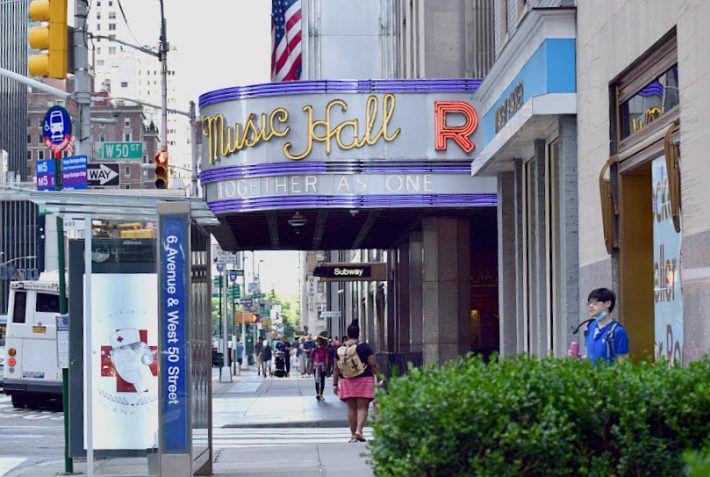 ‘The Print Market Has Since Recovered’

The top-line information from the NPD BookScan report today (July 20) includes information for the second quarter of 2020 and finds that year-to-date American book unit sales tracked by the program grew 2.8 percent through Q2, with 322 million units sold in 2020 compared to 313 million units in 2019.

The print book market was in negative year-to-date territory from March 15 to May 30, as a result of store closures in coronavirus COVID-19 mitigation efforts.

In NPD’s assessment, however, the print market has since recovered and has posted five weeks of consecutive positive year-to-date growth.

NPD sees adult nonfiction as having encountered the sharpest downturn during the mitigation shutdowns period of mid-March through May, but the adult nonfiction category that posted the highest unit gains in Q2 included biography and memoir, up 35 percent compared to the first quarter of this year.

Here we see politically charged content in play, with gains credited to new releases including The Room Where It Happened (John Bolton) as well as Untamed (Glennon Doyle). There also was an increase in biographies tied to the race-relations dynamics in the States, including Between The World And Me (Ta-Nehisi Coates); Born A Crime (Trevor Noah); and Just Mercy (Bryan Stevenson). The category saw double-digit gains over performance in the first quarter.

Travel books took the biggest hit, dropping 44 percent in the second quarter compared to the first. As news reports carried the word that Europe was closing entry to travelers from the United States, European travel books dropped the farthest, followed by domestic travel titles.

Today’s report notes that there’s been something of a rebound in US travel books since the end of June, with weekly sales pulling up close to levels seen before the pandemic.

Business and economics books fared poorly—as did business and the economy, themselves—sliding 21 percent between Q1 and Q2. The key topics leading the way downhill were business leadership, management, and personal success.

General fiction saw the most gains over the first quarter, up a healthy 25 percent on the strength of unit sales in titles including Where The Crawdads Sing (Delia Owens) and books behind recently released book-to-screen adaptations such as Normal People (Sally Rooney) and Little Fires Everywhere (Celeste Ng). 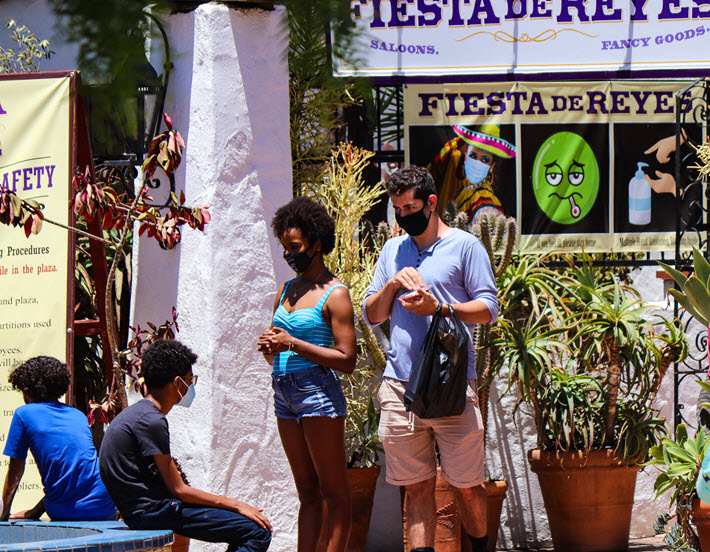 Growth was led by juvenile nonfiction, up 25 percent year to date, and up 21 percent in the second quarter over the first.

The report refers to “an explosion” in sales in mid-March as many schools closed in coronavirus-mitigation shutdowns. Top growth categories in that rush of unit sales included education, reference, and language content, up 55 percent in the second quarter over the first.

Games and activities also grew 13 percent in the second quarter as parents at home looked for ways to entertain their children.

Children’s fiction grew 4 percent in the second quarter over the first, and was up 7 percent year to date.

The largest children’s growth category in Q2 was general fiction, jumping 11 percent. NPD reports that the perennial bestseller Oh, The Places You’ll Go! (Dr. Seuss) and the new release The Last Kids on Earth: June’s Wild Flight (Max Brallier) were behind this growth.

YA Print: Up 9 Percent 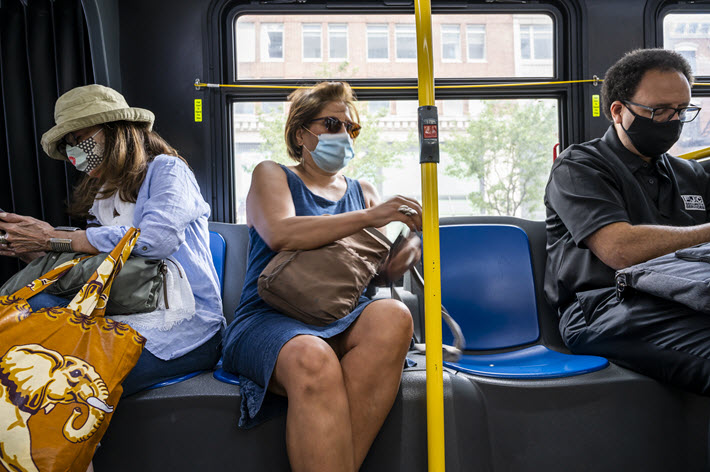 Young adult titles sold 11 million units year to date, through Q2, up 9 percent over the same period in 2019.

The largest gains in the category came from young adult fiction, up 34 percent in Q2 over Q1, and this was largely driven by the science-fiction category following the release of The Hunger Games prequel, A Ballad Of Songbirds and Snakes (Suzanne Collins). The novel sold nearly 900,000 units in its first seven weeks of sales.

A Word on Ebooks

Trade-published ebooks volume tracked through NPD PubTrack Digital was down 6 percent for the year through April 2020, with 54.6 million units sold compared to 57.8 million in 2019. But looking at April—the first full month of COVID-19 stay-at-home advisories—the NPD report says that ebooks were up 31 percent over March, selling 4.2 million more units.

In April, all super-categories of ebooks experienced growth over March. The largest unit gains were seen in adult fiction, up 22 percent in April.