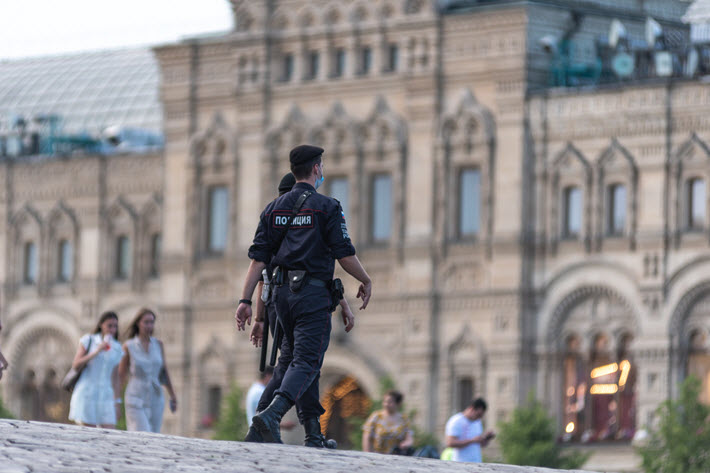 Eased restrictions in Russia have yet to result in a return of sales for the bookselling and publishing industry, not least because some 40 percent of bookstores remain closed.

Despite a mask mandate, press reports from Moscow refer to inconsistent use of face coverings. This shot is from Red Square on July 11. Image – iStockphoto: Stanislav Ostranitsa

Editor’s note: At this writing, Russia stands as the world’s fourth market in terms of coronavirus COVID-19 caseloads. In its 3:34 a.m. ET update (0734 GMT), the Johns Hopkins Coronavirus Resource Center cites 776,212 infections and a death toll of 12,408 in a population of 144 million. Reuters is reporting that Moscow has cited 5,940 new cases today (July 20), with 85 deaths in the past 24 hours. —Porter Anderson

Although Moscow began easing coronavirus COVID-19 mitigation restrictions in early June, the Russian book market remains in decline. This is thought to be a result of many bookstores remaining closed and outdated inventory in those that are open.

The country’s book union and publishers association report together that up to 40 percent of bookstores are closed. The open stores report that consumers are working with diminished purchasing power.

As Publishing Perspectives readers will remember, the book business was cheered when the Russian government listed publishing among “affected industries” eligible to apply for relief funding. But publishers say that bureaucratic complications have limited their ability to gain funding. Some of the key publishing and retail chains, including Alphabet-Atticus, Rosman, Moscow House of Books, Biblio-Globus, Litres.ru, and others haven’t been included on the list for government support.

Publishers tell Publishing Perspectives that since March the industry has lost about 70 percent of its overall monthly revenue because of bookstore closures. By the end of the year, they say, the book market may have contracted by as much as 25 percent, or 15 billion rubles (US$210 million). Some publishing houses have suspended payments to retailers and printing houses.

A statement provided to us by the bookstore chain Moscow House of Books says, “Every day in March, traffic in bookstores was down between 20 and 70 percent, compared to the same period in 2019.

“From March 28 to June 1,” the statement says, “all our stores were closed, and this has turned out to be catastrophic for us.

“We assume that consumer activity in bookstores will gradually increase, but it’s unlikely that by the end of this year we’ll reach the 2019 figures,” the statement continues. “The economic situation in the country is currently difficult, forcing many people to save on their purchases. As a result, in 2020 we forecast a drop in overall sales of about 30 percent, compared to 2019.” 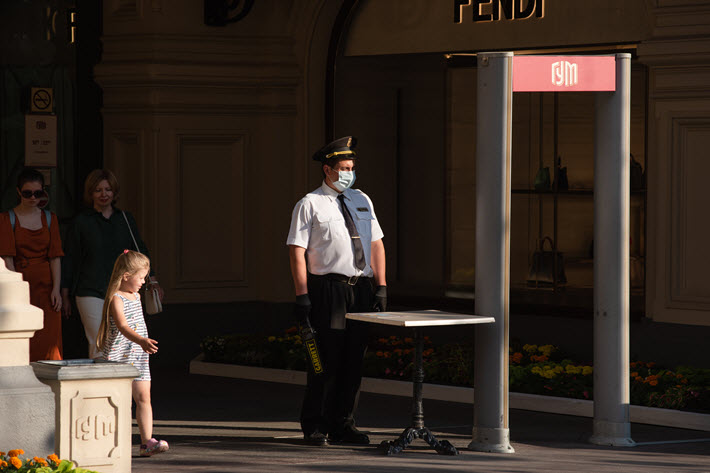 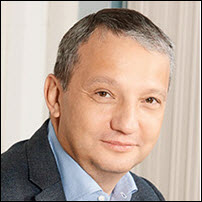 Mikhail Ivantsov, CEO of book retail chain Chitai-Gorod/Bukvoed, says his company was included in the companies approved for government subsidy but that no funding has arrived.

He says the company has closed 30 percent of its stores, although the situation in the provinces is looking better than in the capital. A part of the problem, he says, is that some of the urban shopping centers in which stores are located remain closed.

And no one is talking about a quick recovery. 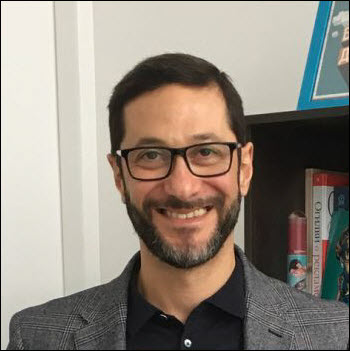 Alexander Alperovich, founding CEO and founder of the children’s publisher and retailer Clever, tells Publishing Perspectives, “We will most likely not see any positive changes this year. Despite the fact that the reopenings are progressing, the traffic in bookstores has not recovered and—in anticipation of a possible second wave—will be unlikely to recover until mid-autumn.

“Publishers have reduced their portfolios of new books, so there are fewer new big presentations, and most book festivals, exhibitions, and meetings with authors have been canceled. 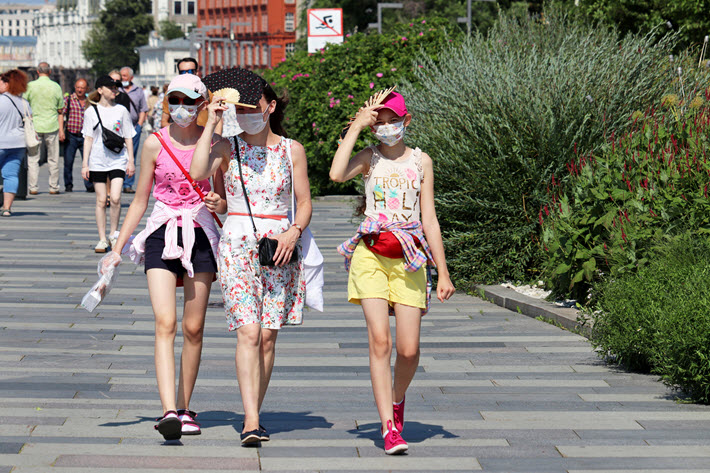