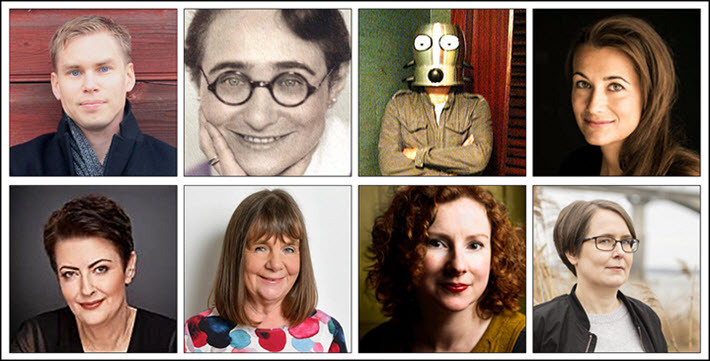 Trending somewhat toward the noir this time, our rights deals come from France, Germany, Sweden, the UK, and the States.

Fiction, Nonfiction, and a Children’s Book

In our first Rights Roundup of July, we have an interesting mix of titles with strong rights sales records and some that are earlier in their market life. In fact, one of our entries this time is a book written in 1951, the late Gabriele Tergit’s The Effingers.

In children’s content, we also have one of the biggest of authors in the field, the UK’s Julia Donaldson, continuing her “What the Ladybird Heard” series with illustrator Lydia Monks from Pan Macmillan.

And is it a sign of the times that we’re getting a lot of crime thrillers and fantasy? Actual travel being more limited than many of us may like, the rights sales of many publishers’ business is humming this summer. In fact, the book related here most directly to travel is Slimane Kader’s account of what it was like to work a huge cruise liner, With a View Below the Sea. 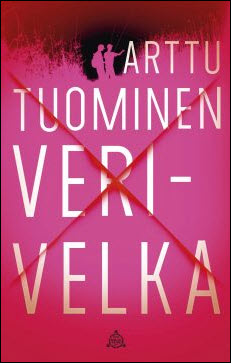 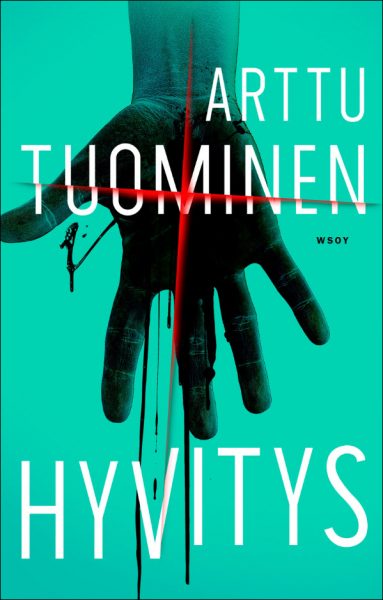 The Oath, the first book in Arttu Tuominen’s “River Delta” series, asks what happens when friendship comes up against the law?

In Jeopardy, the series’ second installment, a vulnerable secret threatens to unhinge everything.

Tuominen is a Finnish environmental inspector whose The Oath has won the Johtolanka Prize, its jury writing that the protagonist is reminiscent of many of Patricia Highsmith’s characters for whom small, innocuous actions can trigger cascades of unintended events.

Critics are focusing on the quality of dialogue and a structural use of flashbacks in the work of this writer who lives in Pori, in southwest Finland.

The third book in the series, the weight of the past, is to be released in late 2021. 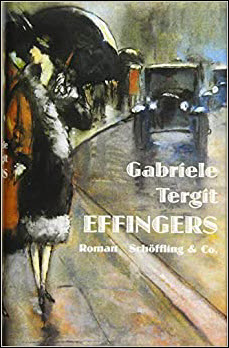 Originally published in 1951, Berlin-born Gabriele Tergit’s book is a Jewish family saga with a plot running from 1878 to 1948. The late Tergit, who died in London in 1982, described “a Jewish family that attains considerable wealth through hard work, good luck, and talent.

“Beginning with the relatively comfortable life of a working family in a south German town, when Germany under Bismarck seemed to have a bright future, the novel reaches its apex in cosmopolitan Berlin in the Roaring Twenties, when the Effingers are leading elegant, upper-middle-class lives.”

“Tergit, a journalist and writer of the Weimar Era, struggled to find a publisher for the novel after the Second World War. Evidently many people found the material too controversial so soon after the Holocaust.” 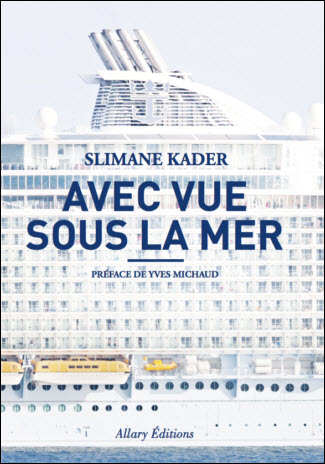 With a View Below the Sea
(Avec vue sous la mer)

“With a View Below the Sea is a testimony in which the author recounts his life as a modern slave in the hold of a gigantic cruise ship.

“One morning, Slimane Kader decides to get a job on a cruise ship in the Caribbean. Bye-bye, rough Parisian suburbs, hello Miami.

“But he won’t be seeing much of the palms nor doing much far niente. He ends up being a handyman in a floating city, which carries 8,000 passengers.

“Six-thousand of them have a view of the sea: the tourists.”

Kader is also the author of a novel, Wam, inspired by  his life in Paris’ suburbs. 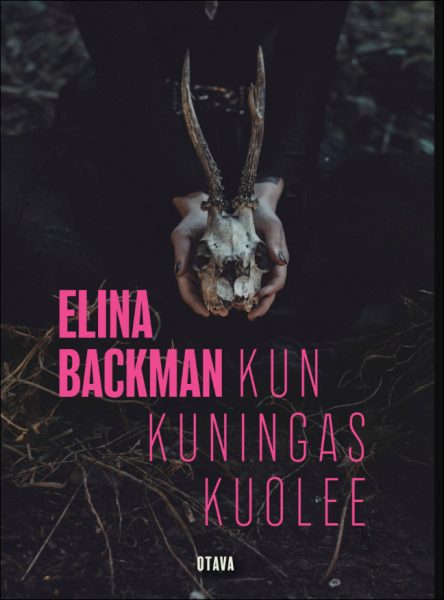 “And in the idyllic countryside, a former journalist, Saana, starts to find information on a girl who died in the 1980s in Hartola–in the only kingdom in Finland.

“Jan and Saana’s paths will cross, for more than one reason.” 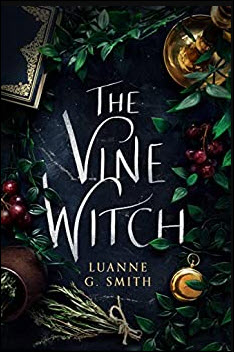 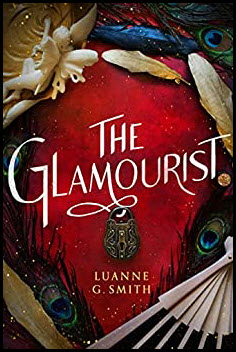 “For centuries, the vineyards at Château Renard have depended on the talent of their vine witches, whose spells help create world-renowned wine.

“The skill of divining harvests, however, falls into ruin when sorceress Elena Boureanu is blindsided by a curse.

“Now, after breaking the spell that confined her to the shallows of a marshland and weakened her magic, Elena is struggling to return to her former life and the vineyard she was destined to inherit is now in the possession of a handsome stranger.”

This is the opener in a three-book “Vine Witch” series from Smith, who’s based in Colorado. The second in the series, The Glamourist, was just released in June. The Conjurer is set for a January 12 release. 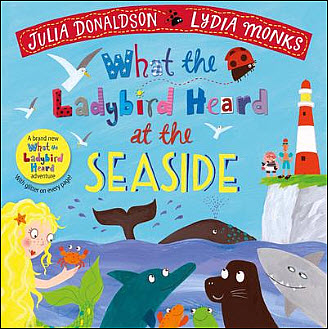 What the Ladybird Heard at the Seaside

“Julia Donaldson is an icon, of course, in the British children’s books industry, best known for her collaborations with illustrator Axel Scheffler.

“This book with illustrator Lydia Monks, is the fourth in their “What the Ladybird Heard” series, this entry hitting the tops of the UK charts in children’s hardcover picture books since its April release.

“The clever little ladybird is off on a trip to the seaside, but those two bad men, Hefty Hugh and Lanky Len, are also back and they’re up to their wicked ways again. Luckily, the crime-busting ladybird has another cunning plan to stop the thieves.” 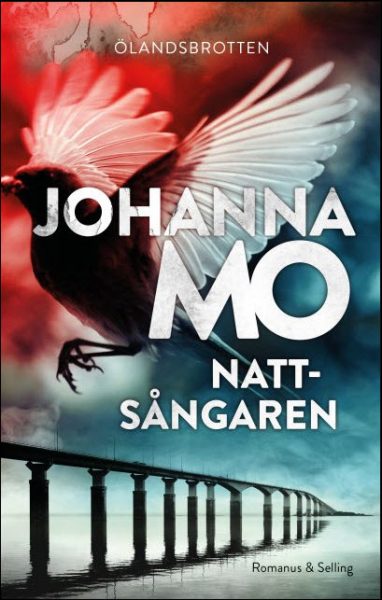 “When Hanna Duncker was 19, her father was convicted of murder. To escape the small-town whispers, she fled the island community she grew up in.

“Years later, after the death of her father, Hanna returns and starts working for the local police. On the first day of her new job, a teenage boy is found dead and Hanna is thrown headfirst into a murder investigation that will stir up ghosts from her past.”

The Night Singer is the first book in the “Island Murders” series.