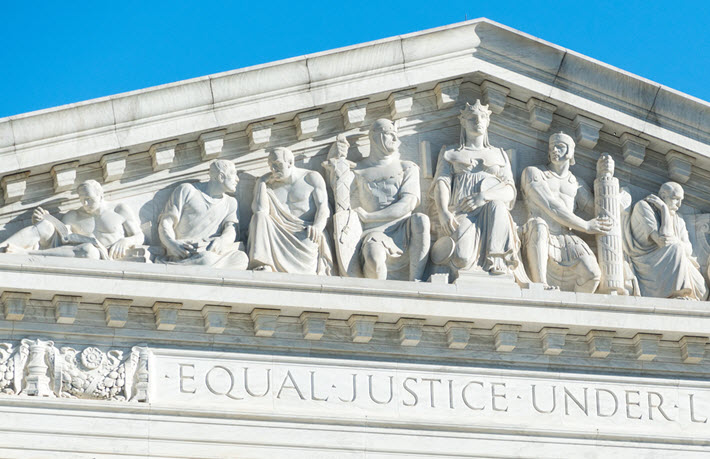 A detail from the western-facing frieze at the US Supreme Court in Washington. Image – iStockphoto: Amy Sparwasser

Just as this month’s edition of Words Without Borders magazine was being posted this week, the Supreme Court of the United States was making an unexpected ruling that, in the words of the majority opinion. “An employer who fires an individual merely for being gay or transgender defies the law.”

The moment has given Words Without Borders‘ 11th annual “queer issue” extra traction in a newly energized political arena in the States.

As Adam Liptak put it in his New York Times coverage, “Until Monday’s [June 15] decision, it was legal in more than half of the states to fire workers for being gay, bisexual or transgender. The vastly consequential decision thus extended workplace protections to millions of people across the nation, continuing a series of Supreme Court victories for gay rights even after President Trump transformed the court with his two appointments.

“The decision achieved a decades-long goal of gay rights proponents, one they had initially considered much easier to achieve than a constitutional right to same-sex marriage. But even as the Supreme Court established that right in 2015, workplace discrimination remained lawful in most of the country. An employee who married a same-sex partner in the morning could be fired that afternoon for being gay.”

Of particular interest was the fact that a Donald Trump appointee to the court, the conservative Neil Gorsuch, joined the also-conservative chief justice, John Roberts, and the four liberal justices.

And analysts suggest that the Gorsuch and Roberts votes were less about oddly liberal adventures on the conservative justices’ parts than what The New Yorker’s Jeffrey Toobin and others recognize as a “textualist” and timely reading of the 1964 Civil Rights Act’s Title VII. That element of the act prevents job discrimination on the basis of sex. The new ruling, as many are understanding it, represents not a new blossoming of liberal grace on the court but a simple reading of 1964’s “sex” as not only referring to gender but also to sexual orientation.

And this, many observers are saying, reflects a cultural evolution: It’s time to recognize, this view of the high court’s opinion says, that in 2020, discriminating against people on the basis of their sexuality simply is no longer tolerable in the United States—outside of Trumpian dogma and other pockets of retrograde tradition. And this is why, then, such writers as Eli Stokols at the Los Angeles Times are evaluating the moment in the context of Donald Trump’s leadership of “a shrinking minority of people digging in their heels for the status quo.

“The rulings hit an already reeling White House with a thud,” writes Stokols, “further isolating the solipsistic president from a public that is embracing efforts to broaden America’s promise—especially for the LGBTQ community and for Black people.”

Susan Harris: ‘A Time of Grief and Rage’

In her introduction to Words Without Borders‘ 2020 June edition, “The Right to Identity: The Queer Issue,” the program’s editorial director Susan Harris takes much the same tack, couching this year’s LGBTQ edition in a threefold collision of an extraordinarily politically charged summer in America.

“Pride Month and our annual Queer issue arrive at a time of grief and rage.

“Already ravaged by the pandemic and the resulting financial devastation, the United States erupted in fury over the brutal murder of George Floyd by police, protests which were soon duplicated around the world.

“As these three crises—health, economic, and racial justice—spur communities to take to the streets and demand action, we are reminded that Pride celebrations themselves grew out of the protests spearheaded by transgender people of color who fought back against New York police brutality.

“The fight for acknowledgment of the Queer experience intersects with race, class, culture, and more; and the characters in the works presented here demand recognition of the full spectrum of Queer experience in often hostile environments.”

Harris’ curation of this edition responds to that demand with translations that include an excerpt from a novel, a nonfiction excerpt, three short stories, and an excerpt from a graphic memoir. Turkey, the Philippines, Brazil, Peru, Chile, and Russia are represented in works originally written in Turkish, Cebuano, Portuguese, Spanish, and Russian.

And while one market’s step forward may signal even conservatives’ understanding that times—and discrimination—are changing, other places and peoples are at stages in wrestling with oppressive realities.

“In this month of uprising and protest,” she writes, “the obstacles facing queer writers around the world are a stark reminder that equality is often earned through dogged resistance and defiance of injustice. Exposing injustices and celebrating the beauty in the demonized, writers across the world help us to better understand just what is at stake.”

In the June ‘Words Without Borders’ Edition 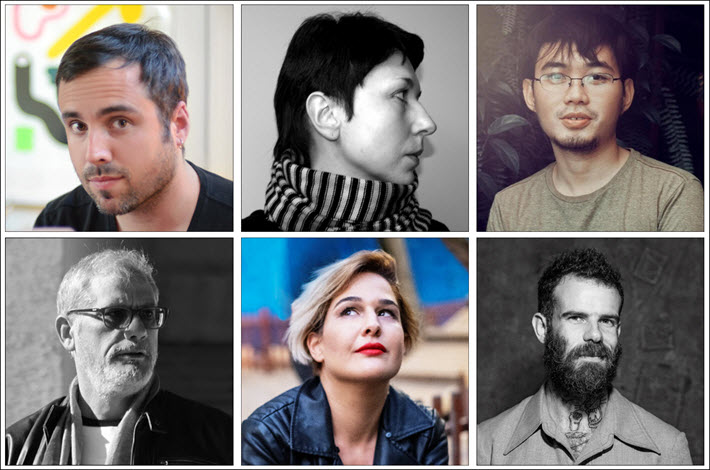 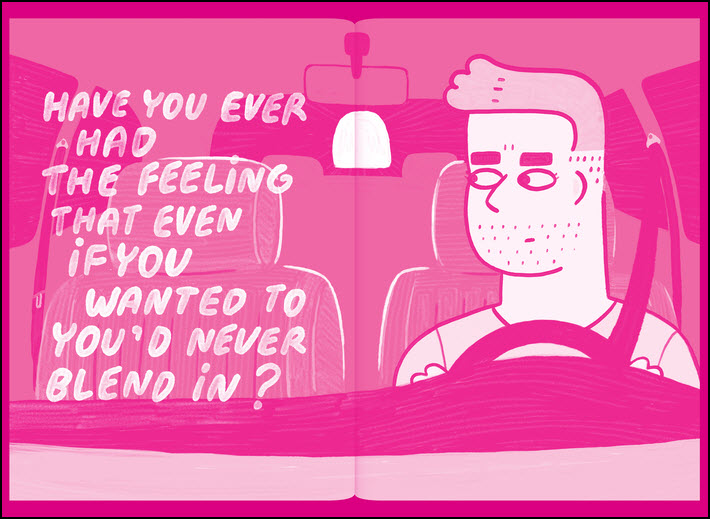