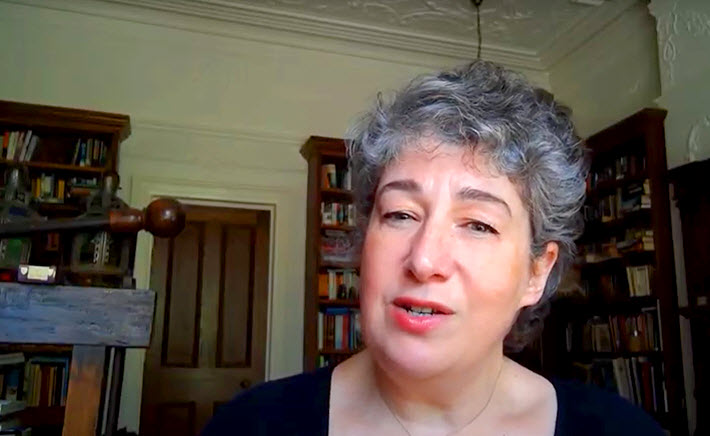 This tranche of honors administered by the society is cast this year as having to do with literature challenging inequality and includes several programs with age restrictions on eligible writers.

Joanne Harris in the announcement video for the June 18 Society of Authors awards news. Image: SoA

Announced in a series of videos that began streaming this morning in London, many of the winners of this group of prizes fit into one or another age category. There are honors. for example, for people older than 40, older than 60, younger than 30, and younger than 35.

You’ll find our coverage of the shortlisted writers, poets, and illustrators here.

Some of them are grouped together as “The Betty Trask Prize and the Betty Trask Awards.” Trask in 1983 left a bequest to the society to fund prizes for novels written by authors under the age of 35. And here’s an interesting stipulation: To be eligible for an award funded by the Trask bequest, a novel can be deemed “traditional or romantic, but not experimental” in style.

The author Joanne Harris is serving as a host for this marathon in her role as chair of the society’s management committee. 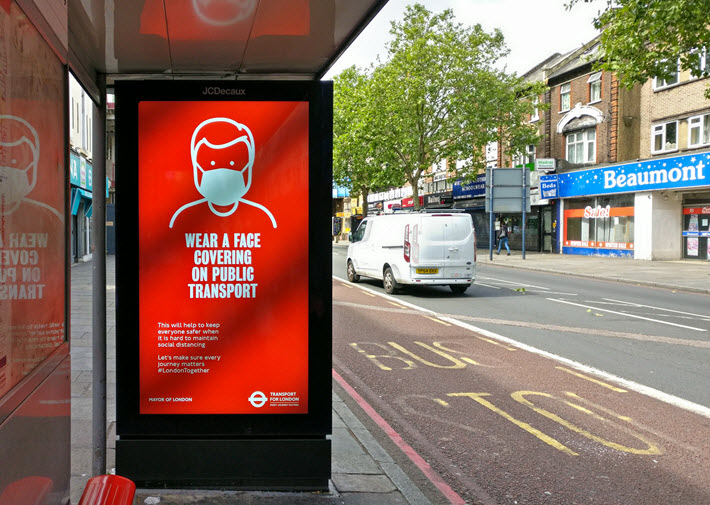 The Eric Gregory Award is presented for a collection of poems by a poet under 30.

The Somerset Maugham Awards are for published works of fiction, non-fiction or poetry by writers under 30.

The Cholmondeley Awards are awarded for a body of work by a poet.

The Travelling Scholarships are awarded to British writers to enable engagement with writers abroad.

Inua Ellams, a poet, playwright, and designer who founded The Midnight Run

Below is video of the June 18 announcements from the Society of Authors. It has activity intermittently, as various awards are announced.