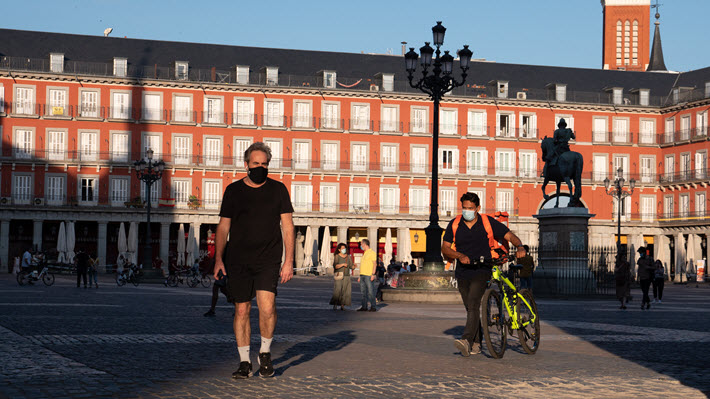 One of the lesser known prizes for short fiction in Spain names its winner as Australia’s high-profile Miles Franklin Literary Award issues its 2020 shortlist.

The Madrid-based—and wonderfully named—Desperate Literature Prize for short fiction has been won this week by Dublin-based writer Angela Finn for “Excerpts From a Pale Blue Notebook With Silver Stars.”

A small award program in the sea of international book prizes we cover, Desperate Literature is three years old and pays €1,000 (US$1,122) to its winner. It also includes a consultation with a literary agent from Andrew Nurnberg Associates.

Best of all, the win also provides Finn with a seven-day residency at Umbria’s beautiful Civitella Ranieri, as well as publication in Eleven Stories, an annual collection produced by Desperate Literature. That’s the eponymous bookstore in the Spanish capital which created and operates the prize program. 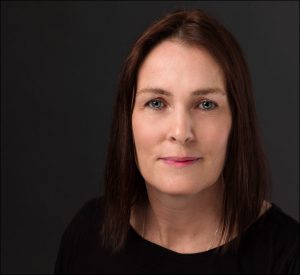 Two runners-up have been named and each of them gets €500 (US$561), a purse funded by the de Groot Foundation.

The runners-up are Jelle Cauwenberghs for a story called “Bottles” and Jenah Shaw for “Goodness and the Tiger.”

Desperate Literature partners with 14 literary organizations, one of them this year being the Casa Ana in Spain near Granada. The writer of one of the shortlisted works this year will have a residency there. Several digital events recognizing the prize winners are to be held in coming months.

In a comment on this year’s shortlist, juror Cusk is quoted, saying, “I thoroughly enjoyed reading these submissions, which surprised me with their honest poise, their integrity, and their understated adherence to the values of literature. In the hands of some of these writers, the story form was brought to bear on the modern scene in new and astute ways.”

The bookstore name Desperate Literature comes from the writings of Joaquín Font: 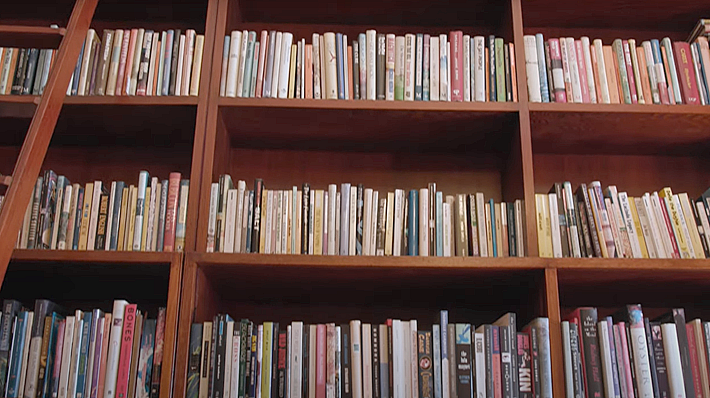 Announced in a YouTube presentation, the 2020 shortlist for the Miles Franklin Literary Award names six titles, each in contention for the prize of 60,000 Australian dollars (US$41,229). 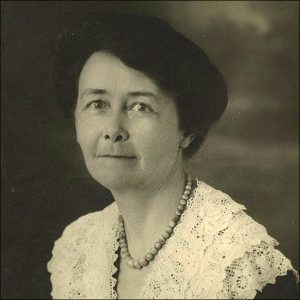 As Publishing Perspectives readers know, the Miles Franklin Award was created through the will of the author of My Brilliant Career, which was self-published in 1901 by Stella Maria Sarah Miles Franklin (1879-1954), known as the feminist and author Miles Franklin.

The Academy-nominated film treatment of My Brilliant Career was directed by Gillian Armstrong for a 1979 release with Judy Davis and Sam Neill. Franklin’s other key title, All That Swagger, was published in 1936.

The shortlisted titles are:

It’s interesting that four of these authors have been shortlisted in the past by the program. 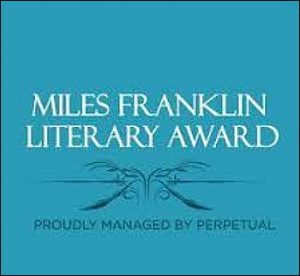 Birch was nominated for Blood in 2012. Frew was shortlisted in 2016 for Hope Farm. Salom wasa shortlisted for Waiting in 2017. and Tiffany has been shortlisted twice, once for Scientific Living in 2006 and then for Mateship With Birds in 2013. Each of this year’s shortlisted authors is given 5,000 Australian dollars (US$3,434).

The winner is to be named on July 16. The award’s main sponsor since 2004 is the Copyright Agency and Cultural Fund, which reportedly has granted more than AUD$500,000 to the prize program. Also attached to the prize is Perpetual Philanthropic Services, a manager and distributor of philanthropic funds.

Here is the shortlist announcement program.